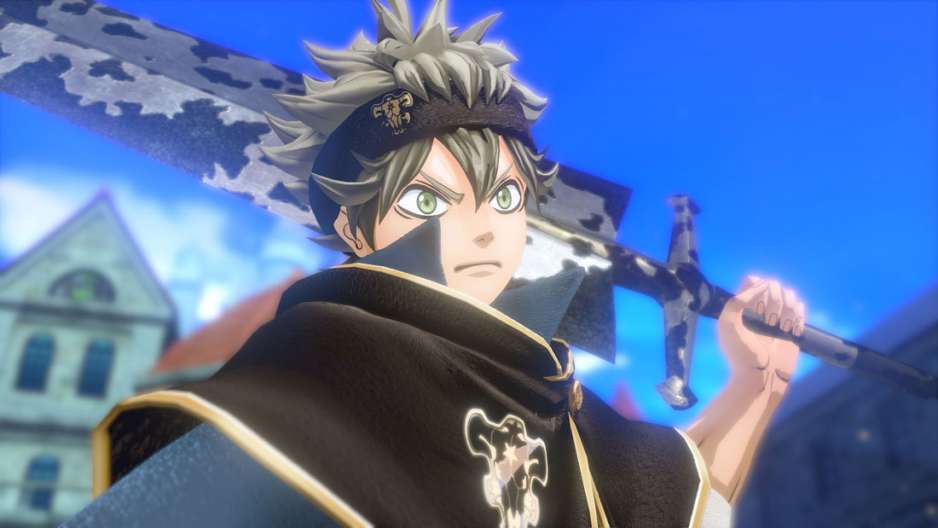 Bandai Namco, a company that specializes in making video games, has been around for decades. As for the Black Clover: Quartet Knights release date, it was revealed quite recently – with the introduction of a brand-new story video, actually. The game is coming for PC and Sony PlayStation 4; sadly, the Xbox gamers won’t be able to get their hands on it.

For personal computers, it will become available on Steam. This July, they launched an international beta to test Black Clover, and, judging by the first reviews, it’s gonna be quite an entertaining game. Get this: if you’re from Japan and preorder it right now, Yami will be added to the roster of playable characters.

So, when is it coming, exactly? In the States and the EU, it will hit the shelves on the 13th of September; the Japanese fans, however, will have to wait for 1 more day for the Black Clover: Quartet Knights release date. Overall, there will be 17 playable characters at the launch, including Karna, a brand-new female character. That will be more than enough for us all to enjoy the game for weeks, if not months.

This is a 3rd-person shooter with fast and furious 4×4 matches. Create your own team, get together with the best players in the world, and prove that you’ve got what it takes to be the best!

Black Clover – Not Just A Game, But A Franchise

You might’ve already guessed that the game is based on an original manga. It was launched back in 2015 and is still running. With almost 5 million copies in print, it’s quite popular in Japan and overseas. In the United States, it is being published by Viz Media: the manga is available both in physical and digital form. Last year, an anime adaptation was introduced; for those of you that don’t know Japanese, there are high-quality English subtitles. 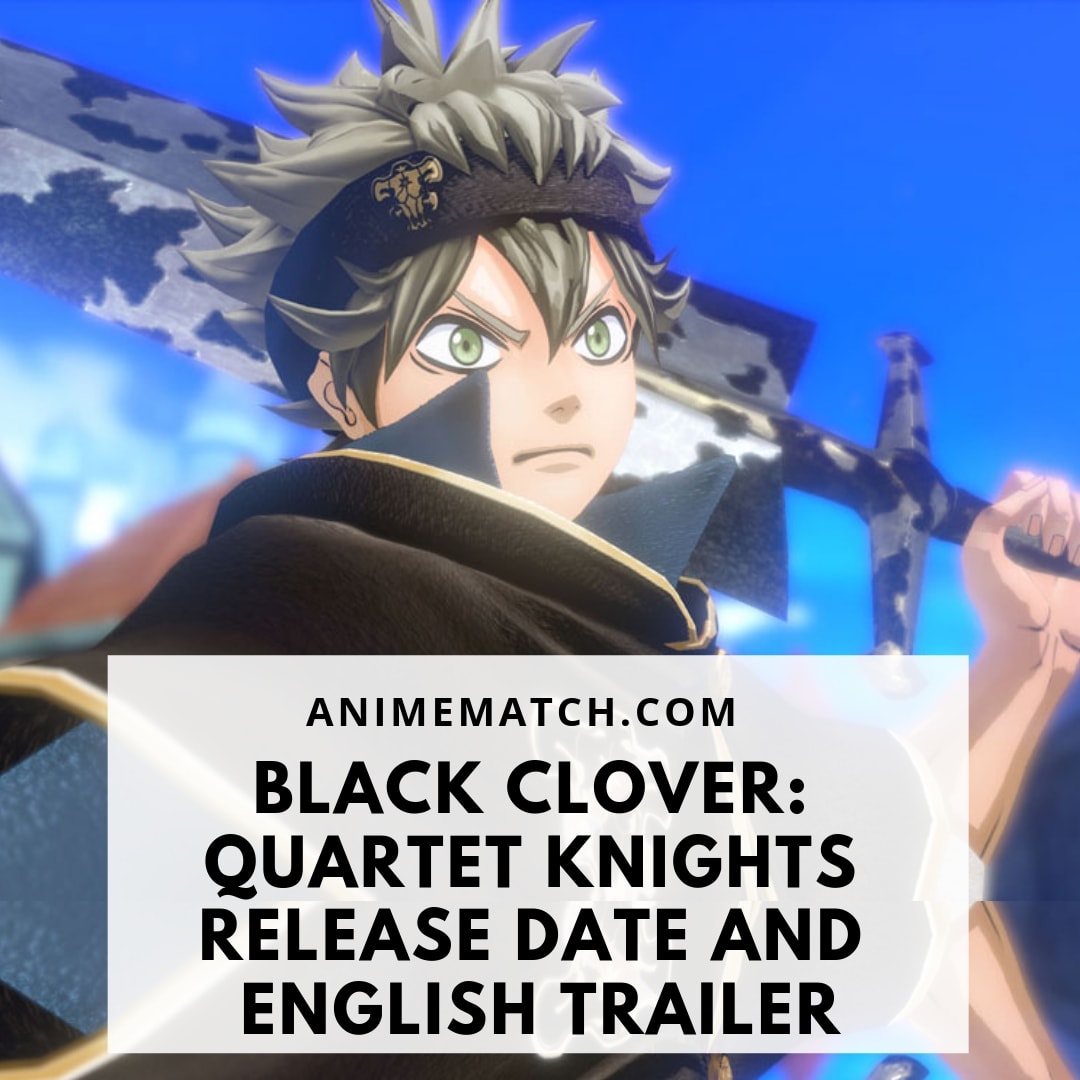