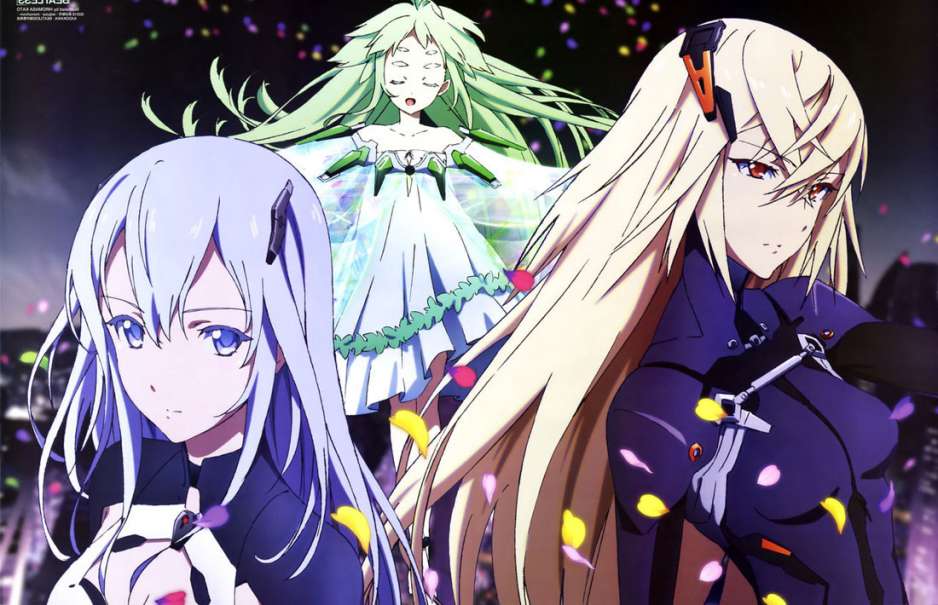 Let’s not get it confused: Final Stage is a 4-episode sequel to BEATLESS – a popular anime – not a brand-new series. We already have the official BEATLESS Final Stage release date and can tell you that it will continue where the original episodes left off. So, if you’re a die-hard fan, mark the date of release on your calendar.

Redjuice will take care of the illustrations, while Hase Satoshi is penning the script. In case you didn’t know, this is a sci-fi tale about a heroic boy and a lovely robot girl that join forces in an attempt to save the world and everything they love about it. The serial novel debuted in 2012. Today, the franchise includes not 1, but 3 manga series and an anime series (the one we’re discussing today)

Fact: BEATLESS ended earlier this year (in January 2018, to be exact), and Final Stage will become available on the 25th of September. Yes, it’s been less than a year, which means the big bosses are more than happy with how the audience received their series.

Alright, there you have it – the BEATLESS Final Stage release date: it’s almost already here! If you’re not familiar with the original, make sure to check all the available episodes out – there are 20 in total.

BEATLESS – A Sci-Fi Story Of Love

Welcome to the future (2105, to be exact). The hIE, man-made androids, are everywhere and they take care of everything. The humans can’t really make one step without them. Endou, a high-school kid, gets attacked by a malfunctioning robot.

Thankfully, another humanoid bot, a beautiful “girl” named Lacia, lends him a hand. Later, the boy realizes that she isn’t just another stupid android. Trouble follows her wherever she goes, but Endou decides to get involved and help her get to the bottom of a huge conspiracy. 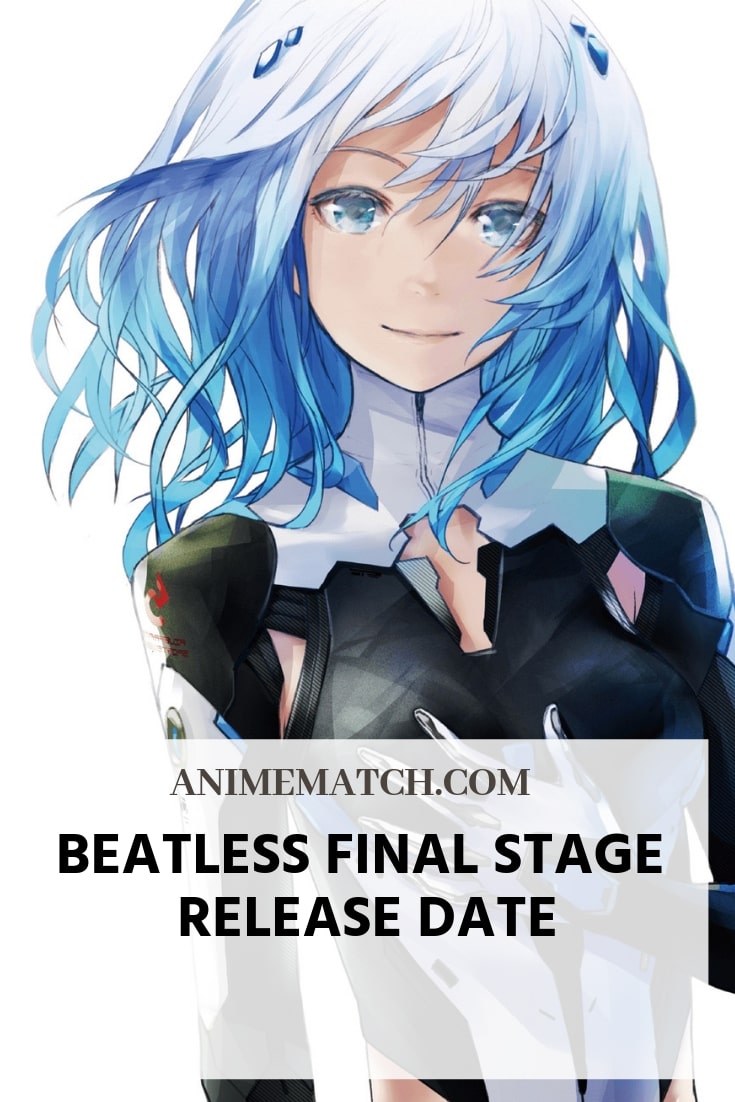 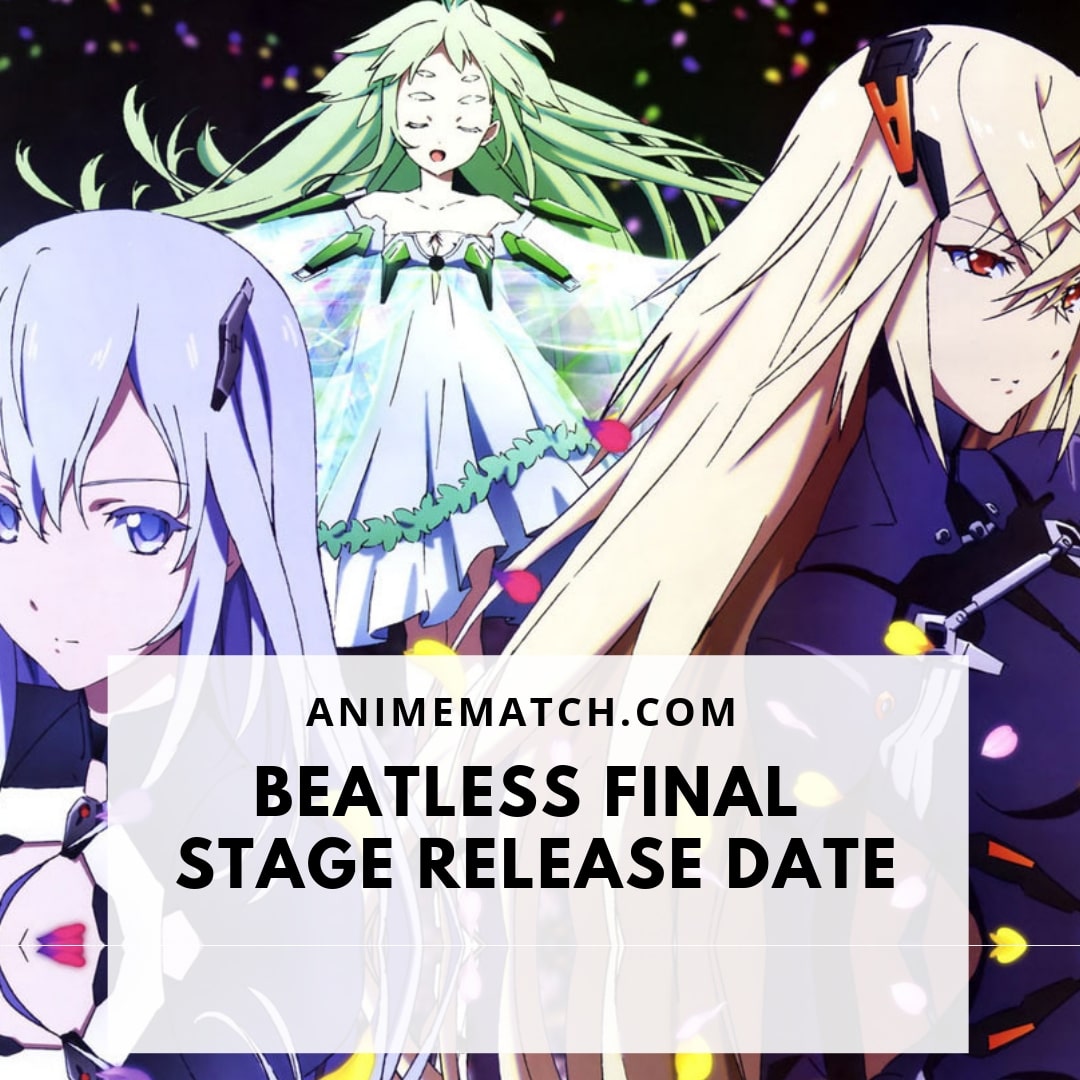