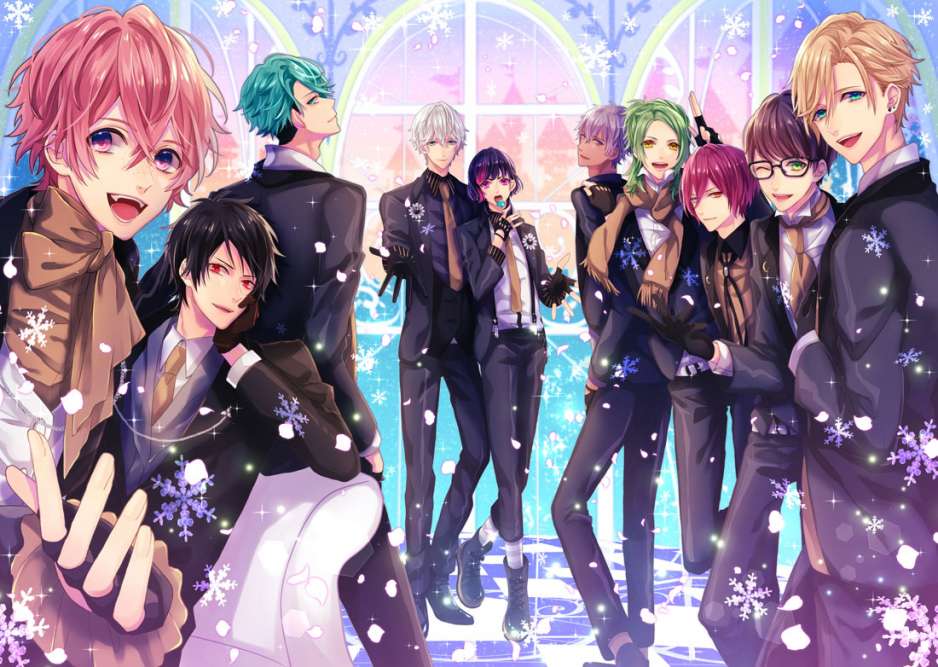 As an idol series, B-PROJECT has a lot of fans and followers around the globe, especially in Japan. We’ve all been waiting for the official B-PROJECT Season 2 release date, and now it’s here! The new season is called Zeccho Emotion and is promised to bring even more excitement and drama.

Shikura Chiyomaru, the man behind this story, created a highly entertaining franchise about the daily lives of several idols (boys only) from different bands. The original anime series came out in 2016; then, a manga and a video game followed, bringing even more popularity to the already-successful B-PROJECT.

Along with the B-PROJECT season 2 release date, the company has also shared a new visual to create some buzz around the new season. So, when is it coming, exactly? In January 2019. Yes, it’s only half-a-year away.

According to our sources, new visuals will be coming out in the nearest future. Note: if you’re a big fan of the 1st season’s soundtrack, make sure to grab your copy on November 28th: that’s when the compilation LP will hit the shelves. Again – Zeccho Emotion is set to arrive in early 2019.

This is a cross-media project. The very first mention of B-PROJECT happened in 2015. Since then, the franchise has grown into something big, with a loyal fan-base. Today, it features a critically-acclaimed anime, a rhythm video game, a manga, and even a stage play in Japan. Furthermore, a lot of merch is available around the globe.

The story is focused on 4 idol groups – their ups and downs. You don’t even need to be a fan of musical anime to fall in love with the characters, the exciting plot twists, and the amazing atmosphere. B-PROJECT’s target audience is teenage girls that go to school and listen to music from the anime during class.