Attack on Titan Scouts hunt in a weird commercial 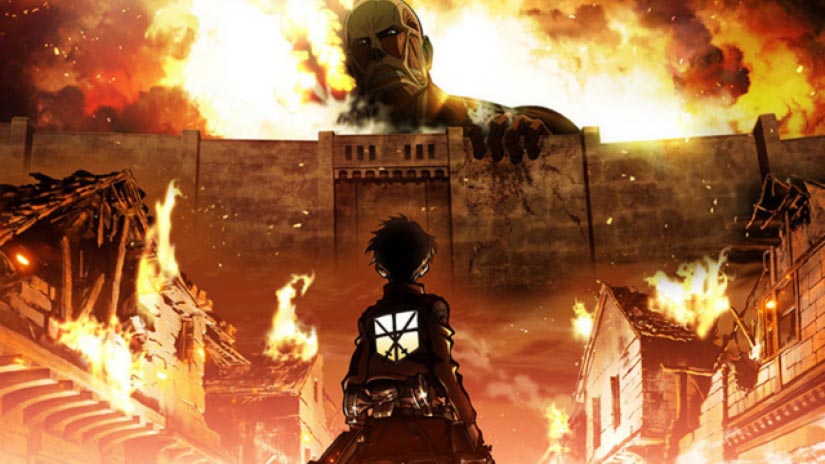 Have you ever seen the Scout Regiment hunting anything else than the majestic Titans? Well, it’s finally time for them to leave their dangerous mission and focus on hunting…cup noodles! In this commercial, the world-famous Titan Scouts are hunting Titan Cup Noodles and look cool doing that. Is the video bizarre? Definitely – but that’s what makes it unique.

Nissin Foods, the company that makes those delicious noodles, hit the market with a brand-new flavor, and what better way to promote their new product than with the help of the Hunters, right? This time around, the traditional weapons are of no use: the heroes have armed themselves with boiling water (in kettles) and huge forks.

Those gigantic Titans slash noodles might be confusing for the western folks, but the Asian fans will certainly appreciate this commercial. Alright, so, while the Titan Scouts are hunting Titan Cup Noodles in this strange video, let us just remind you all that Season 3 is officially set to arrive on July 23, 2018.

AOT needs no introduction for the fans of anime/manga. It all started back in 2009 when the very first volume was published in a Japanese magazine. In this universe, what’s left of humanity is living in cities-fortresses surrounded by huge walls in every corner.

They are meant to protect our kind from the Titans – gigantic creatures that want only one thing: to feast on the humans. Eren, the main character of the story, is fighting the enemy with his most trusted friends. He swore to protect the cities from the Titans at any cost.