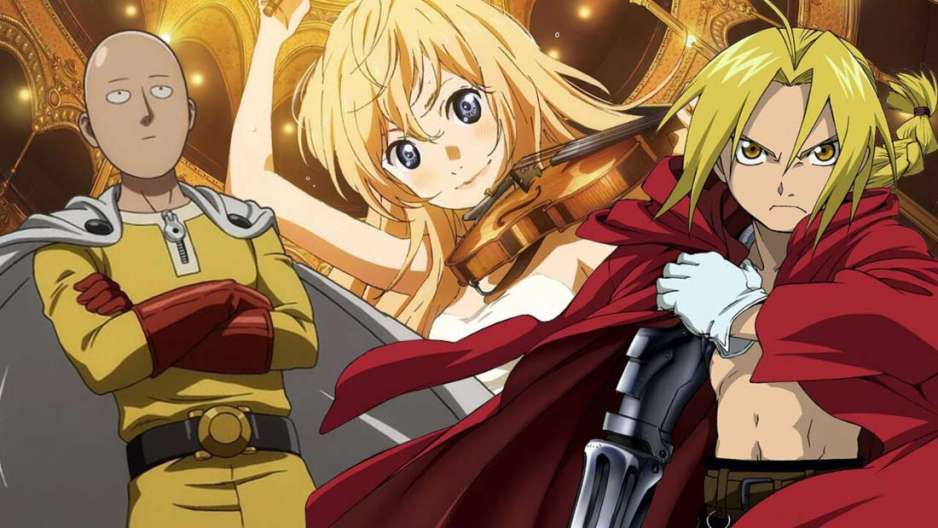 Naoki Urasawa is not new to creating intriguing and captivating manga series. Right now, the legendary man is back with a brand-new franchise called Asadora. It was first introduced in the 45th issue of a highly popular magazine – WBCS (Weekly Big Comic Spirits). Furthermore, along with the physical copy, there’s also an Asadora! Manga digital version available, which is pretty cool.

It’s important to point out that this is the master’s first new story in 11 years. Yes, that’s how long the fans had to wait for it. If you want to check out the digital version, just go to the official website of the magazine and grab your copy. Urasawa was never really big on technology, and that is exactly why Asadora is his one and only digitalized franchise.

In 2012, the man actually spoke about this and claimed that none of his works has ever been released digitally simply because he prefers physical manga over virtual ones. The Asadora! Manga digital version looks pretty awesome, though, and marks a new step for the author.

So, what is the story all about, you might ask? What has Urasawa been working on for the recent years? Is it another love story, or maybe something mysterious, something epic?

The plot is focused on a young woman who’s forced to live in a devastated, dangerous world after a global war. It’s not easy to survive in this harsh new reality, but she doesn’t give up and keeps moving forward. Knowing the writer’s amazing style and talent, we bet this is going to be quite a heart-wrenching and heart-warming manga.

In North America, Naoki’s work has always been published by Viz Media. We really hope that this new manga will bring the man even more fans and turn him into an internationally-known storyteller. 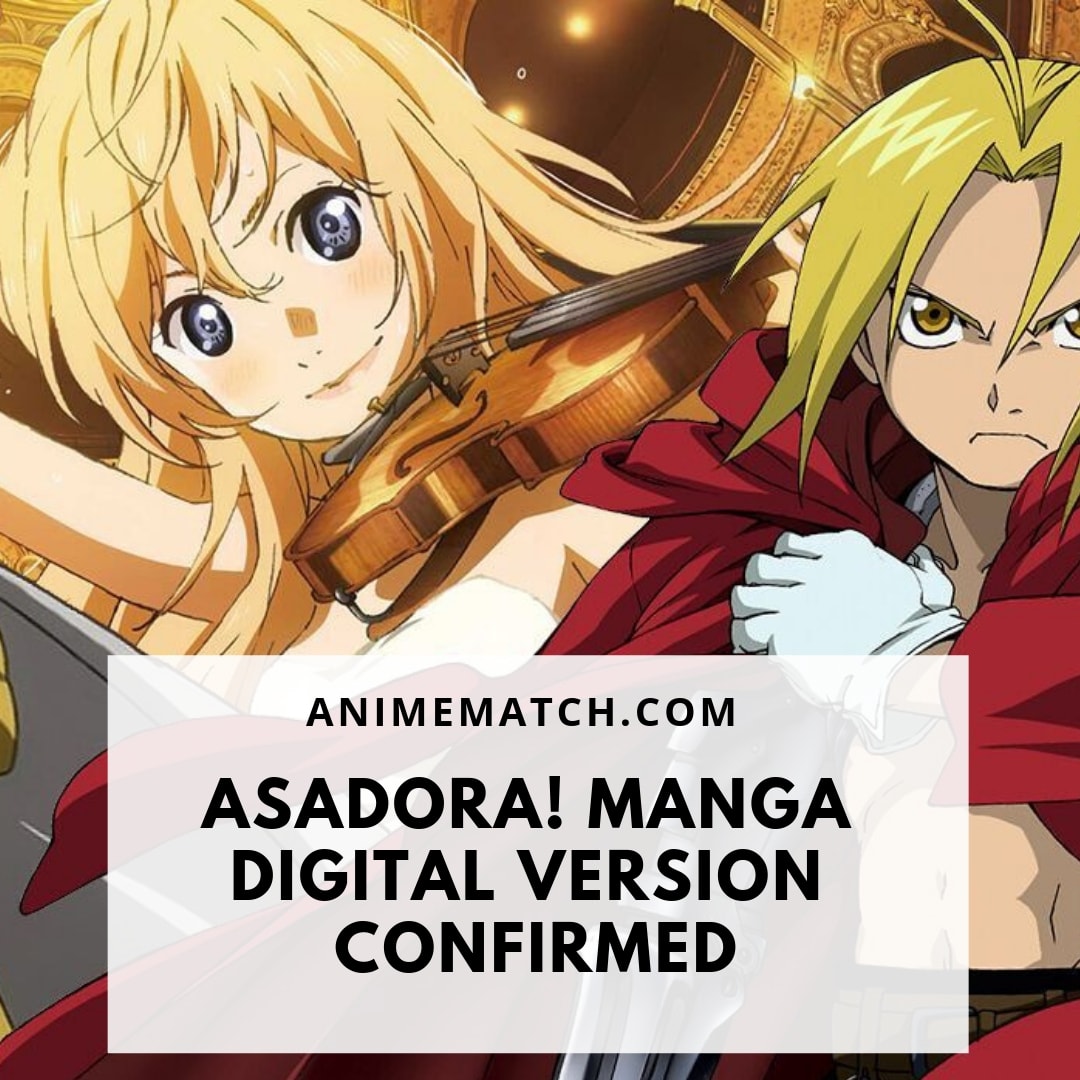 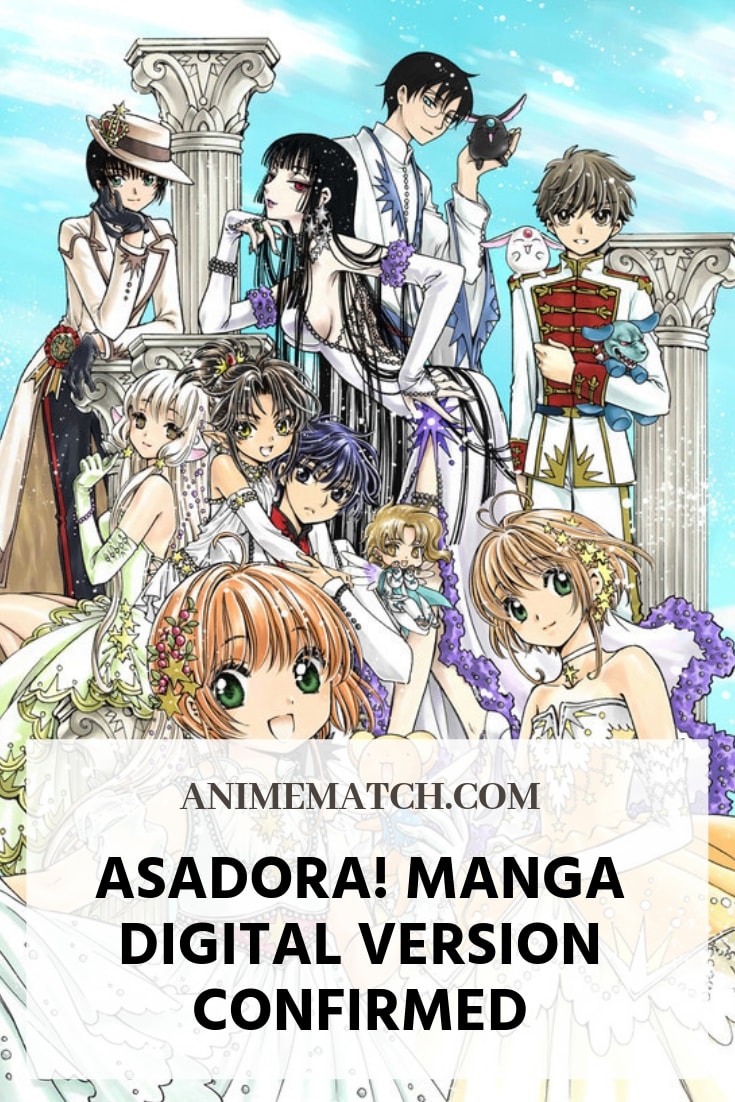