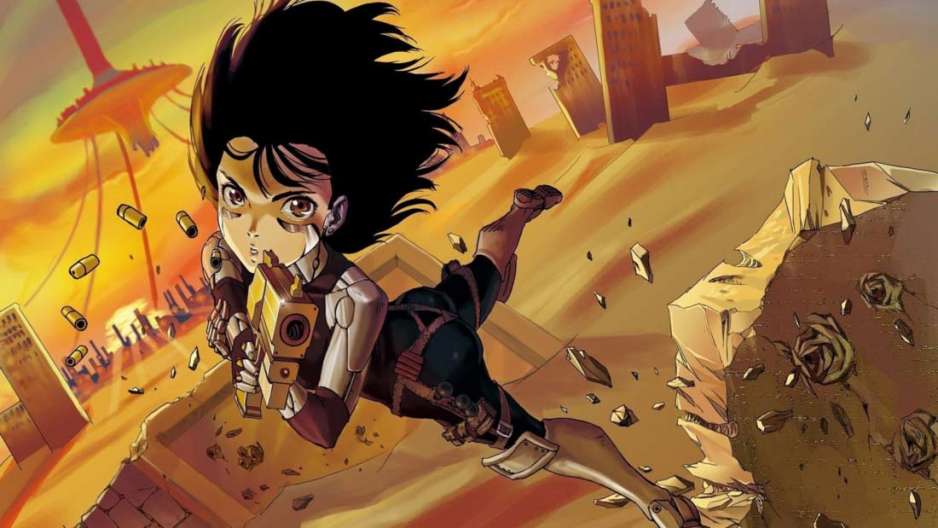 The fans have been waiting for a proper adaptation of their favorite story for years now, and it seems like the final Alita: Battle Angel release date is here. Yes, 20th Century Fox pushed back the date or release once again, but now they claim that this is the last time, and the movie is coming soon. It was supposed to hit the big screens in 2018 (on the 21st of December, to be exact).

However, for some reason, the company decided to postpone the premiere. Initially, the movie was set for a July 20th release, by the way, which means this is the third date (and, hopefully, the last one).

So, when is Alita: Battle Angel release date, exactly? It’s coming to the international movie theaters on the 14th of February 2019. We want to remind you that the legendary James Cameron is working on this adaptation, along with the notorious Robert Rodriguez.

Yukito Kishiro created a thrilling, adrenaline-pumping story, and the fans of the original are kinda afraid that the big Hollywood honchos won’t be able to live up to the manga. This isn’t the first time a US-based company adapts a Japanese manga/anime and leaves much to be desired. So, will Cameron make a miracle happen? We’ll learn in early 2019!

Rosa Salazar, a beautiful and gifted young actress, is performing the role of Alita. Rodriguez is the director, while Cameron is in charge of production. The budget is pretty impressive as well, which means there will be no lack of special effects on the screen.

Interesting fact: in a recent interview, Rodriguez hinted that if the movie turns out to be a commercial success, Cameron has plans for a trilogy, and he’ll be happy to continue working on the franchise. 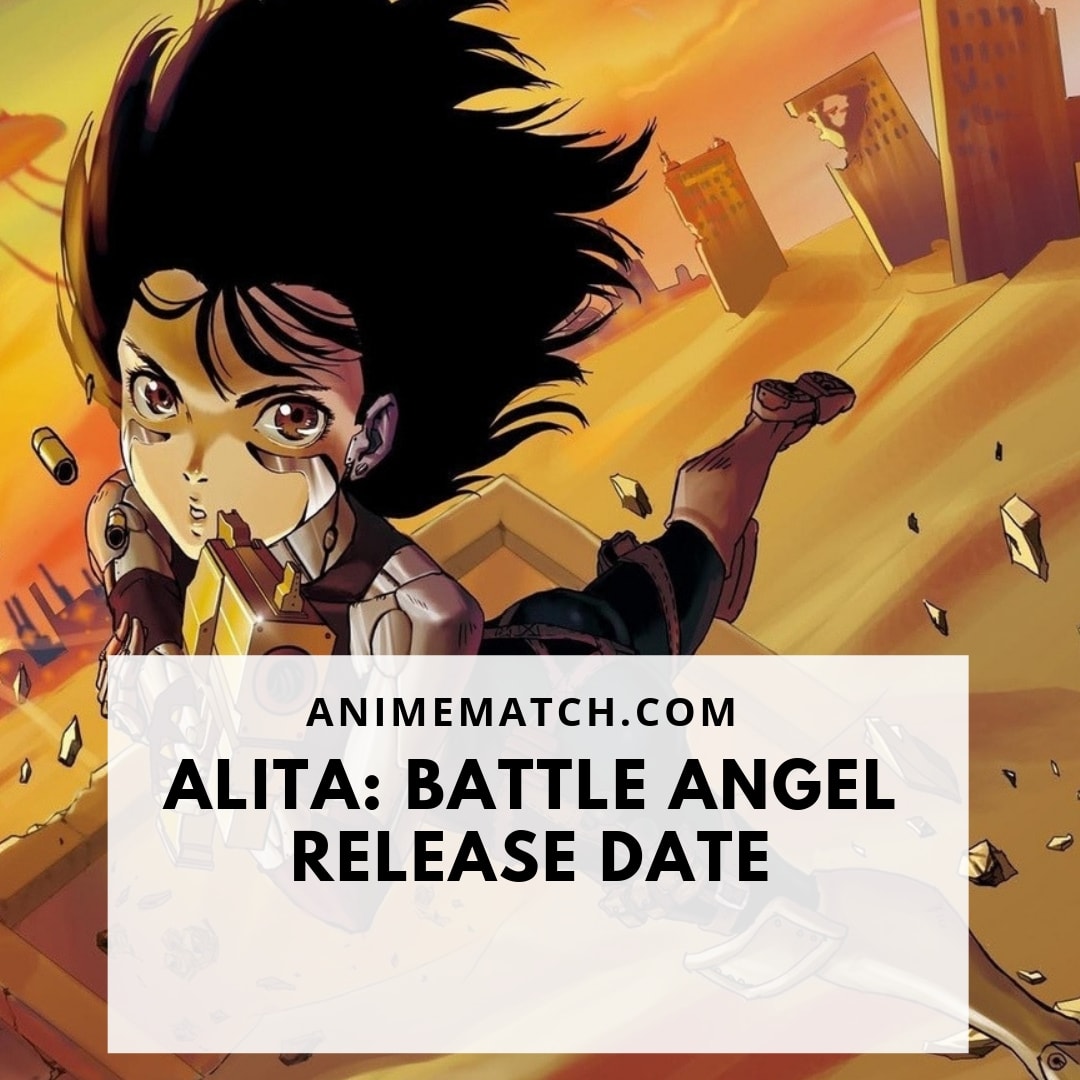 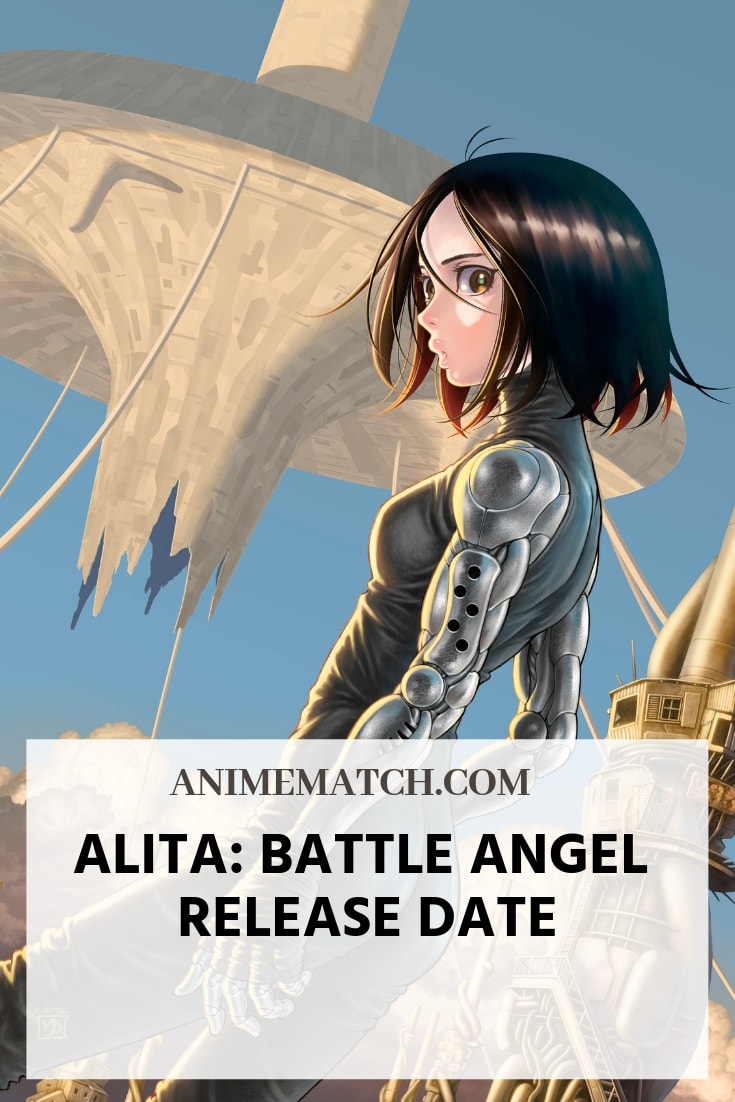