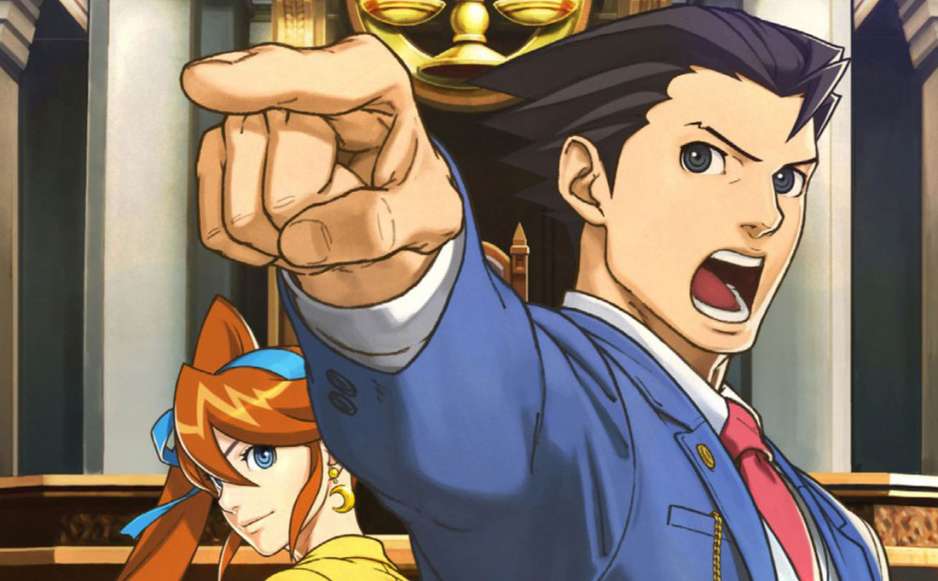 If you love smart, funny, and “educational” games, then you’re probably a big fan of Ace Attorney. As for the anime show, it’s got a huge fan-base around the globe, and with the Ace Attorney season 2 release date revealed, it’s going to get even more hype in the upcoming months.

The news was announced through the official Twitter account, which means there can’t be any setbacks.  There’s also a brand-new visual available, but we’d really like to see a trailer, or, at least, a teaser. In August 2018, it was announced that the ending theme for the new season will be performed by halca, a gifted Japanese singer.

So, when is the Ace Attorney season 2 release date, exactly? It’s coming pretty soon, ladies and gentlemen – on the 6th of October, to be exact. We’re also happy to say that Shu Takumi, the director of the game, is working very closely with the team to make sure they get everything right. A-1 Pictures, a company with a perfect reputation, is taking care of production.

As for the rest of the team, it’s safe to say that it’s pretty much the same as with the first season, which is great news. Same goes for the cast: most of the voice actors will go back to their respective roles.

Ace Attorney – A Game, An Anime, A Franchise

The very first season of the anime saw the light of day 2 years ago – in 2016 – and was based on the original 2 games from the franchise. As for the first video game, it was released in 2001 (!) and is still very popular among the true fans.

As a visual adventure slash game, it managed to gain huge recognition thanks to the exciting gameplay, gripping story, and vibrant characters. Since then, Capcom has released 5 more video games, numerous spin-offs, remasters for the modern-day players, and more. 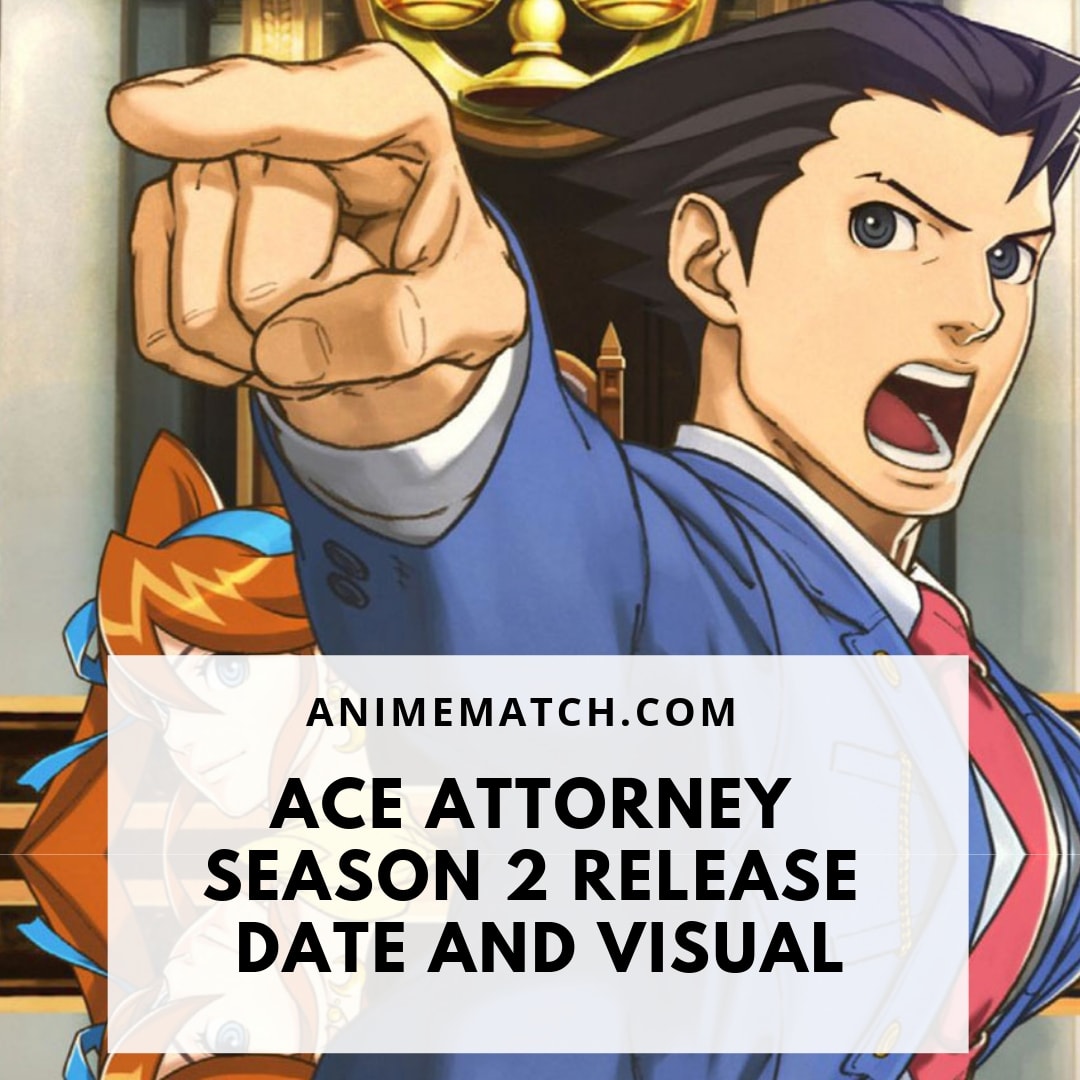 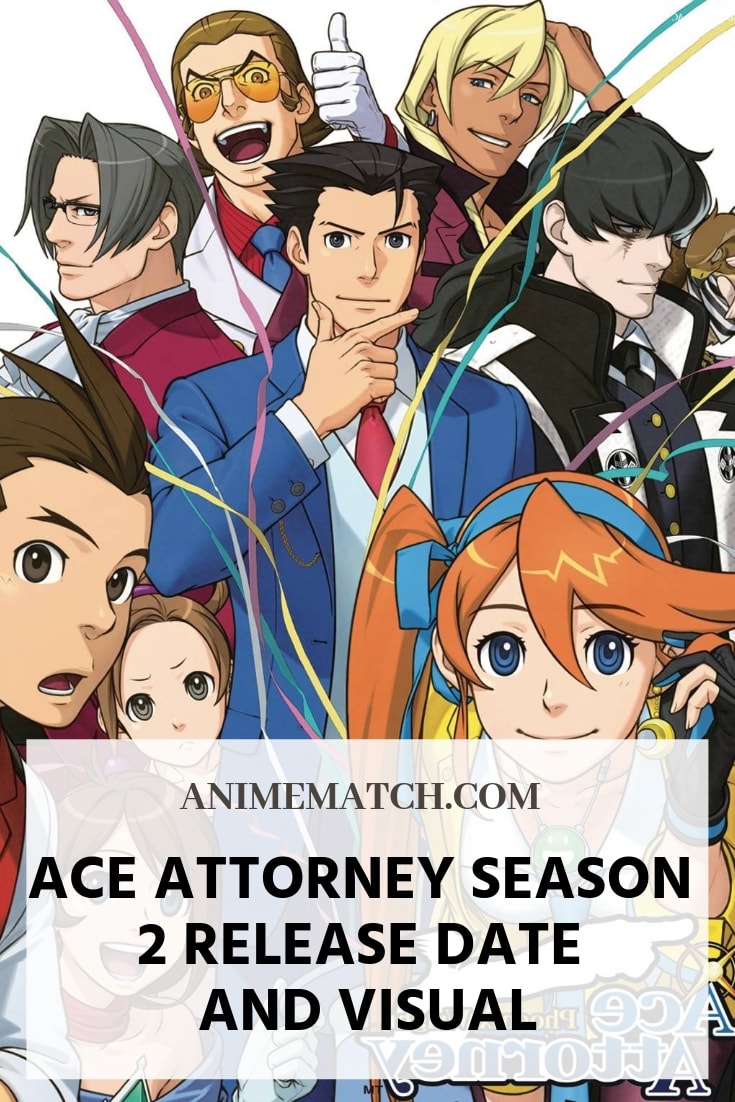