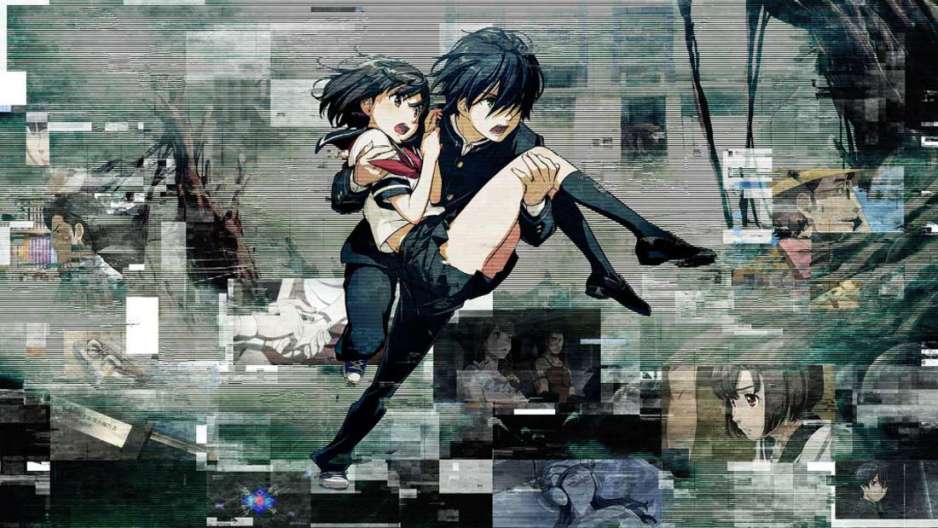 Netflix is not only good for creating its own, original content, but also for adapting international blockbusters and bringing them to an even wider audience. The upcoming A.I.C.O. -Incarnation- Netflix English dub is a big part of the company’s policy to introduce more Japanese hit series and movies to fans over in North-America (and the rest of the planet).

BONES created a very intriguing, diverse, and immersive universe, and now, thanks to the new English voices, the Western folks we’ll have a chance to dive even deeper into the story. Fact: the new dub has nothing to do with the old one and consists of a 100% original cast.

The thing is – the previous dub didn’t really receive much love from the fans, and that’s the main reason why Netflix changed it. The service started streaming the series in March 2018, but, again, because of the bad ratings due to the so-so dub, now they’re getting ready to re-launch it.

The new A.I.C.O. -Incarnation- Netflix English dub took a lot of work, so, hopefully, we’ll see (or, rather, hear) a completely new level of voice acting. Alright, now let’s take a quick look at the series and see exactly why it’s so popular.

A.I.C.O. -Incarnation- Is Sci-Fi Anime At Its Finest

Welcome to Japan, 2035. After a scientific project went terribly wrong, a mysterious artificial life form known as the “Matter” broke loose and takes over the research city. Back in the day, the city used to serve as some kind of a symbol of hope for humanity, but now, it’s quarantined by the officials.

Two years later, a regular 15-year-old kid, Aiko, learns the unbelievable truth. She lost her entire family to the Burst. As it turns out, she is special, and in order to realize her true potential, the girl will have to reach the center of the city. 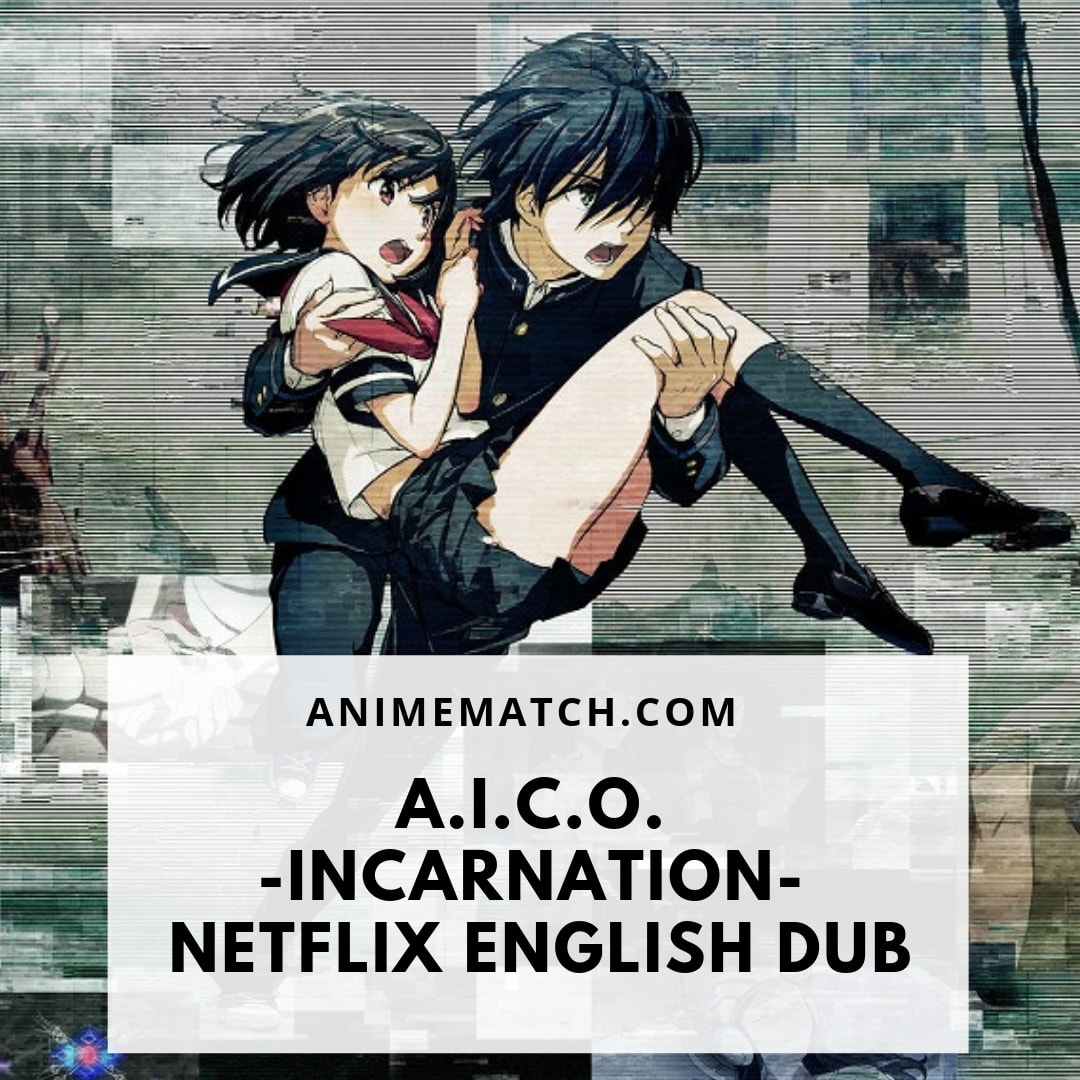 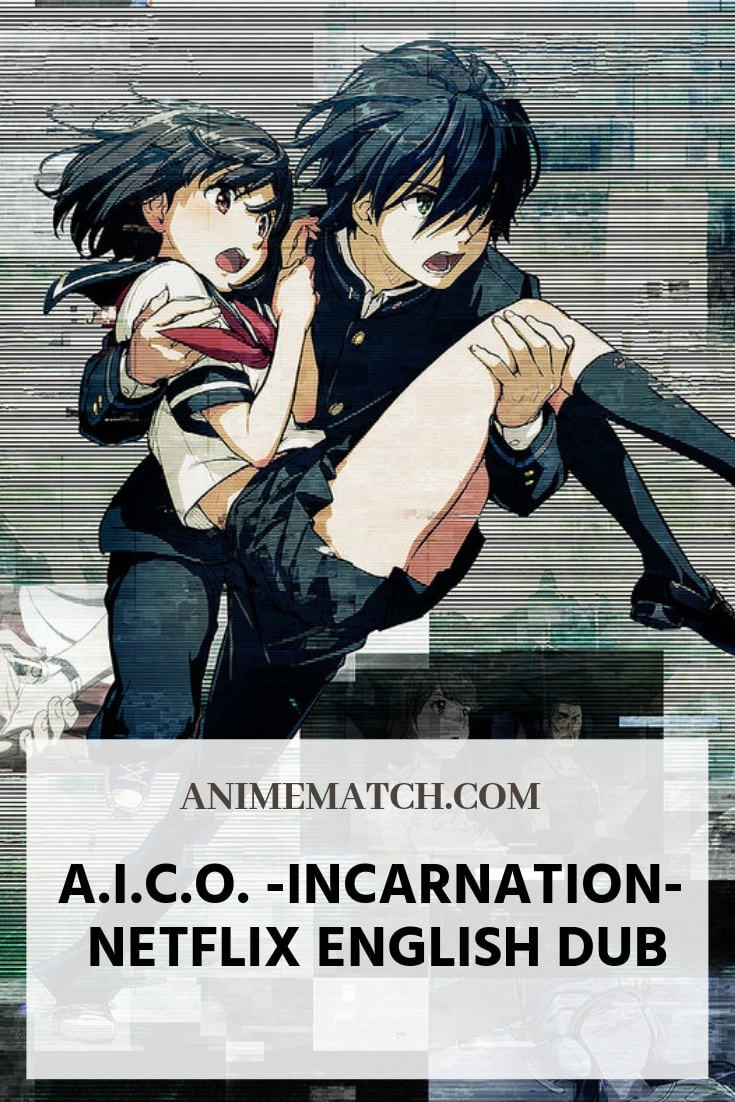