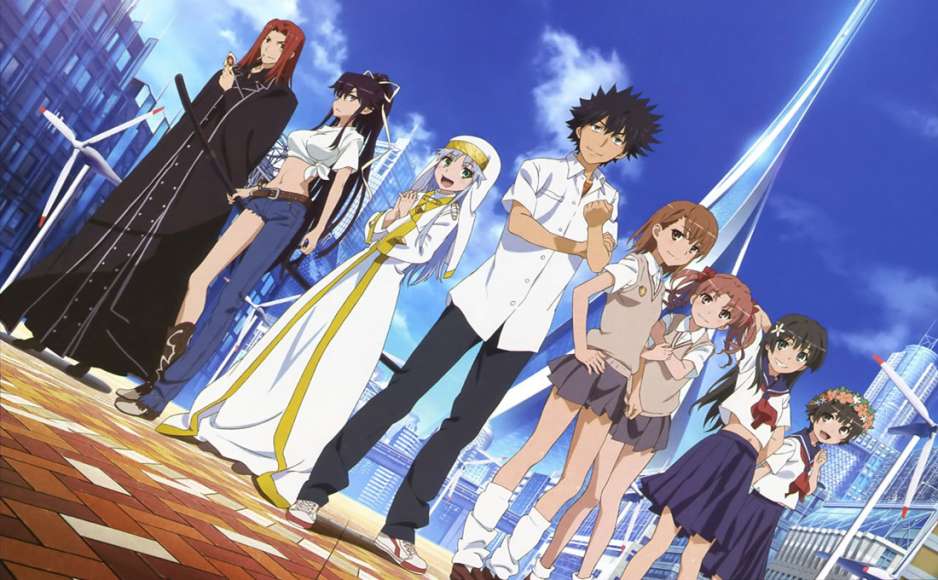 It’s safe to say that the 3rd season is highly anticipated not only by the fans of this series but also by the fans of anime as a whole. And now we finally have the A Certain Magical Index season 3 release date. Yes, it’s been a long way coming, yet, judging by the previous two seasons, we bet this one is going to be even bigger, better, and more thrilling than ever.

Recently, they launched an official website for the upcoming premiere. Go check it out right now for some hot updates from the team and for interesting info about the lead characters. It will be educational both for the fans and the newbies that just want to learn more about this unique franchise.

Speaking of the team, it’s worth mentioning that Kuroda Tomomi, a talented art director, is also working on the new season. So, when is the A Certain Magical Index season 3 release date, exactly? It’s coming this year, dear friends, on the 5th of October, to be exact.

This is a TV adaptation of the world-famous light novel series by Kamachi Kazuma. The story takes places in a mysterious world that combines magic with technology. At the same time, all kinds of strange events take place all over the place, and only the heroes can stop the bad guys from ruining the sacred balance between science and magic.

What Do You Need To Know About A Certain Magical Index? 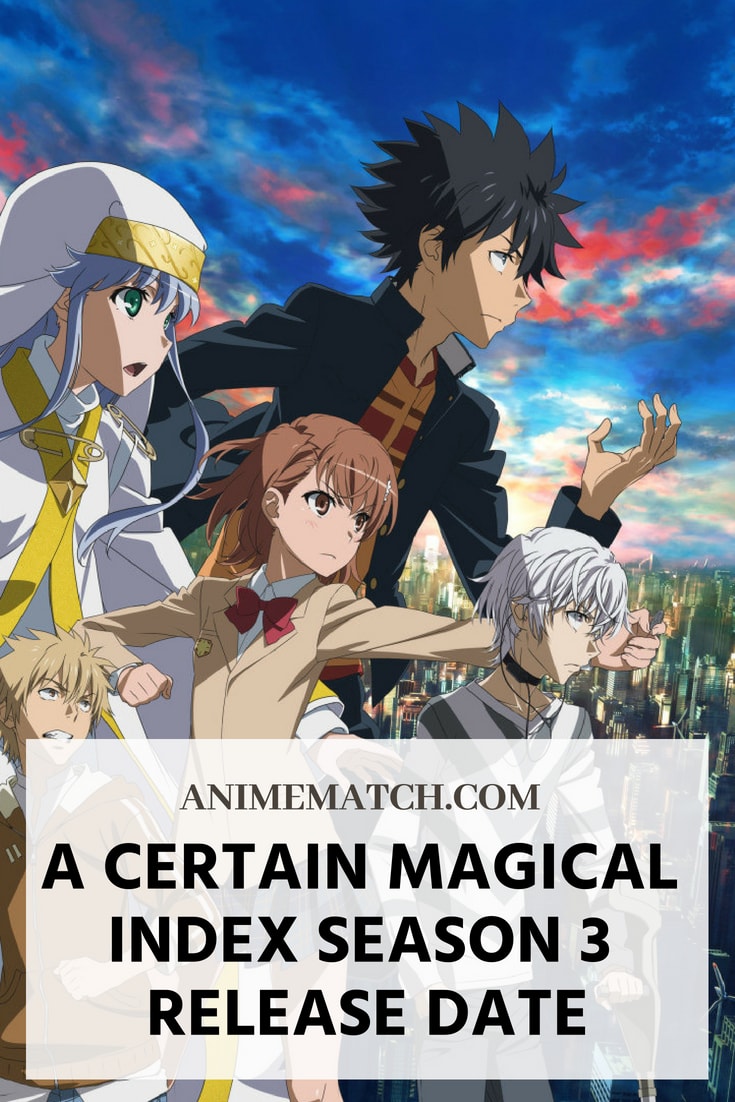 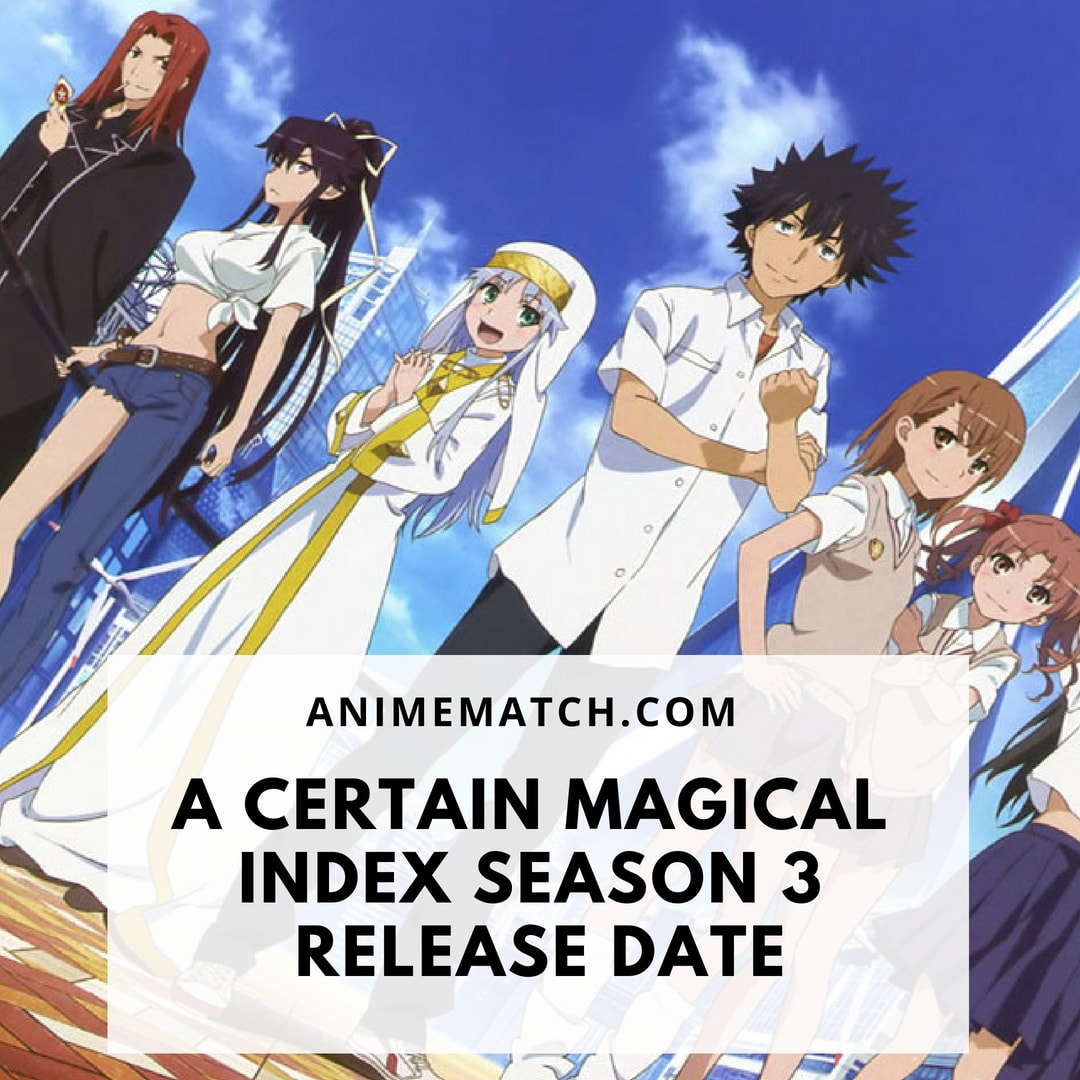