8-Step-Guide: How To Know A Girl Likes You 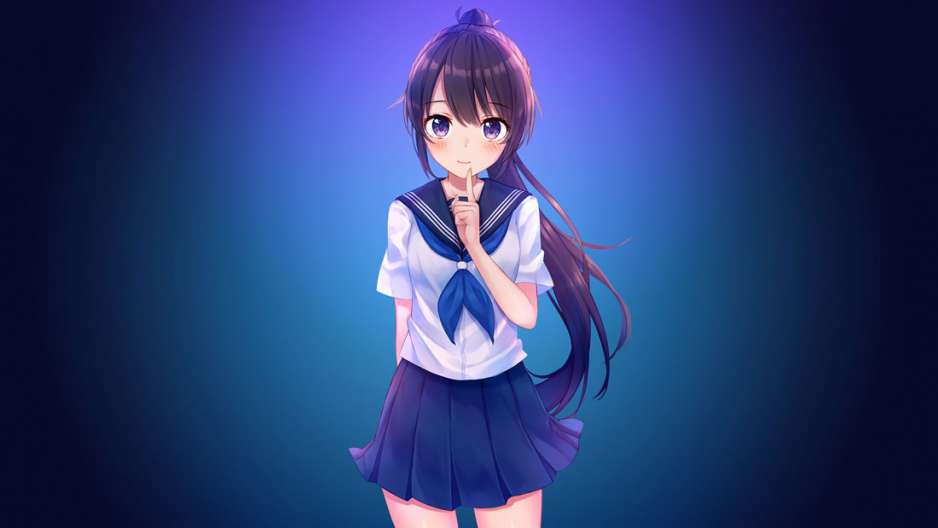 So, there’s a special girl out there, a young lady that you’d die to be with, but you’re not really sure she’s into you? The following guide on how to know a girl likes you will help you better understand the body language of a woman and gain much-needed confidence. Remember: these are just hints, signs to look for, but they’re not necessarily 100% true in every situation.

At the same time, if 3 or 4 of these “signals” are there, that means you’ve definitely caught her attention. As a general rule, women are quite tough to read, and that makes it even more satisfying to know their true intentions.

Alright, do you want to learn what it means when she’s looking into your eyes, touching her hair, or laughing at your stupid jokes? Then join us in this “investigation” and let’s try to find out exactly what the ladies mean by doing all those girls-only things. A quick note for the women: men are pretty hard to crack as well, even though they’re mostly quite straightforward.

How To Know A Girl Likes You – The Basics

Usually, when women aren’t comfortable with a man, they never even think about touching him. So, if you find her all touchy-feely, that’s a clear sign the girl is into you. They tend to “brush through” your arms and legs, which are additional signals for you to recognize. Some guys think that when a girl hugs you, that means you’re forever lost in the friend zone, but that’s not really true. Again: if she’s touching you, that means she’s open for suggestions!

#2 – She “Attacks” You With Millions Of Questions

This has nothing to do with simple manners and her desire not to hurt your feelings. If that were to be the case, then she’d be on her way home after a couple of routine questions. No, we’re talking about a situation when she’s constantly asking your questions and you can see genuine interest in those beautiful eyes. Therefore, if you’re wondering how to know a girl likes you, pay close attention to what she’s saying.

This is an all-time classic. True, some girls laugh at your jokes intentionally to get access to your wallet, but most of the time, this is a very honest reaction to a man they find funny and attractive. You do know that a good sense of humor is one of the greatest qualities a fella can ever have, right? Well, start working on your awesome jokes then!

How To Know A Girl Likes You – Recognizing The Subtle Signs

Teasing is a great way to get more intimate with a person while avoiding the risk of hurting his/her feelings. With that said, pay extra attention to the jokes she’s making and the tiny insults that she throws your way (like maybe she’s commenting on your jacket, or making fun of the football team that you’re a fan of). This is a clear sign that the woman comfortable with taking it to the next level with a man.

No, we’re not talking about a vulgar woman, but rather a woman that starts to gently touch her hair, her neck, and shoulders. According to the experts, they don’t really control these “cravings” and just follow some basic instincts (like when men try to make their voices sound manlier). Touching her hair, caressing her necklace, and other non-verbal signals aren’t that easy to notice, but once you do, just know that victory is just around the corner!

#6 – She’s Getting Dangerously Close To You

While a man getting physically close to a woman on a first date might be considered harassment, when a girl is doing that, it’s totally ok and hints that she’s ready for action. The immediate signs include legs pointed towards you, feet that are touching you in a sexy way, and a general invasion of personal space. Remember: no woman will ever stand close to a man if she doesn’t like him.

How To Know A Girl Likes You – The Cute Signs

#7 – It Takes Her Forever To Write A Message

If you own a modern-day smartphone, then you know that during messaging with another user, there are always these three tiny dots coming back and forth before the messages come through. Well, if you keep seeing those notes, but never actual words, that means she’s busy rewriting her text, trying to come up with the best one. She would never do that if you’re just another fella for her.

Not all women are ready to show their affection; yet, that doesn’t mean they don’t like you. Say, if a girl is afraid to look into your eyes, blushes every time you make a compliment, and keeps her distance, you shouldn’t get sad. In fact, those might be even stronger signs of her being into you than all the ones we mentioned before. It’s just that she’s shy by nature and don’t really want to look too forward. That’s totally cute! 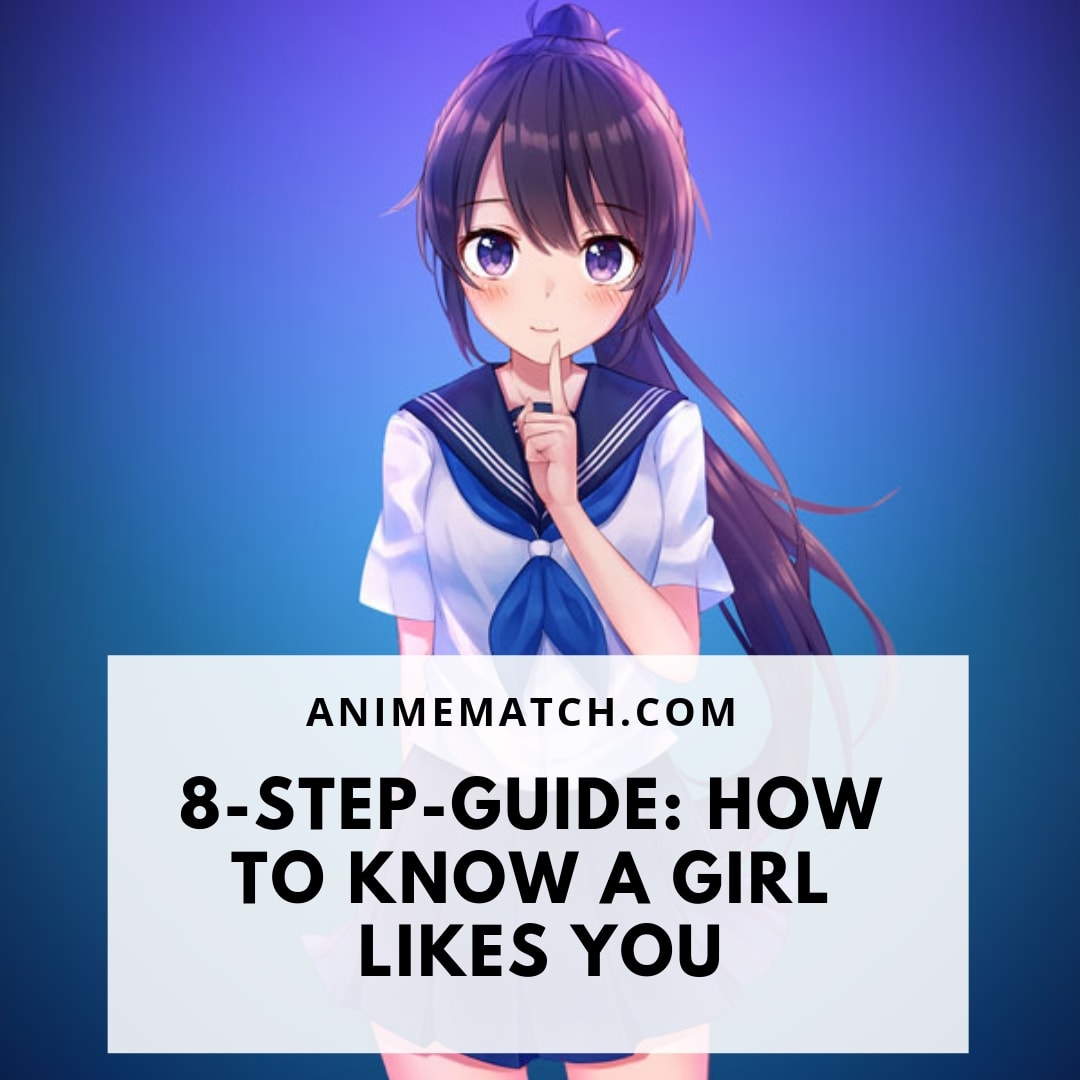 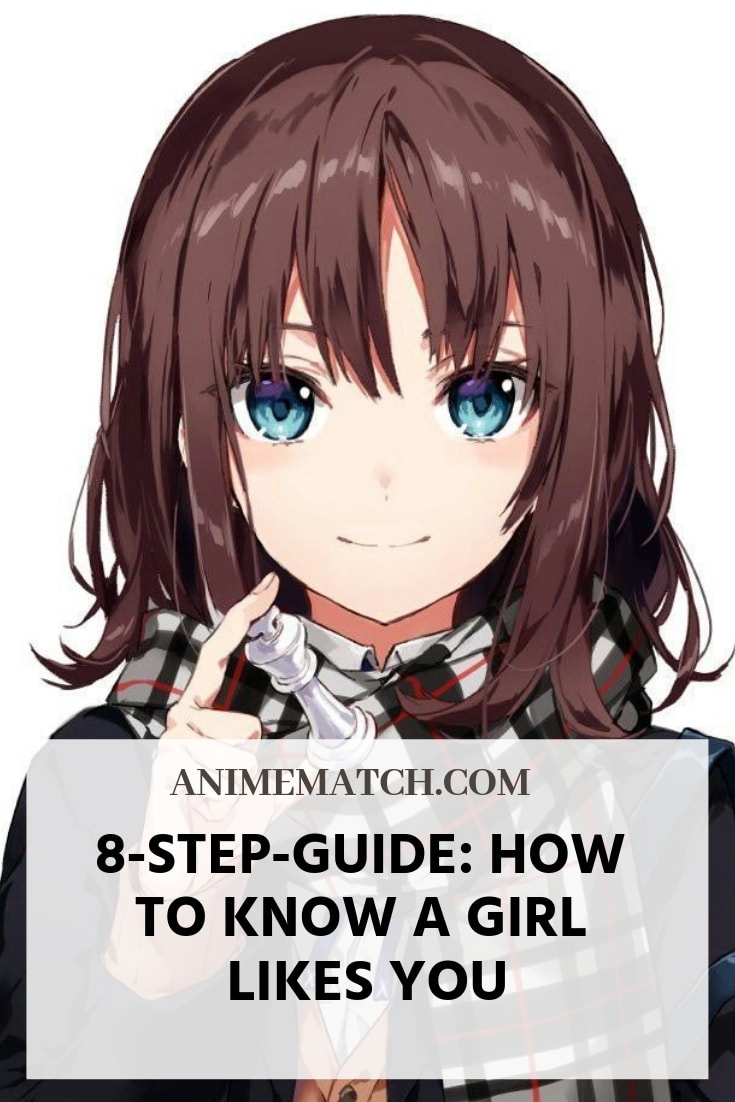