8-Step Guide: How To Appear Funny And Not A Dumbass 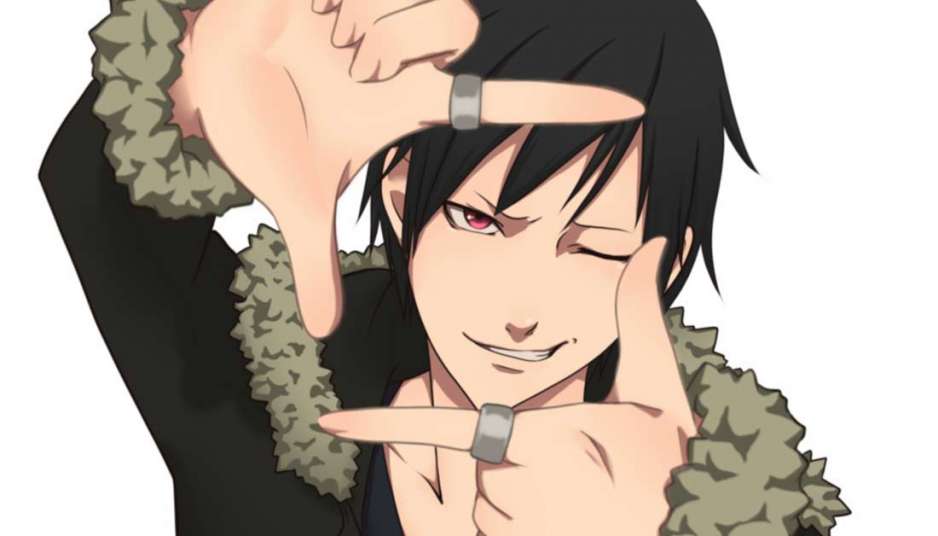 Being funny and looking like a complete asshole are two different, but very closely related things. Today, we’ll try to figure out how to appear funny without acting like a complete moron. Is this an easy task? No, it really isn’t. Our brains are quite powerful “machines”, but sometimes, they fail at recognizing that thin line that turns a funny joke into a stupid (or even insulting) one.

For example, a total dumbass wrote once that his close buddy died because nobody knew his blood type. However, as he was lying there and dying, the man kept saying something like “Be Positive” to people around him. Yes, he was referring to “B” Positive, his blood type. So, how do you find that golden middle? People have been asking how to appear funny for many centuries, and now it’s finally time to give the answer.

Join us in an in-depth analysis of the joking game and check out our carefully-picked 8 tips and tricks for being funny. We all want to be smart, edgy, and always ready to throw in a couple of punch lines that will make people around us laugh. At the end of the day, life is simply too short to be brooding like Batman!

How To Appear Funny – The Basics

#1 – Think About What Makes You Laugh

Wait, shouldn’t you be focused at all those things that make your friends/complete stranger laugh? The answer is no; the thing is – if you can get yourself to laugh (or, at least, smile), chances are, your jokes will have a similar effect on other folks. So, sit down, relax, and spend 15 to 30 minutes on trying to remember exactly what makes you have a good laugh. Write down everything that comes to mind.

#2 – Notice What Makes Others Laugh

Once you’ve figured out what makes you “tick”, turn into a careful observant. Whenever you see a guy/girl laughing his/her ass off, go ahead and take notes. It would also be a great idea to hang out more with the people in your closest circle that are genuinely funny.

Those would probably be your best buds/BFFs, men and women that aren’t afraid to sound ridiculous in front of you. Or, deliberately make new acquaintances with funny/smart folks.

This is actually one of the best tips in today’s How To Be Funny post. You can find them on pretty much every step: when watching movies, listening to rap songs, talking to your friends, visiting your cool uncle – whatever helps. In a way, one-liners are ideal, because they’re simple, fast, and will get the crowd going, which is our goal today.

How To Appear Funny – Taking It A Step Further

The most obvious place to look for jokes is…a comedy show! There are hundreds of them out there these days, thanks to YouTube. Pick the ones that fit your profile best and spend some quality time watching them.

This is a win-win situation, as you’ll have a great time while doing some “research” for your future list of the best jokes. Again, it’s very important to watch shows that match your sense of humor; otherwise, you’ll be disappointed.

#5 – Give Comedy Movies A Chance

True, most of the time, funny movies aren’t really that funny. Yet, you should give them a try, because there are some pretty great ones. Some folks are always afraid that their friends will recognize the jokes from famous films/TV series. Well, that’s not really a bad thing! Just make sure not to tell “guy jokes” to girls you don’t really know because then you will be a dumbass, not someone with a cool, smart, and funny attitude.

#6 – Be Careful With Sarcasm And Sex Jokes

As we just said, you should think twice before telling inappropriate jokes. Those include the ones with tons of sarcasm and sexual intentions. This is the most dangerous part of our How to appear funny guide. If you’re not really sure that you’ll hit the bull’s eye with your oh-so-clever jokes, just leave them be.

How To Appear Funny – Hidden Dangers

#7 – Don’t Be Afraid To Condemn Yourself

Most stand-up artists love to talk shit about themselves to make the audience laugh. Self-deprecating humor isn’t for everyone, but if you do this among your BFFs, it could very well work. If you’re not in the best possible shape, go ahead and joke about that. Still, make sure not to overdo it – chances are, you’ll run the risk of being “that fat guy” instead of who you really are.

Unless your goal is to be a moron, don’t ever use demeaning jokes, because that’s just not right. It’s one thing to use sarcasm and to make fun of each other late at night after having a couple of drinks and a totally different story when you’re trying to make people feel bad about themselves. Mimicry is another one of those annoying/frustrating moves; stay away from that as well. 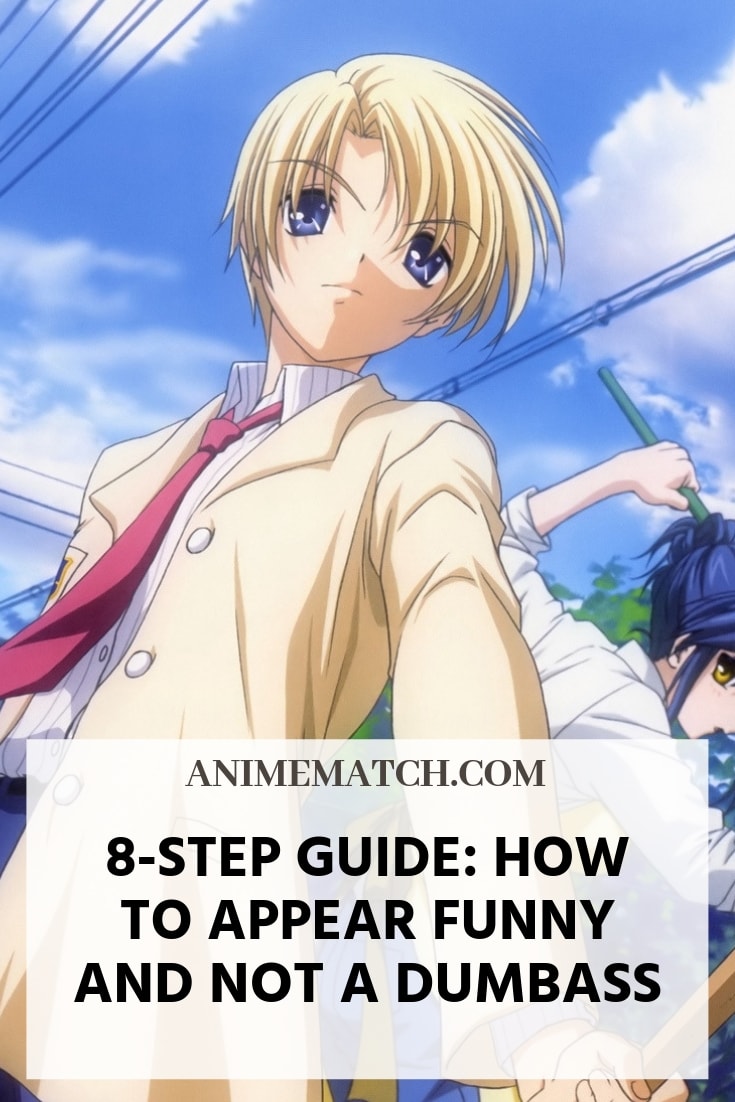 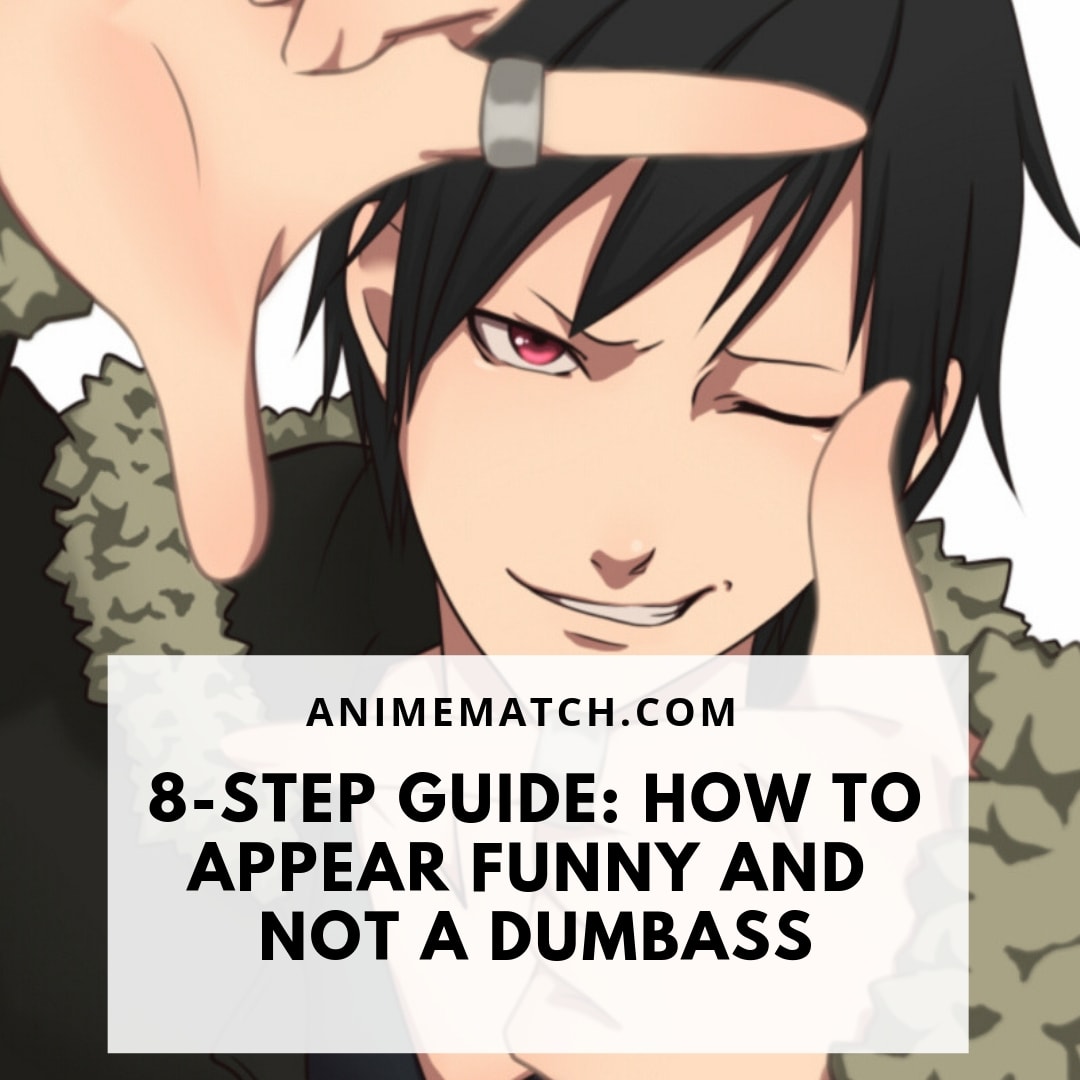