8 Signs That You’re Dealing With A Self-Obsessed Person 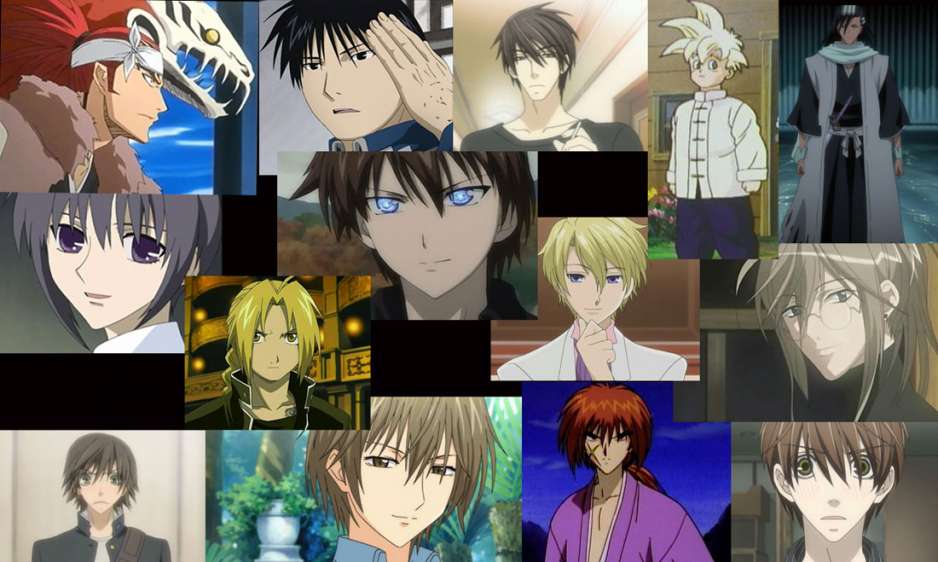 Let’s admit it right from the beginning that living with a self-obsessed person can be quite a tough challenge. Today, we’ll focus on people that show this kind of behavior in a relationship. Yes, you might have to work, co-exist, or even live with a person like that, but when it’s your boyfriend/girlfriend, it’s a lot harder to keep your sanity (and love for that man/woman, to be honest).

So, in this post, we’ll talk about the most obvious signs that point to a self-obsessed personality. Now, it’s not that you can’t ever have a happy relationship if some of these signs are present; at the same time, we all have our limits. This has to do with selfishness, plain and simple, and it’s up to you to decide whether your love is worth it or not.

Besides, love is actions, not words, and if they’re not ready to take 50% of the responsibility, then it might not really be love that you’re dealing with. Narcissism is the next step, and according to some experts, it’s not curable. Putting yourself first isn’t necessarily a bad thing, but, again, there are limits. Before we start, it’s important to point out that often, these kinds of people don’t really mean to be that way. Regardless, it’s not easy to live with them.

You know those friends that just crash on your couch, eat your food, use your TV/Playstation, and act as if you still owe them for some reason? Well, imagine what it would feel like if that was your partner! Self-obsessed people are quick to go over the top with the favors and never even acknowledge the fact that you’re sacrificing a lot for them. Their ridiculous attitude is another form of disaster: instead of asking your opinion on things, they just “command” what you need, should, and must do.

Nothing wrong with someone being late from time to time, but, again, these kinds of folks take it to extremes. If it’s a woman, then she’ll make you wait for her for 30-60 minutes just to put some makeup on/wear a nice dress.

And if it’s a fella, then he’s probably busy sleeping or playing games. In any case, you end up being late and can’t even scold them for that. Remember: love is respect, and if they don’t have that for you, then maybe this relationship is simply not working out?

#3 – They Don’t Know The First Thing About Planning

Living by the day and enjoying every second of it is a blessing. At the same time, a person can’t go on for long without having a clear vision of the bigger picture. Well, self-obsessed people don’t really bother themselves with that stuff. Their needs are all that matters, and what you want isn’t really important. Furthermore, don’t expect them to understand the concept of a greater goal in life and a life-long journey.

There’s nothing more frustrating than a human being that thinks he/she is always right. They rarely if ever listen to your opinion and do whatever it takes to make sure every single person around them “converts” to their beliefs. This is not only selfish and stupid but also has the capacity to ruin an otherwise normal relationship. Any man/woman that thinks differently is wrong and doesn’t really understand a thing – that’s what self-obsessed folks believe.

#5 – These People Are Always Lying

Get this: you can’t ever trust people with this “condition” 100%, because they are quick to lie in order to get what they’re after. Manipulation is also a part of this scenario, and you know better than us that tricks and stones aren’t really the best way to keep a healthy relationship. It’s actually quite hard to notice this sign, especially when you’re in love and do whatever it takes to make your friend/spouse happy.

#6 – They Rarely Do Anything For You

Love is all about actions – remember that claim? Self-obsessed people don’t. They don’t like to give and/or sacrifice even the smallest things for their men/women. Get ready to be the one to clear after dinner, make the tough calls, and put in extra work to pay the rent. Plus, these folks won’t ever share their money/snacks/valuable things. Yes, this is selfishness in its purest (and meanest) state.

#7 – Self-Obsessed People Are Never Fully In

We’re talking about commitment, of course. Deep relationships are scary and boring for them, and so, they never let themselves care too much. It might sound horrible, but these types of people can be classified as vampires, simply because they’re looking for “victims” to feed on. That’s the best description of their behavior: always take, never give, put yourself above everyone and everything, and never apologize. 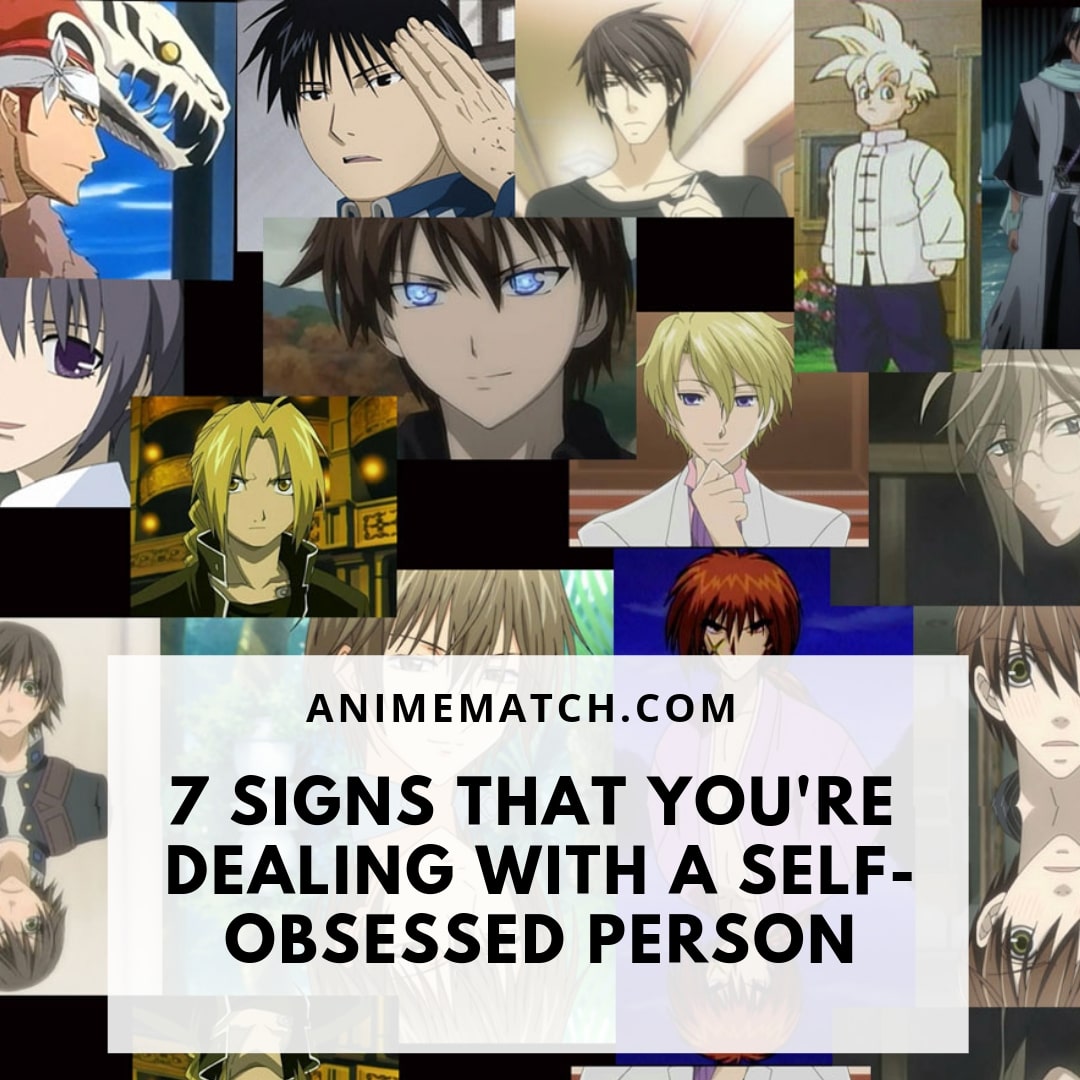 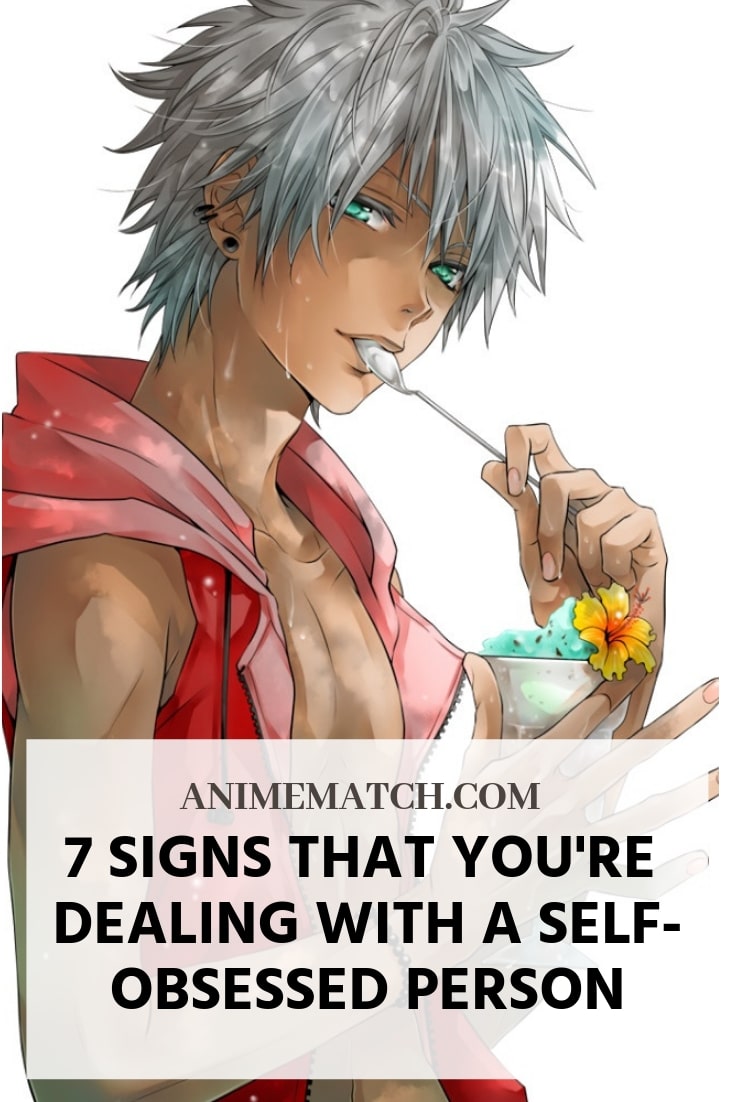