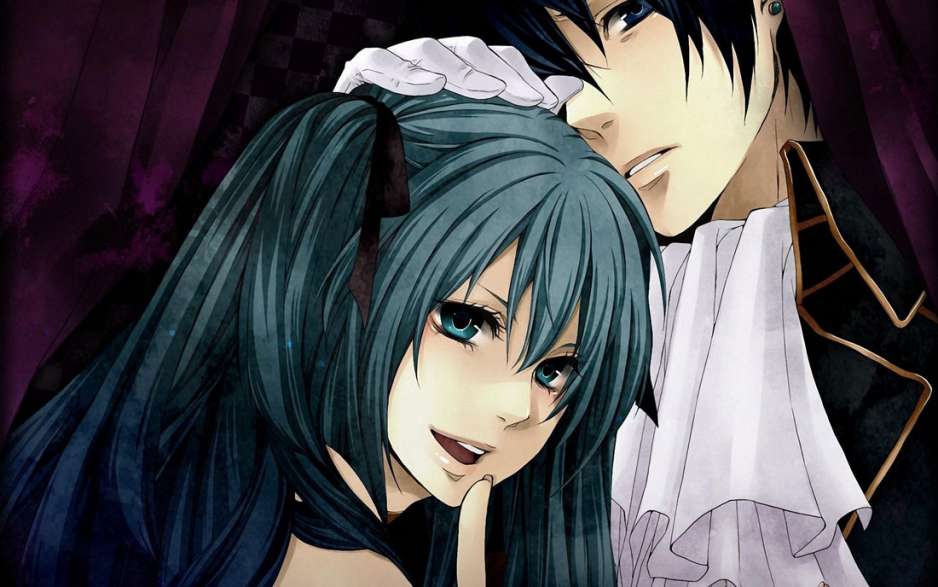 When it comes to dating, it’s always hard to “put yourself out there”, because we usually try to look better in order to grab the attention of the people that we like. However, as it turns out, honesty is the best policy, and, even if it feels awkward and even a bit embarrassing at first, you’ll thank us later for choosing this path instead of hiding the real truth and pretending to be someone else.

This is equally true for just meeting someone for the first time and keeping a healthy, prosperous marriage. Relationships are hard, and sometimes, it feels like it will be better if you lie. Partially, that might be true, and some folks do this in order to save their marriage. But, again, you’ll always be on the edge, and ultimately, this isn’t the best course of action.

Even though it may not seem that way right now, over the years, you will come to realize that honesty is the best policy with the people we love, especially our soul mates. Alright, let us go ahead and take a look at 8 real-life situations that prove this claim.

Most of us are insecure about ourselves, and that makes us do all kinds of stupid things, like hiding who we are. We start to talk different, look different, and, eventually, live different, which is not good. So, if you don’t want any scandals, disappointments, and break-ups later, just tell the man/woman you like who you are “at the core.” Here is a very simple and down-to-earth truth: honesty is the best policy for avoiding headaches and broken hearts.

Yes, this is a universal rule; but since we’re talking about relationships today, let’s focus on that more. Say, you did something bad. Your brain/subconsciousness will probably tell you to hide it, as it’s afraid of the possible consequences. Yet, this is a lie: he/she will find it out at some point in the future, and their anger/frustration will be a lot bigger than if you confide in them at an early stage. It’s hard, true, but it does pay off.

#3 – You’ll End Up Loving Yourself More

While respect/love/appreciation of the people around us is priceless, it’s actually our own opinion about ourselves that counts the most. That means when you do everything in your power not to hide who you are, it helps you love and respect that person deep inside of you more.

There’s nothing worse than a low self-esteem, and that’s exactly what makes you do things that are alien to who you are. Don’t change yourself to fit somebody else’s standards – be who you are!

Honesty Is The Best Policy – Taking It A Step Further

While it may be cute for the ladies to use hints and cues for telling their men what they want, when it comes to the fellas, honesty is the best policy. Just tell you that you like her/want to be with her. This has a lot to do with confidence, and it’s no secret that confidence is sexy – for both sexes. If you’re just dating someone, tell them about your intentions right from the start: is this going to be a one-night-stand kind of a thing, a fling, or maybe something bigger?

#5 – Don’t Be Ashamed Of Your Friends

Some folks do their very best just to keep their friends away from their “objects of obsession”; sometimes, that keeps on going even after they get married. Don’t do that! If your best buddy is a somewhat goofy nerd, just roll with it, don’t try to pretend like he doesn’t exist. Or, if you’re married and like to play video games with the fellas, just say that to her face. She might not like what you’re doing with the guys, but she’ll definitely appreciate the honesty.

#6 – Free Yourself From Constant Tension

As mentioned earlier, we trick ourselves into believing that lying will get us somewhere, but in reality, it only makes us walk on eggshells. Just imagine how much stress you’ll have to deal with if you hold something huge inside of you. And what will happen when you confess? That gigantic rock will finally get off your shoulders! Confront everything head-first, don’t think that things will fix themselves.

#7 If You Don’t Like Something In Your Partner, Say It

Will it be easy? Not really! But, again, that may help you save a relationship. Yes, we’re talking about discussing things with your man/woman that you don’t like. Who knows, maybe they have no idea that the things they do hurt you? Or, maybe they can’t say no to their hobbies/habits but are willing to compromise. Honest talks are the greatest tool for any couple.

Calling someone on his/her bluff is one of the best feelings in the world. This actually has more to do with confidence, but you’ll have to be honest with yourself, acknowledge the fact that the things they do/say are hurtful and only then speak up. Be honest about the things that you feel and the things that you don’t like. As we just said, it may very well be that those folks had absolutely no intentions of hurting you. 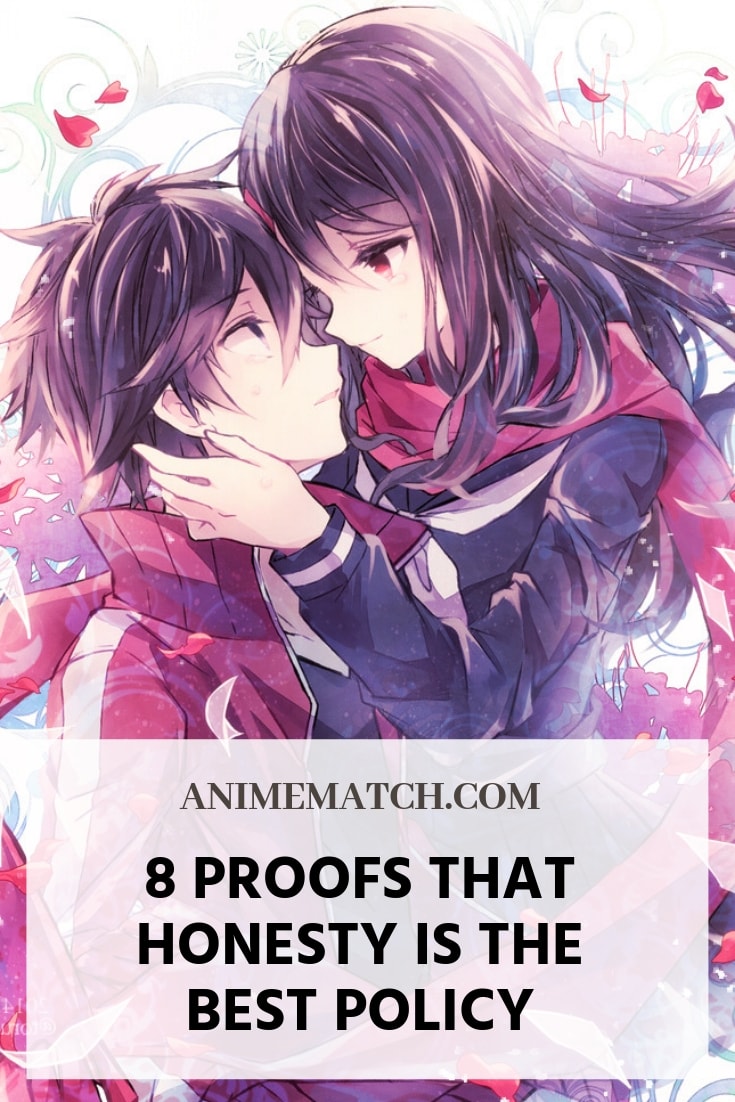 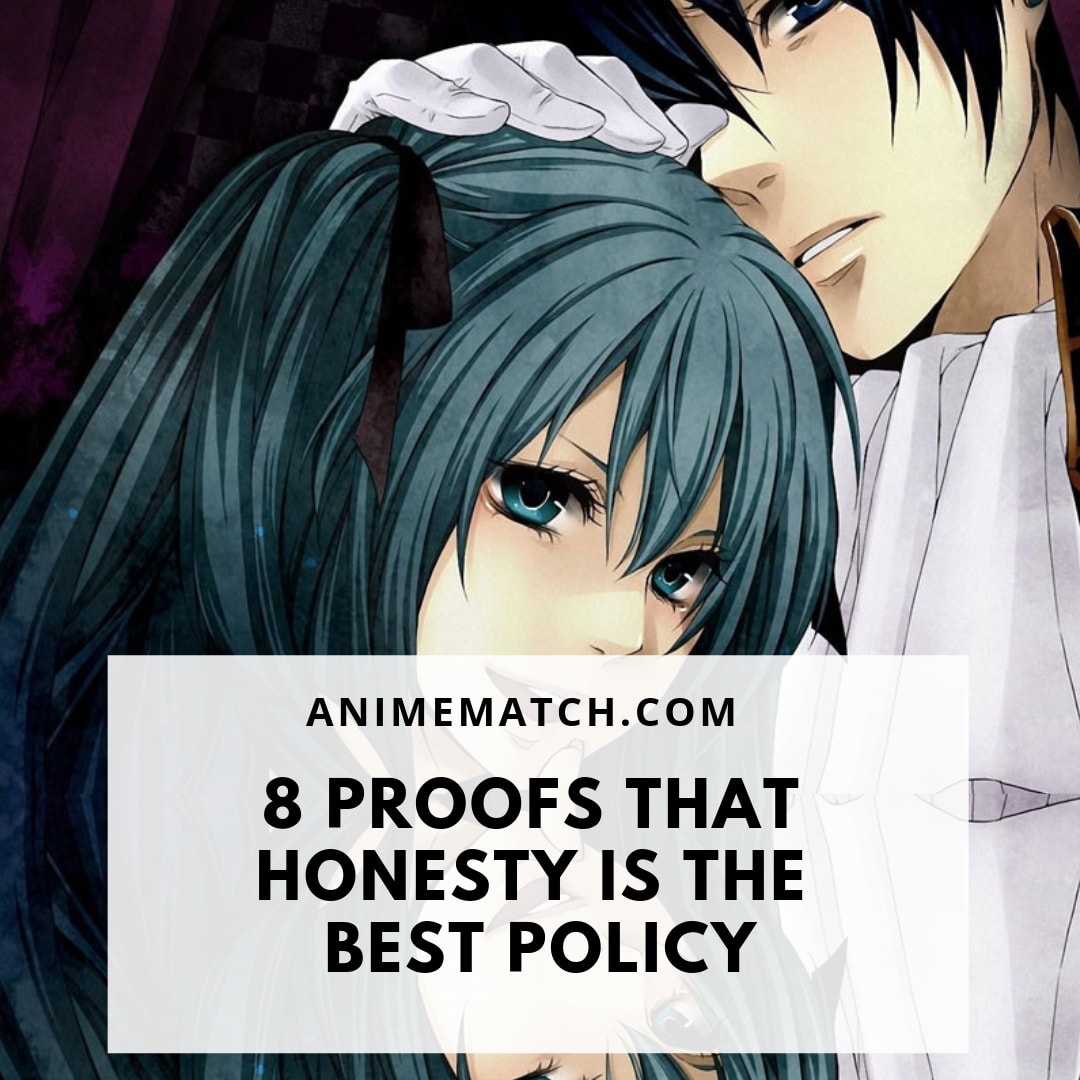