8 Good Questions To Ask Your Boyfriend 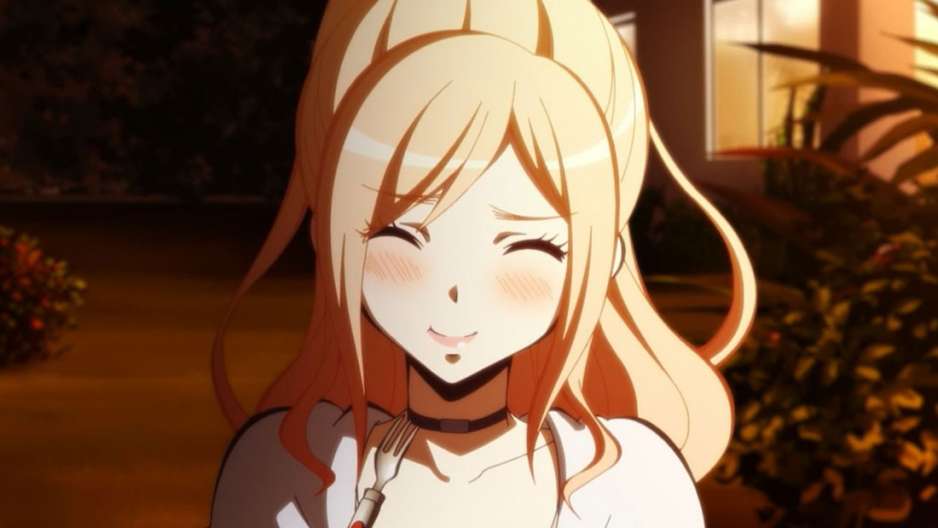 If your relationship is getting serious and you’re about to enter the next stage where honesty comes forward, then you’ll need to take the following good questions to ask your boyfriend into consideration. No need to come at him with ALL the questions and shock the poor fella.

Yet, slowly, but steadily, they will help you to better understand who he is, what he wants, what are his intentions for you, and what are his goals in life. Mostly, these questions can also be addressed to the woman in the relationship, which means the guys should stick around. This is a conversation rather than an investigation.

Give him some time to answer your questions and find the right moments to ask them. Ok, without further ado, let us go ahead and check out our list. Make yourself a cup of tea and let’s get right to it. As always, if you’ve got your own questions that you find important to ask, then by all means, share them in the comments section.

8 Good Questions To Ask Your Boyfriend – The Basics

Some guys prefer to stay at home and chill with their loved ones (that’s you); others like to go out, spend time with the dudes and act out. Obviously, it’s very important that the two of you know your boundaries and respect each other’s opinions.

Plus, ask him about the music he likes, the movies he adores, and the places in town that he visits frequently. Yes, these will be one of the first things you’ll learn when you start dating; yet, sometimes, people don’t share their “intimate” interests right from the start.

#2 – What’s His Dream Job; Does He Have Plans For The Future?

These two don’t necessarily have to go together, but in a way, they represent the same thing: a man’s ambition. Note: f you’re just getting to know him, these questions might not be appropriate. But, again, at a later stage, it’s important to know what his professional goals are – is he happy with a regular job, or maybe he’s dreaming of something bigger, something that only the bravest ones can pursue? A guy that takes things into his hand is a guy you can rely on.

Sometimes, it’s hard for people with different beliefs to find common ground. But that shouldn’t scare you away: there are many atheists that live with Muslims and Christians and they love each other to death. In other cases, this can break a relationship.

Of the 8 good questions to ask your boyfriend, this one will be a bit difficult to just ask in his face. One thing is certain: don’t let his or your parents/relatives decide who you should be with. As for the role models, usually, a man looks up to his father, and that’s great.

8 Good Questions To Ask Your Boyfriend – Learning More About Him

#4 – Can He Remember The Happiest/Saddest Moment In Life?

Even though his answers might be sad/confusing to you, every person’s experiences are different. Besides, if he decides to open up about himself, that means he trusts you enough to do that. Is it people that make him happy/sad? Are his memories big and vivid, or maybe it’s all about the small things for the guy? This can actually tell you a lot about the things that he had to go through growing up. At the same time, you need to be ready to answer his own questions in the same topic.

This can be an entire list of its own, but you should divide it into two major categories and go from there. Those include the appearance of a woman and her heart, so to speak. The physical questions will probably come first, but it’s also vital to know how he sees you as a person. Are you just a stepping stone for him, or does he see you as a near-perfect woman to create a family with?

Obviously, it’s a lot easier and more fun to discuss body parts and learn his favorite ones, but you’ll still need to know what he appreciates in girls aside from their appearance.

They say that it’s easier for men to have multiple friends than for women. Still, he probably has two or three BFFs that he constantly hangs out with. Now, they can tell you more about the guy than he ever will. And you won’t even have to lock them up in a basement and torture them for that. Just keep an eye on their “dynamic” –  the things they like, the things they do, the dreams they have – those kinds of things.

We’ve got another serious question for your boy, and of all the good questions to ask your boyfriend, this one will probably be relevant at a later stage in your relationship. Some men can’t stand lying of any kind; others don’t tolerate betrayal. Honestly, men and women aren’t that different when it comes to the things they do/don’t forgive. It all depends on the person you’re dealing with.

Is it a worldwide record he set in a video game, or is it his relationship with his family? Maybe the guy used to be a soldier, fighting for his country overseas? There aren’t that many heroes out there, which means it’s totally ok if the fella is not the new Rambo. Regardless, make sure to learn this part of him, because it is, indeed, important to know what your significant other is proud of. Again, this question works both ways. 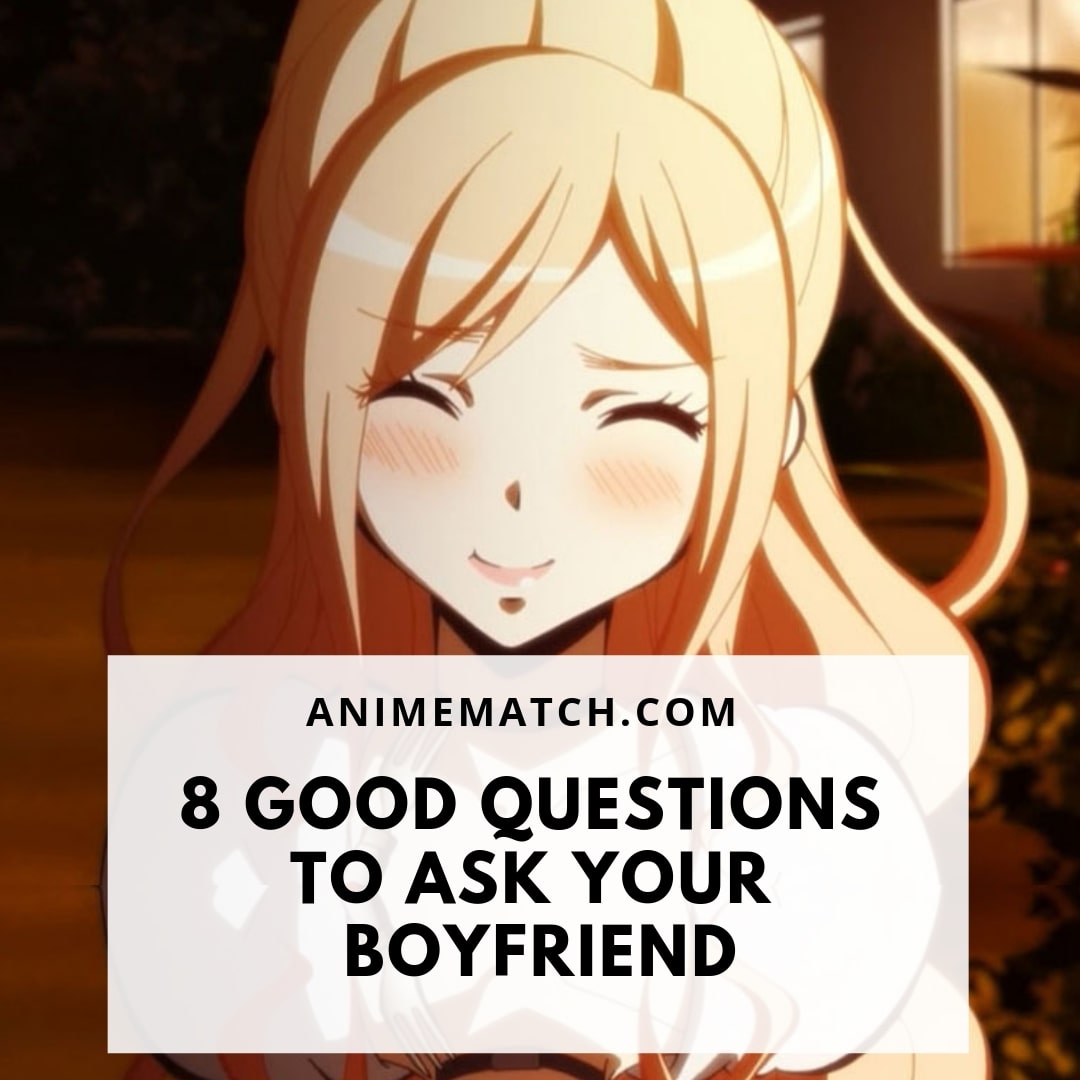 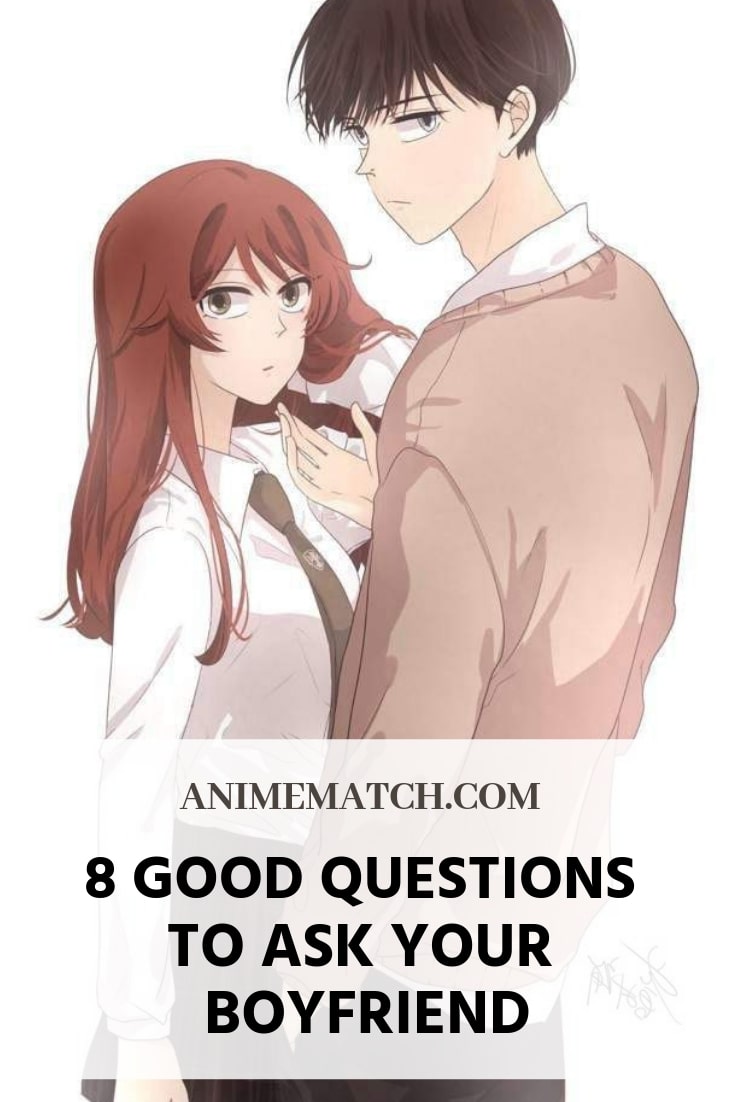