7 Freaky Things To Say To Your Boyfriend 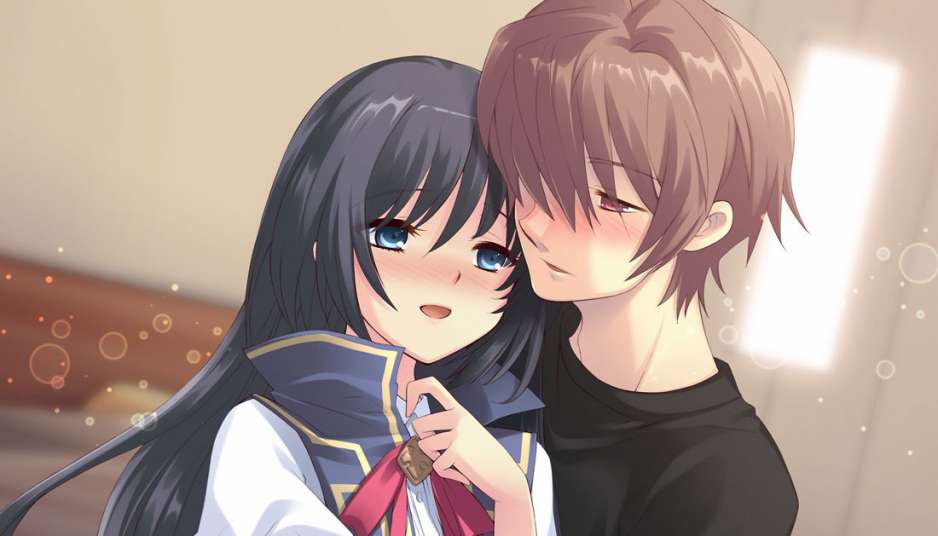 It’s no secret that fellas are just as easily turned on by words as the ladies. Today, we’ll take a look at 7 freaky things to say to your boyfriend to make him all excited and ready to go. Sometimes, the two of you “click” right from the beginning and you always know what to say to him in a sexy way.

In other times, it might turn into a huge struggle: how do you find the right words/phrases without sounding too dirty or even inappropriate? Thankfully, men are a lot more open to these kinds of games than the women and that means you’ll probably be good even if you take this a bit too far.

The boys aren’t really very demanding of their girlfriends, and if you put one of the following freaky things to say to your boyfriend to good use, you’ll turn him into the happiest guy on the planet! If this is your first time, it would be best to go slow and to tease him at first before going all out with the “heavy artillery.” So, are you ready to get his heart racing, his mind going crazy and his entire body craving for you? Then let’s take a look at the list!

7 Freaky Things To Say To Your Boyfriend – Igniting His Imagination

For some reason, this phrase is a huge turn-on for men. When a guy says this, it’s funny at best, but when a girl does that, it’s all kinds of sexy and arousing. The opposite sex has a pretty wild and vivid imagination, and by telling him that you’ve got something sexy on, you trigger all kinds of “primal” things in his brain. Rest assured that he’ll do everything in his power to leave the office as soon as possible and to come to see you.

You can change that to “you’re in control” or whatever fits you more. The bottom line is – naturally, males are dominant creatures, and nothing turns them on more than a woman that admits that. Feeling powerful and realizing that your woman is ready to be under your control is something no man will ever say no to.

Tell him that tonight, you’ll do whatever he tells you to, starting with what you’ll wear, what positions you’ll assume, and what things you’ll say. Important note: you’ll need to be 100% comfortable with this decision; otherwise, it will be a bad idea.

This is another of those simple, yet super effective phrases. Again, by telling him this over the phone or via a message, you make his mind go wild and imagine all kinds of things (most of them dirty). If you add something like “I want to put my hands on you”, expect your man to come crashing through the door with flowers in his hands. Some girls like to take it further and elaborate on exactly where they’ll touch him and where their hands will be.

If you’re in a playful mood and want to get your man excited without sending him any explicit messages/photos, use this phrase to get him going. The key here is secrecy; make sure not to tell him exactly what he’ll find back at home but do give him at least some hints.

Take some time to plan this: flowers, candles, and relaxing music might sound cheesy to you, but there’s actually nothing more romantic than that. Sexy lingerie will also do the trick; it all depends on how much effort you’re ready to put into this little “project” of yours.

Wait, how is this freaky, you might ask? Well, imagine this: the guy had been working for 8 hours straight, and now he’s finally back home where he can relax. And, the first thing that he sees is his beautiful girlfriend greeting him with this phrase. That will let him know that he’s been on your mind all day and that he might get lucky tonight. Believe us – this is like the perfecting ending of a hard day for a man and one of the best freaky things to say to your boyfriend.

Sex is all about exploration and being honest with each other. So, don’t be shy to tell him that you like when he kisses and touches you here and there. For a guy, it’s very important to please a woman and he’ll take pride in the fact that you’re letting him know how good he makes you feel. On one hand, it will boost his confidence dramatically; on the other hand, you’ll make sure that he keeps doing the things you love. It’s a win-win kind of a situation!

As a general rule, women are in bigger need of phrases like that than the fellas are, but that doesn’t mean you shouldn’t ever use them. It’s usually the boys that say “you’re sexy” during a make-out session; so, why not turn the tide for once? Of all the freaky things to say to your boyfriend, these ones will be right up his alley, especially if you pick the perfect moment. Whispering in his ear works perfectly. 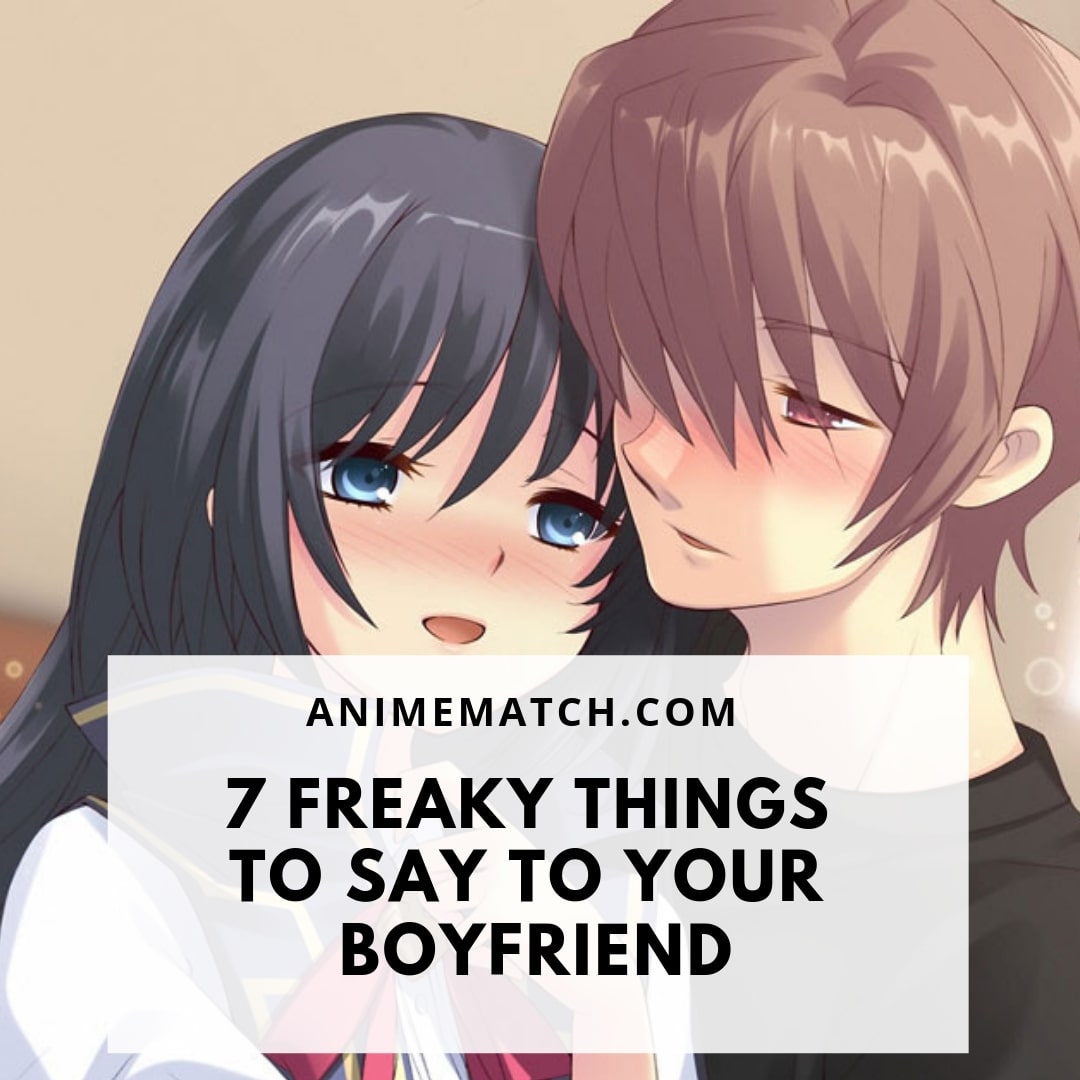 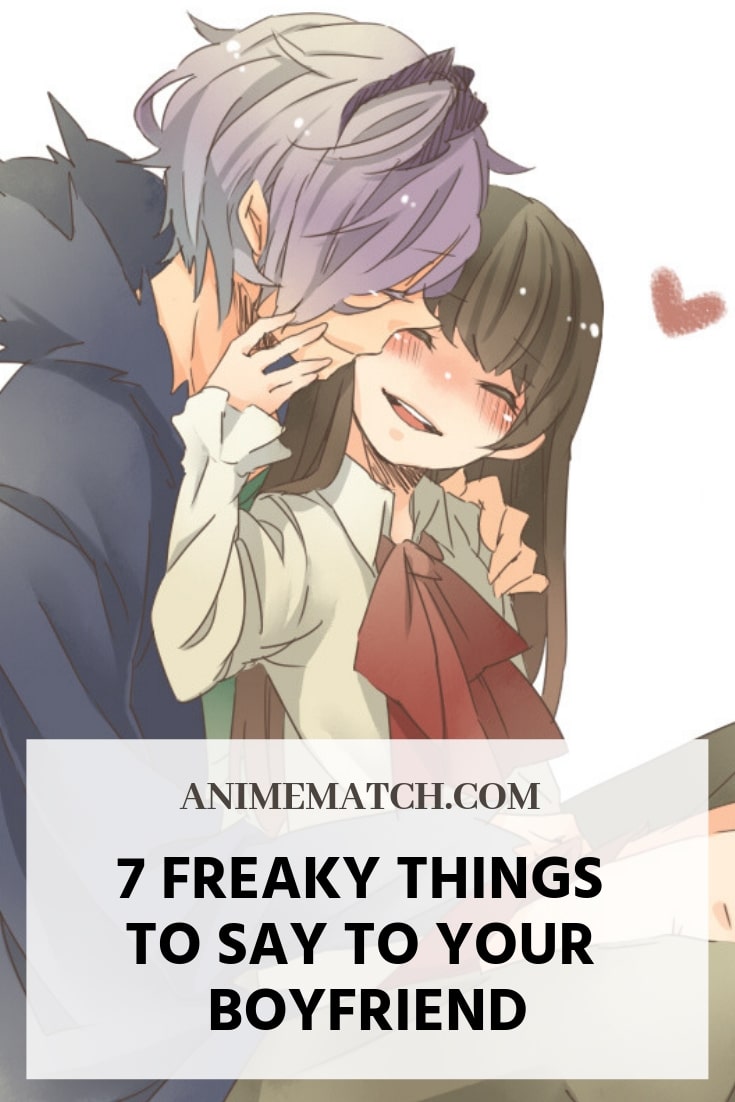