8 Cute Names For Your Boyfriend 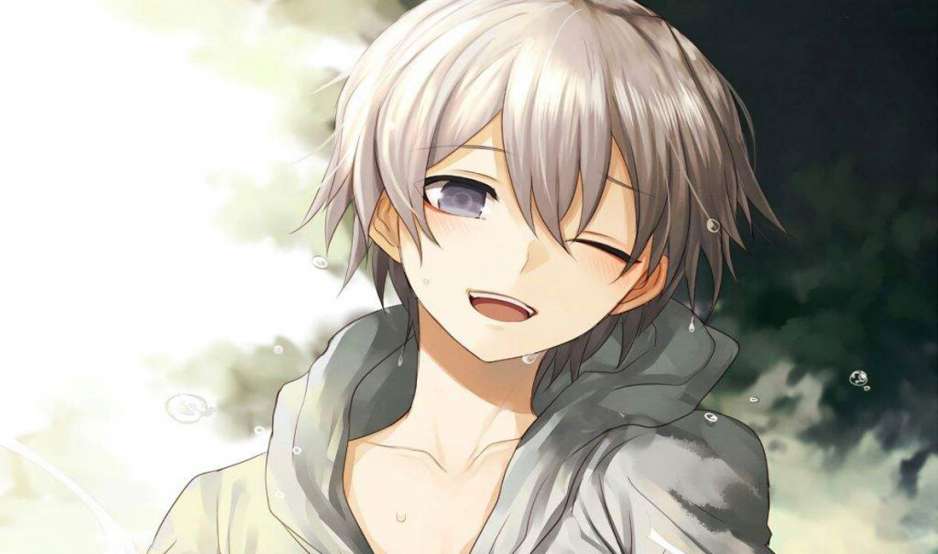 When you’re in that cushy-mushy stage of your relationship, you’re probably already trying to come up with cute names for your boyfriend just to express your love for him the best way you can. Well, while that’s great and everything, sometimes, it would be wise to think it over in order not to offend him.

Yes, guys do love when their ladies call them Mr. Amazing, The Rock, and other comic-book names, but pet names might not be what they really want to hear you call them. And, obviously, they won’t be comfortable with you calling them something cute in public. So, try to keep the balance between loving and respecting your guy.

The thing is – the fellas are quite fragile creatures and they put the opinions of their friends/buddies first. Don’t go calling him “Cupcake” or something ridiculous like that while he’s having a beer and playing video games with the guys! The following 8 cute names for your boyfriend are all different and come with unique “vibes.” We’ll help you figure out which ones are “safer” in public and which ones are best when you’re all alone.

Cute Names For Your Boyfriend – The Adorable Pack

AKA sweetie, this is a rather common nickname for the boys/men. And while we usually use it to describe our kids, especially little girls, it sticks to grown-up fellas just as nicely. In the US, this is one of the most common ways to express your love and care for a person; it’s been around for many decades. These days, people don’t really appreciate the power of “sweetheart”, which is exactly why you should consider using it.

Be careful with this one. A woman can be sugar – both in public and in private – but for a man, this isn’t the most “flexible” choice. At the same time, if you’re a beautiful and confident young woman and your man has nothing to prove to his friends, then by all means, go ahead and use it. In the States, this nickname is a favorite of the black women. One thing is certain: without some sense of style, you won’t be able to use sugar right.

This is another one of those cute-cute names that will sound awkward around strangers (or even close relatives). The R&B singers-songwriters from the 90s/early 00s turned it into an international hit. Yet, again, for a big, muscular guy that has the utmost respect of his peers, boo can be a tide-turning nickname. Besides, people also call their pets boo, especially the tiny ones (like a hamster, for example); so, not the best choice.

Cute Names For Your Boyfriend – The Masculine Pack

Ok, if you want to finally get rid of all those adorable names that will make both of you blush in public, let us check out the more “manly” cute names for your boyfriend. What do you think about tigers? They’re big, strong, fast, and can put any beast down, right? Well, if that’s exactly how you see your man, Tiger will be a perfect pick for him. “Go get them, tiger” must be one of the most motivational things a woman can say in the 21st century!

If there was a universal nickname that was equally good in private and in public, then this one would probably win the gold medal. As a general rule, girls use it to describe men they’re dating/just getting to know, which means if it looks good on your boyfriend/husband, then you made the right choice with him! Gorgeous is another good pick, but some fellas don’t really like it (as they’re used to calling their women that, not the other way around).

While “stud” is something from the 70s and the 80s, and might not sound appropriate when you’re having dinner in your parents’ house, he’ll definitely appreciate if you call him that when he’s hanging out with the fellas. Of all the cute names for your boyfriend, this is the sexiest one (along with tiger). We’ll say it one more time: don’t ever call him a stud while surrounded by older folks – that won’t make either of you look good.

Cute Names For Your Boyfriend – The Golden Middle

Who doesn’t like honey, right? Furthermore, over the years (or decades), it has turned from a private name into a public one. Even people who have been together for 30, 40 years, tend to call each other honey in the most routine situations (which doesn’t make it any less special). A “honey” is not someone you just met: it’s a person that you intend to spend the rest of your life with. So, use it accordingly.

There are so many darlings in the modern-day world, that nobody even cares about it anymore. But for people in love, there is only one darling, and this makes that person very special to them. Plus, you won’t ever have to be worried when calling your boyfriend/husband darling in public. Yes, it’s a win-win situation! You can also go with Babe, but only if he’s a big fan of old-school rock bands. 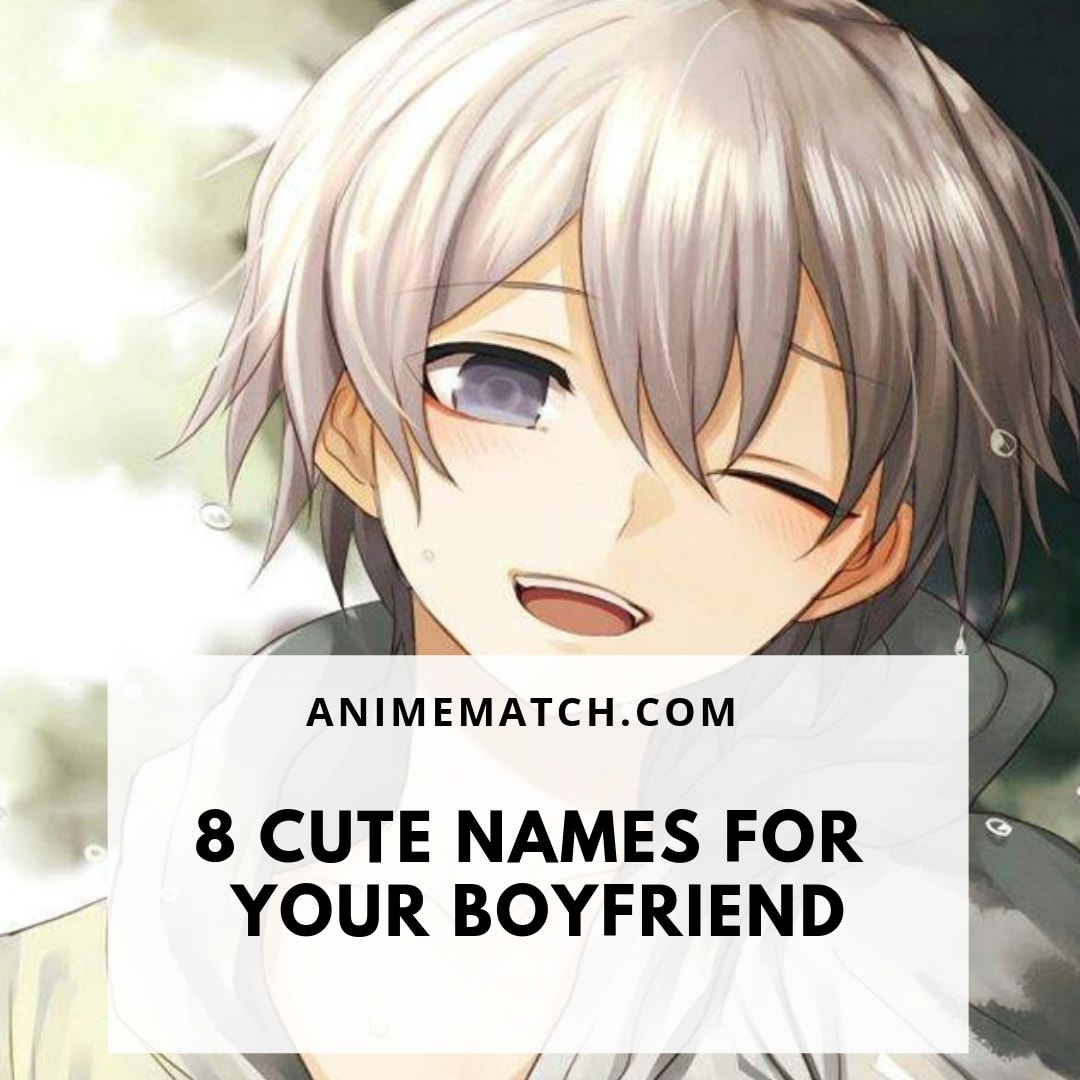 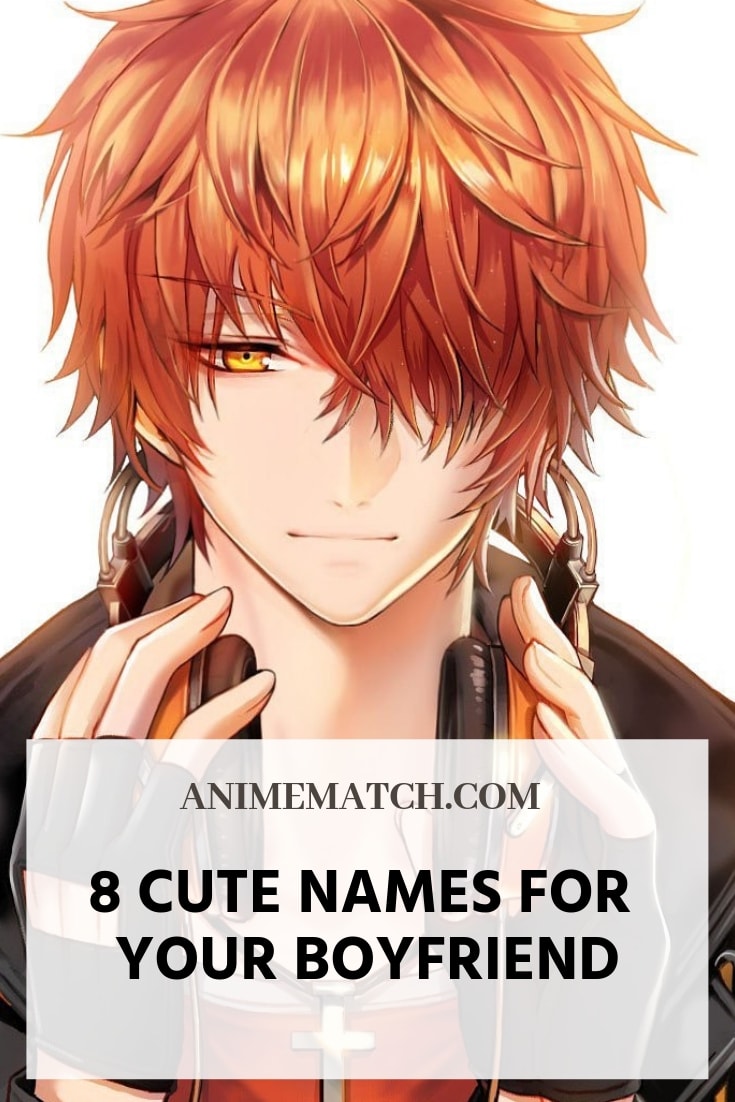