8 Best Solutions: How To Control Emotions 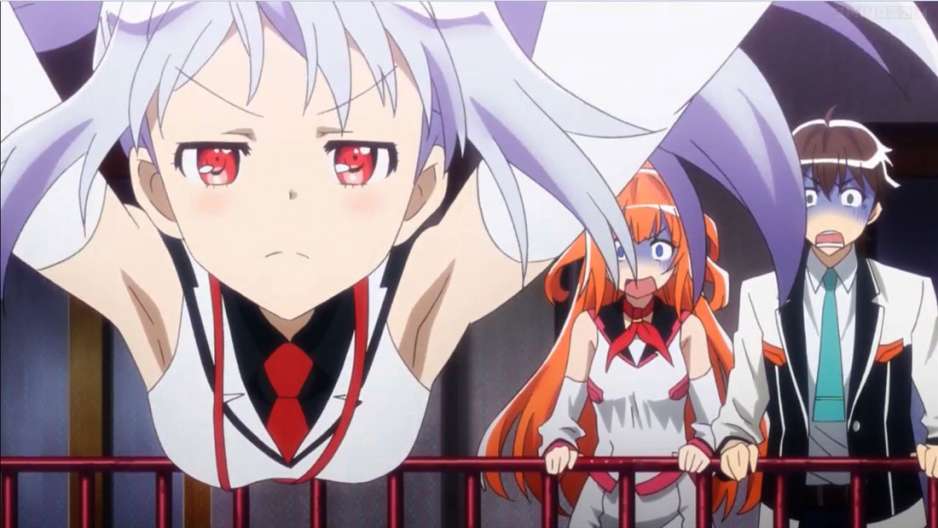 Most of us cry, get angry, embarrassed, and lash out at our closest friends/family members for one simple reason: we don’t know how to control emotions. This is one of the hardest tasks for people of every race, nationality, and creed. In this post, we’ll try to give you some plain, simple, down-to-Earth tips on how to stop being emotional.

If you let your guard down, every single person around you will see your most intimate, private emotions, and none of us wants that. So, what are the best ways to control our hearts and minds and not turn into crybabies and big, bad, angry monsters?

How To Control Emotions – Identifying The Problem

#1 – Recognize You Own Feelings

It might be hard to figure out exactly what you are feeling at a given moment, but without that, it will be impossible to control yourself. Sometimes, we, the humans, are having a difficult time of “matching” our emotions with our feelings.

Furthermore, we tend to accuse others of making us feel a certain way, even though it isn’t really their fault. With that said, it is imperative to dig deeper into your own brain to see exactly what you are feeling. Why did his/her question trigger you to act that way? Was it an adequate response?

#2 – Figure Out Why You Are So Emotional

If you are a girl and find yourself crying over a romantic/sad moment in a movie, that’s totally normal. On the other hand, people that get scary angry or tear up because of something trivial, need to fix something ASAP. Trying to ignore your own mind won’t lead to anything good. Instead, acknowledge your emotions, let them come at you with everything they’ve got. Honesty is probably the most important answer to today’s question – how to control emotions? Without being true to your own self, you won’t be able to “beat” this problem.

#3 – “Trick” Your Brain By Asking Questions

Whenever you feel like the emotional rollercoaster is taking over you, be quick to ask a series of questions before reacting. This might sound stupid, but it’s actually a very helpful technique. First of all, ask this: is this emotion going to help you do/achieve/solve anything? Second, does this emotion give you more than it takes? Can you say goodbye to it with ease? Does it control you, or do you control it?

How To Control Emotions – Taking It To The Next Level

#4 – Identify The Things That Trigger You

Take a look at your life from a different angle: try to find those things/people that make you all emotional. Once you do that, understand that we are in control of our brains and emotions, not the other way around. So, even if you do get emotional and talk shit to someone that doesn’t deserve it, find pride in the fact that it was you who decided to do this, not your brain.

#5 – Have Some Me Time During The Day

You don’t think all those Hollywood actors switch to Buddhism for no reason, right? You are free to choose between mediation and doing some more “basic” things that help you calm. Take a walk in the part, talk to your buddies, play a video game – whatever makes you feel good. These kinds of “battery-charging” activities will help you curb your emotions. According to the experts, when a man/woman finds time to relax and chill, that gives them a better chance of controlling their emotions during a crisis.

Ancient wise men used this technique all the time. Yes, we’re talking about the Asian masters of martial arts. With that said, whenever you feel like you’re about to explode, just turn around and leave. Or, take a few steps back and see how it feels. In most cases, creating a gap between yourself and the things that frustrate you helps. Furthermore, that will give you some time to think it all over and find a better way to handle the situation.

According to numerous psychologists, medics, scientists, and all kinds of other experts, breathing helps calm your body, and, again, gives a couple of extra seconds to make a decision. The nervous system tends to heat up whenever something triggers your emotions, and breathing is one of the best remedies for that.

#8 – Turn From A Softie Into A Thick-Skin Beast

What does that mean, exactly? Well, this of it this way: even if a person treats you like crap, that doesn’t necessarily mean they’re bad and/or those insults were aimed at you. Maybe they were just dealing with their own problems? As for the thick skin term, it’s basically when you don’t let those tiny “scratches” hurt you and use a cold head to determine whether that was intentional or not. 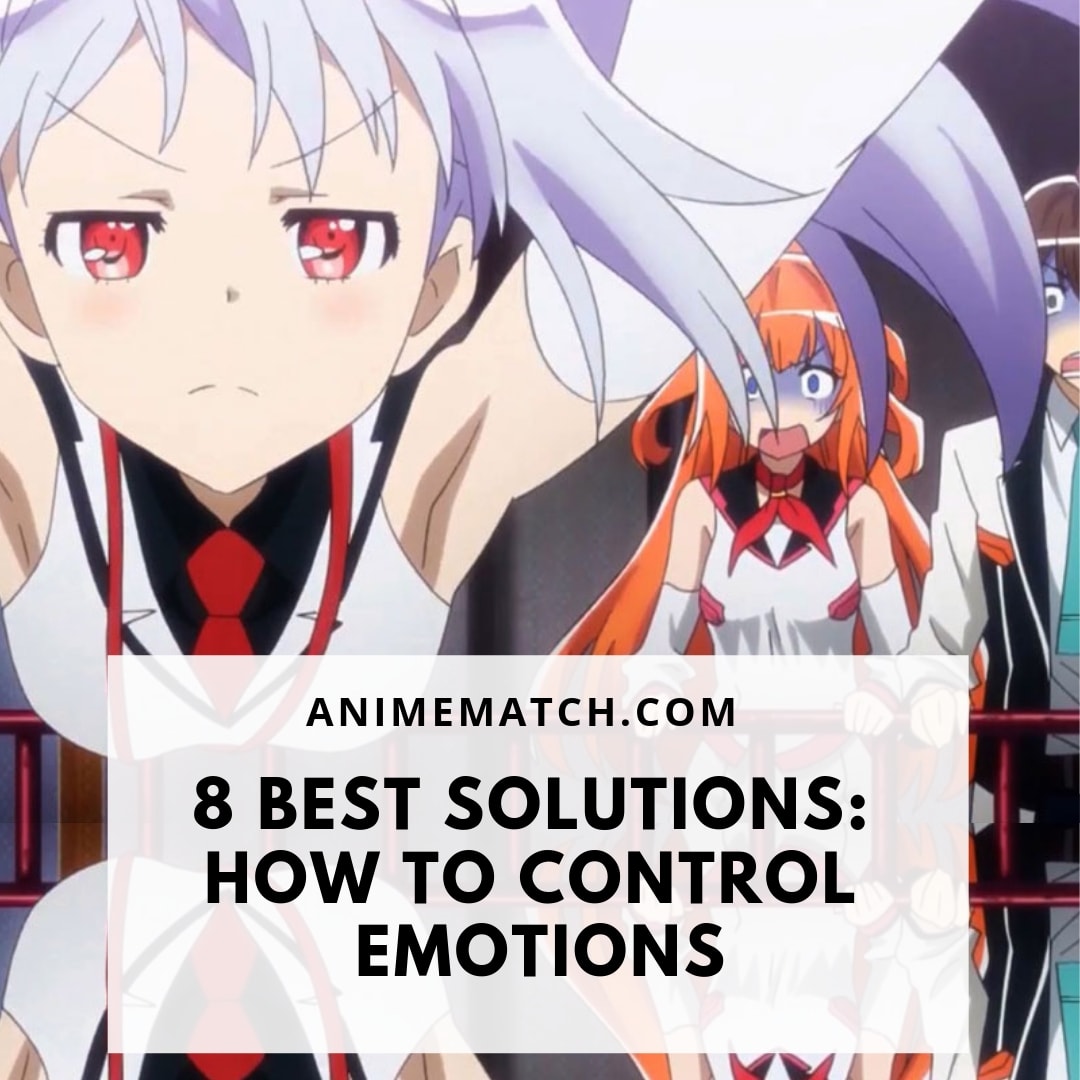 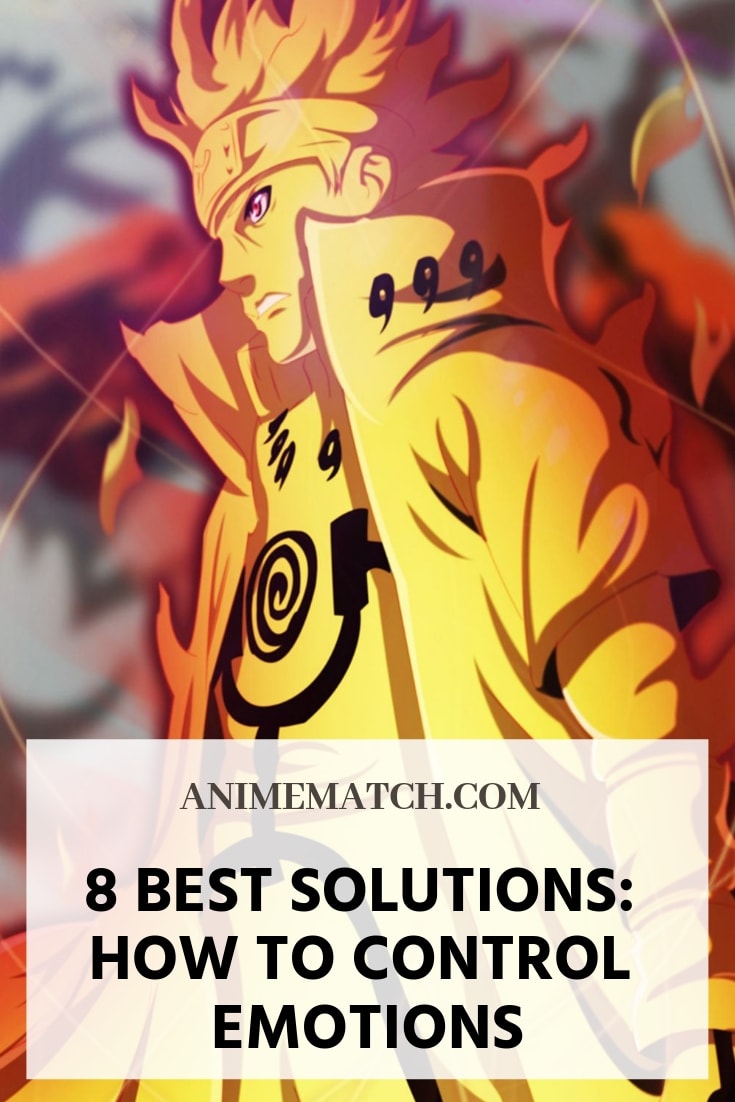