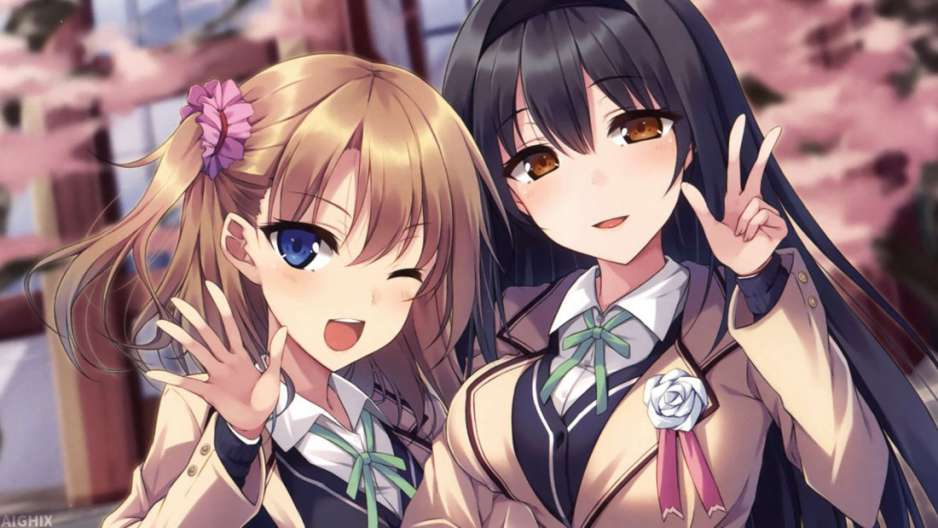 Sometimes, we forget how important it is to have friends that we can rely on. Hopefully, the following 8 best friend cases will remind us of the beauty of compassion and true friendship. This is something that you can’t really buy – you have to earn it by being an open, supportive, honest person.

We all have special moments that we share with our friends and want to go back to. Important note: every single story you’re about to hear is not a fiction – we collected these real-life examples online and they’re meant to warm our hearts, and, again, serve as role models.

So, get comfortable in your seat, make a nice cup of coffee/tea, and get ready to be amazed by how selfless and loving human beings can be. A quick warning: if you’re a sentimental man/woman and tend to cry during an intense/emotional scene at the movies, prepare to burst into tears while reading some of these stories.

Elizabeth Diamond, a 40-year-old woman, knew very well that her case of severe cancer wasn’t curable. So, she asked her BFF – Laura – to promise one thing: she will look after her 4 children (all girls) like they were her own kids. True, it’s not easy to take that “burden”, but Laura came through for her friend, and today, she’s happy rising those adorable girls together with her husband, a good-hearted man.

Gerdi, an old woman, used to be depressed by her breast cancer and the fact that the disease took away her hair. That’s when her friends – 11 people in total – came up with a crazy idea: they shaved their own heads, thus showing the struggling lady their support and having a good laugh together. Oh, and yes, they were all women, which means it took some courage to do this. It was a tiny thing, but it meant the world for Gerdi!

#3 – Bollywood Knows How To Care

Even if you’re not a fan of Indian movies, you must’ve still heard about Raj Kapoor. Well, at one point in his life, the man was struggling with a nasty disease, and Hrishi Da, his good friend, came to the legend’s rescue. So, he did the best thing he could: wrote the script to a beautiful film and practically dedicated it to India’s iconic actor. You might think that it was nothing, but it actually meant everything to Kapoor.

Of all the best friend cases in history, this is among the best ones. James’ 2nd father died in an accident, and the boy was struggling with a learning disability. However, while some bullies were making fun of him, other 5-graders decided to stand by his side and became the boy’s friends. Next, they bought him a PlayStation 3, making him feel more loved and cherished. The news even gained attention on international media!

Casey is a naturalist, and while enjoying the wildlife of Alaska, he noticed two cubs beings stranded far from their deceased mom. The man took the brutes with him; unfortunately, one of the cubs died, but the second one grew into a big, strong, and loyal bear named Brutus. Yes, you could call him the fluffiest member of Casey’s family – they even have dinners together sometimes! There’s more: the bear was the best man at his wedding.

You might’ve heard about this incredible story. During WW2, a bunch of US soldiers barged into the house of a lonely woman and her son. They were wounded and ready to kill whatever stood in their way. However, the woman offered them to join the Christmas table, and they agreed. Later, several Nazi troopers joined the feast; in the morning, they showed the Americans the best path to their base.

#7 – The Toughest Boys In Town

“Tough” doesn’t always mean big, bad, and strong. In most cases, it has to do with courage. Anthony, a gay boy, feeling sad and lonely about the fact that nobody wanted to go to prom with him, shared his emotions online. His BFF, a straight guy, read about it and offered to be his date. As a result, both fellas had fun and inspired the entire community, even though they didn’t change their sexuality for that. Definitely one of the best friend cases of our time!

Erling was an 89-year-old veteran of World War 2. Emmett, in turn, was a 4-year-old kid. Yet, they were best friends. Baseball, mowing the lawn, and fixing bikes were some of the things they liked to do together. Sadly, soon, their families decided to move away, and it brought tears to the old man’s eyes.

This incredible story proves that it doesn’t really matter how old or young you are. What matters is compassion, honesty, and friendship. We really hope that the 8 best friend cases that we talked about today will serve as an inspiring example for the new generations to follow. 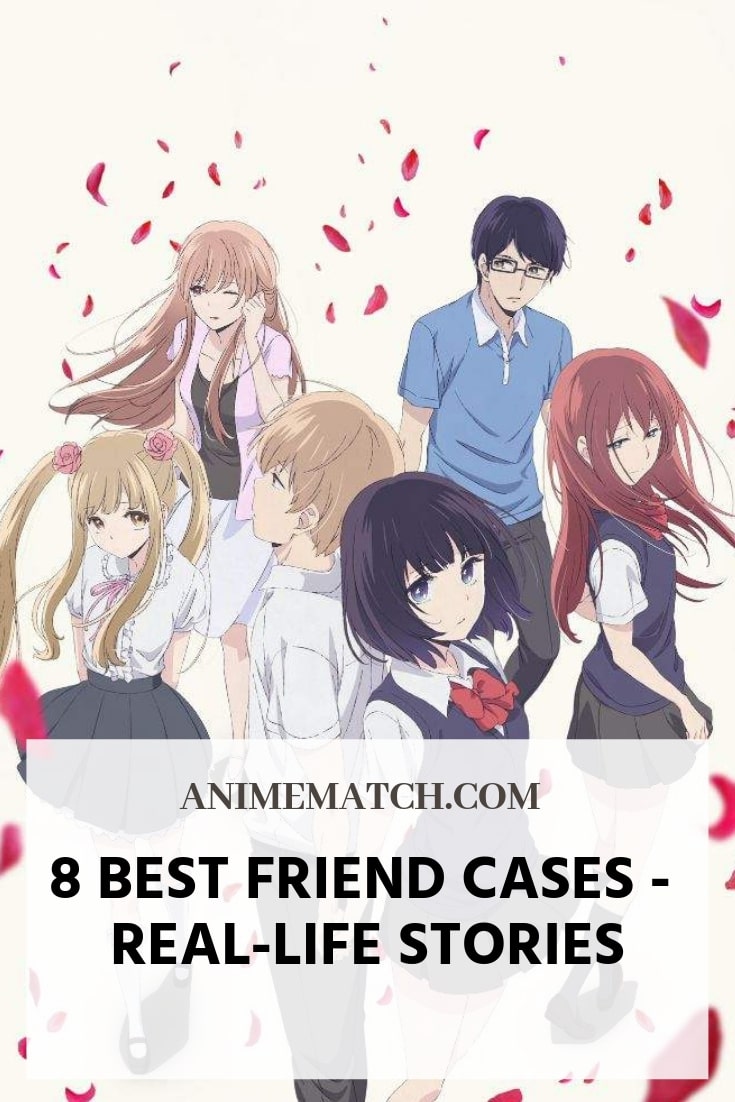 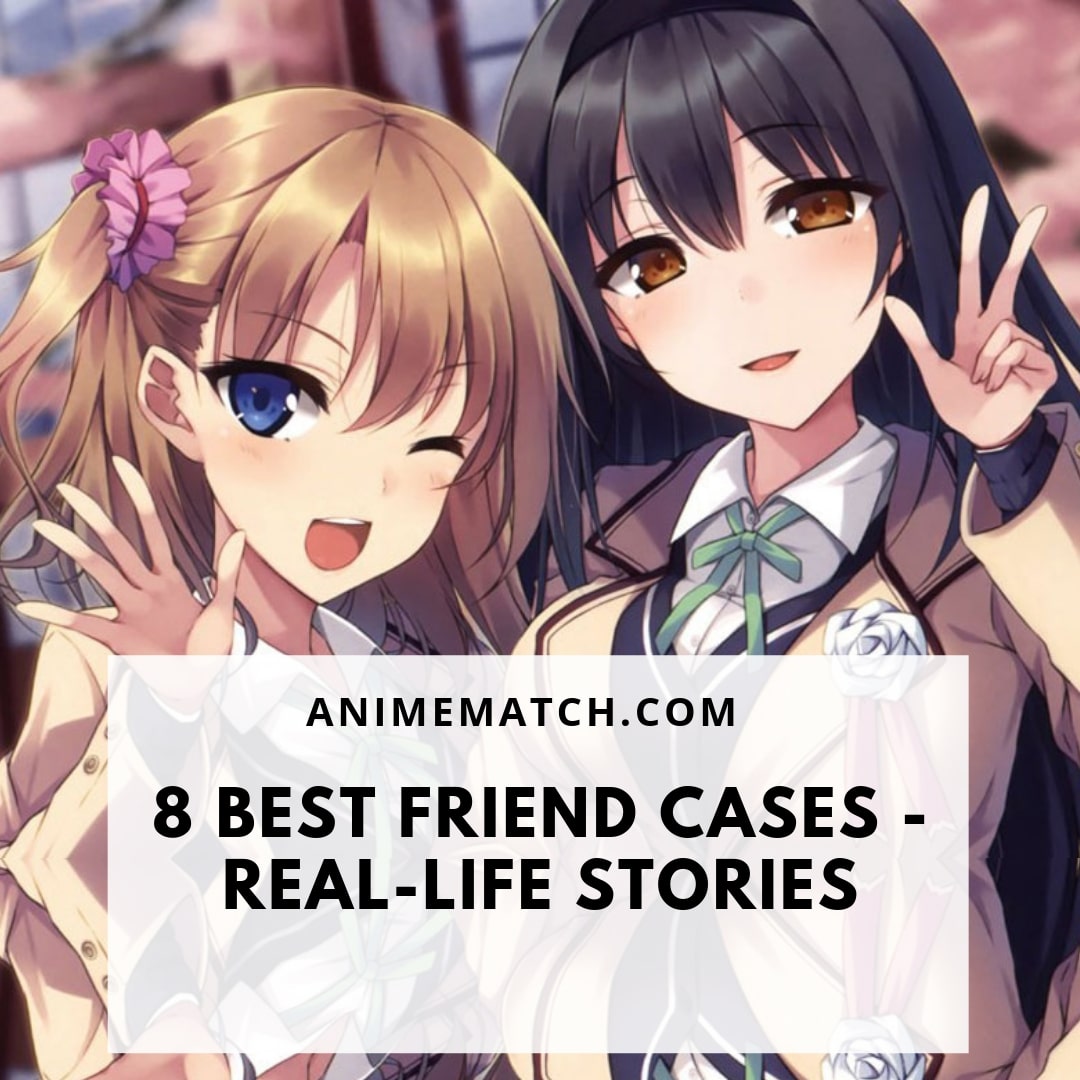