7 Ways To Tell The Difference Between Love And Lust 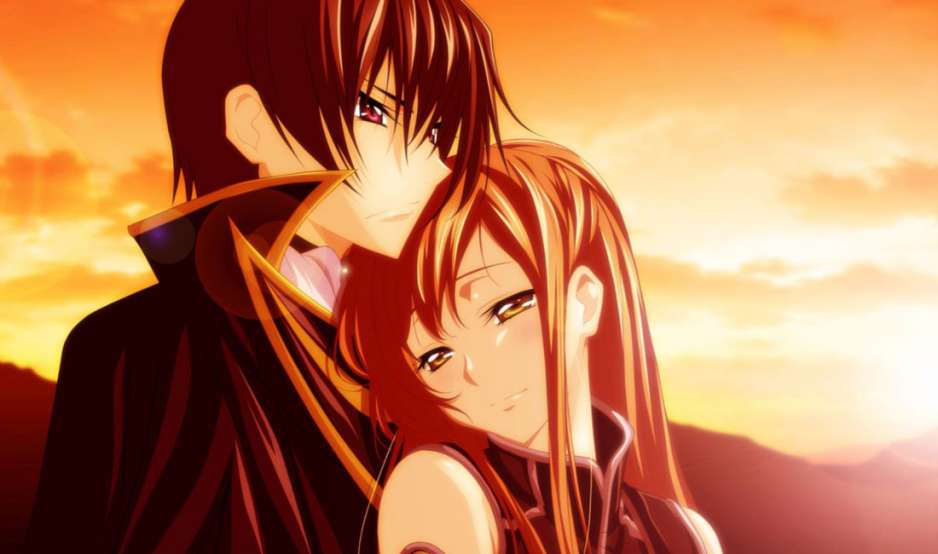 Yes, it’s easy to get these two things confused, which is exactly why we decided to figure out the difference between love and lust in this post. How do you know whether it’s just a fling, a short crush, or if you’ve “fallen” for that person for good? Usually, true feelings and lust grow from the same root, but they develop differently.

Though it might sound a bit harsh, it is very important to understand where this new adventure will take you so that both parties can prepare themselves for it. If it’s just sex, then there’s no need to start thinking about moving in, sharing keys, and turning to commitment.

That’s one of the biggest differences between love and lust, actually: when you love someone, you need to be ready to make sacrifices for them and look at the bigger picture. A relationship is all about investing time, effort, energy, and even money into turning a regular thing into something truly special. Let us go ahead and check out our 7-step-guide on figuring out whether it’s eternal love or just a short-term thing.

How To Tell The Difference Between Love And Lust – Is It Just Sex?

We don’t usually give our brains enough credit. In reality, they are incredibly powerful and often give us tips/hints that we (sadly) miss. According to the scientists/doctors, the human brain can be divided into various parts, and, depending on whether it’s love or lust, different parts are activated.

Say, the area of your brain that’s always triggered by tasty food, sex, and other pleasures, gets “lit” when you’re dealing with lust. And when it’s pure love, the “sector” of the brain that deals with rewards/BC (behavioral conditioning) becomes active.

#2 – Is It All About Sex For You Or Something More?

Obviously, sex is a huge part of any relationship. At the same time, if you’re only feeling that “primal” attraction to him/her and this isn’t really about a deep connection, then it’s probably just a fling. On the other hand, it’s not rare for something casual to turn into a meaningful thing. So, don’t rush into anything: let time tell you the difference between love and lust (you’ll know it when the time is right).

The ancient prophets claim that if there’s nothing between you but sex, then it is lust in its purest form. However, if you find yourself talking for hours while lying in the bed, that’s a good sign of something much bigger and more meaningful.

When two people start to share deep, “dark” secrets, best believe they’ll turn into a couple soon. True, it’s harder for some people to open up than for others, which is why we mentioned earlier the importance of giving the two of you a chance to prove yourselves.

How To Tell The Difference Between Love And Lust – How Important Is He/She To You?

People in love constantly find themselves distracted from work by never-ending thoughts about their significant others. You might say that a hot girl/guy can be on your mind all the time as well, but here’s the difference. If it’s lust, then that other person in your imagination is always perfect and sexy. And if he/she is casual and you think not only about lovemaking but also just seeing them, spending time together, laughing, then it’s L.O.V.E!

#5 – Does That Boy/Girl Make You Think About Changes?

We, the humans, are quite greedy and private creatures. That means we don’t really like to change our routine for others unless we really like them. That’s probably the biggest difference between love and lust: love makes us do crazy things; lust doesn’t. The will to sacrifice something, as mentioned in the beginning, is a clear indication of emotional attachment. Some people go the extra mile and even hurt themselves for their partners.

A family is one of the greatest things one can ever have. Yes, it does come with tons of responsibilities, but that’s actually the beauty of it. And the term “We” instead of “I” is the first step towards building a nest with that special someone. Basically, when you’re thinking about mutual goals, it shows that the brain is ready to accept the fact that it’s the two of you now.

#7 – Are You Ready To Get Out Of The Comfort Zone?

Most people don’t like to do that; yet, again, they will do it for their loved ones. New things are always scary, especially when you have some newly-found responsibilities. At the same time, changing things for the sake of the relationship can be very satisfying. Think of it as an investment in your mutual future.

Alright, dear friends, that’s it! Hopefully, these 7 tips will help you better understand the difference between love and lust. 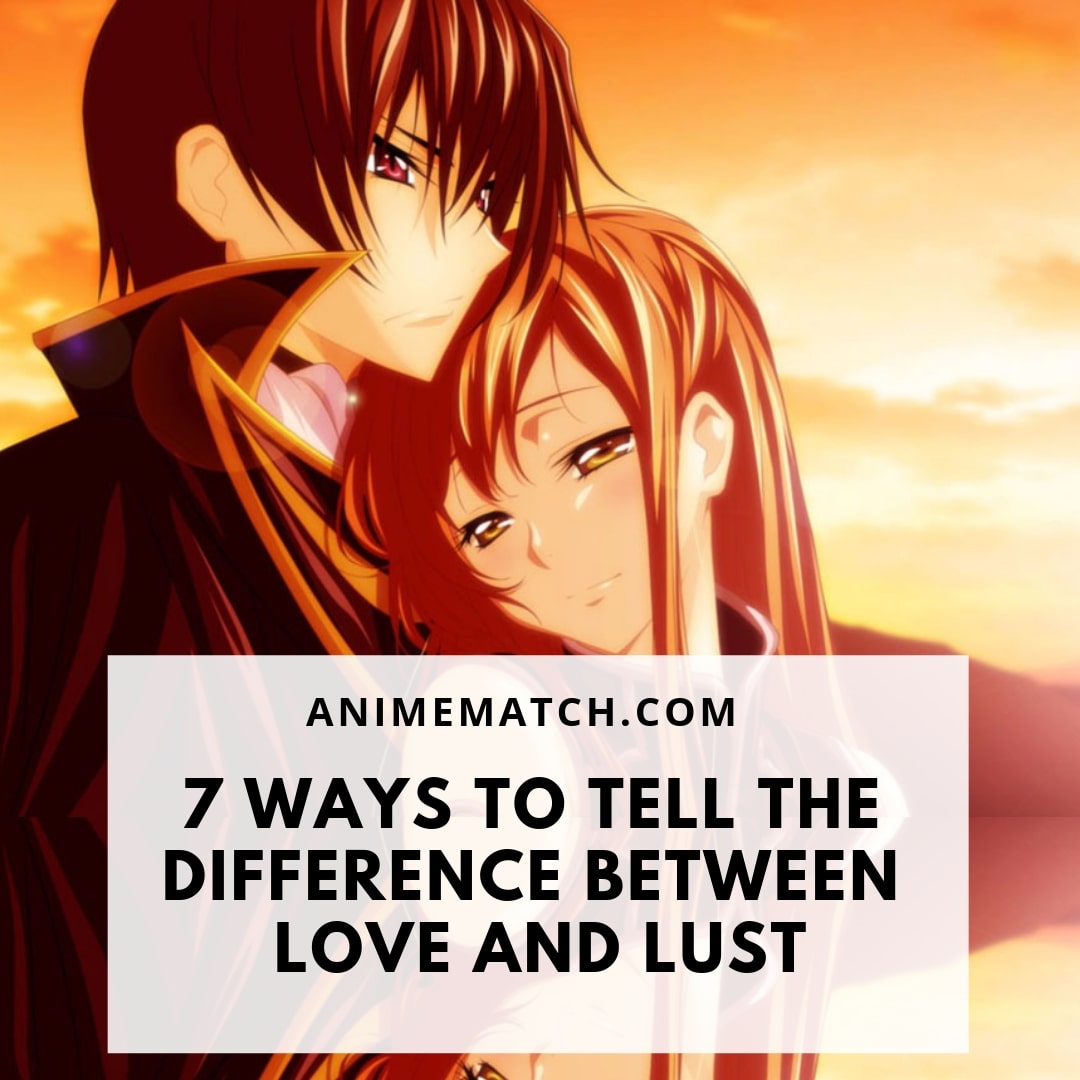 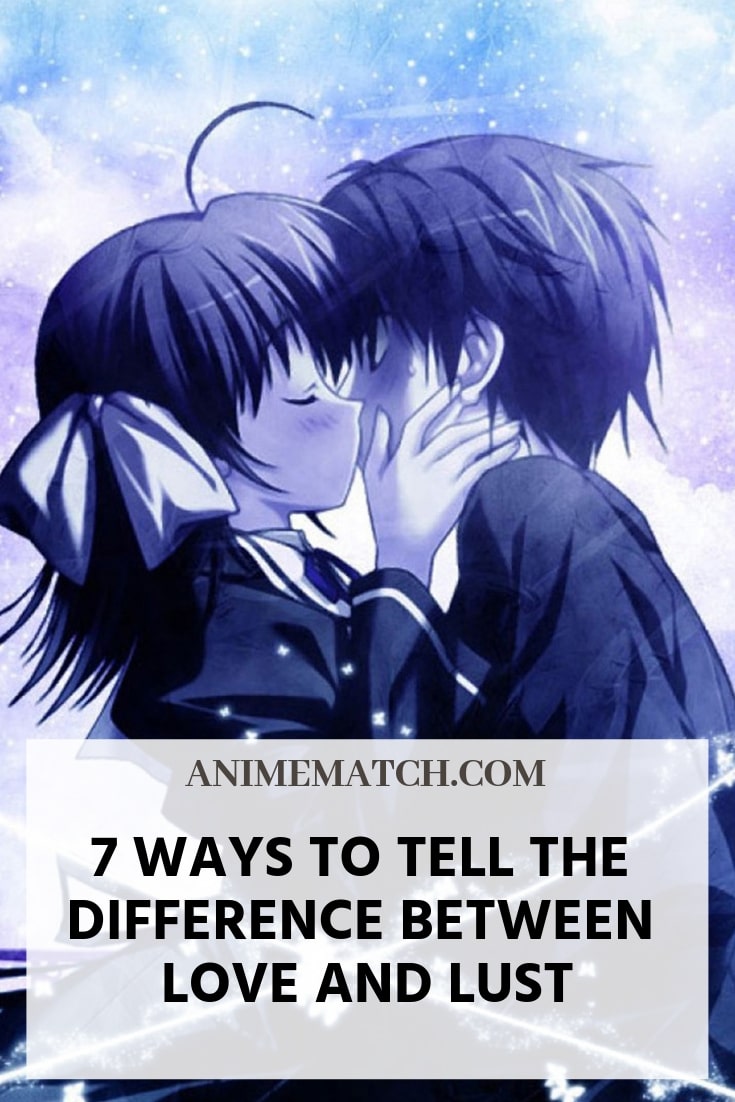