7 Steps: What Other Couples Do In A Crisis 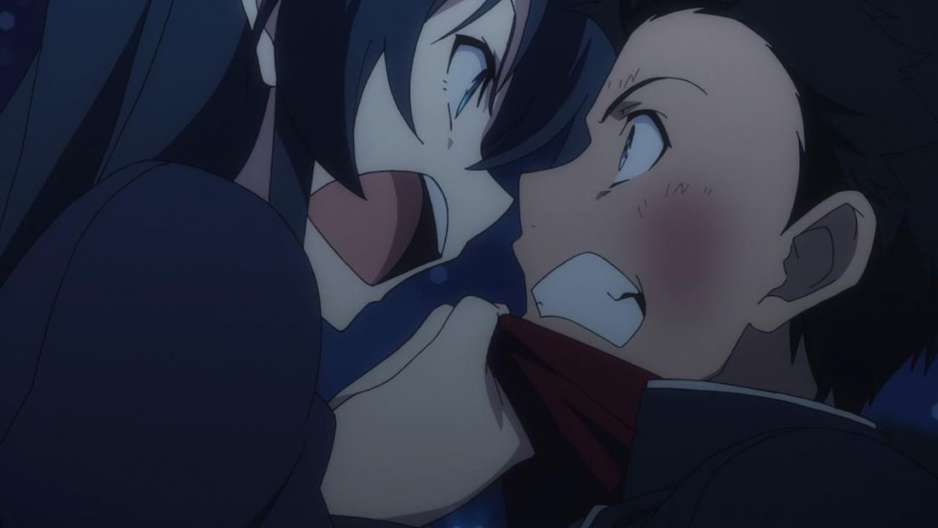 Marriage is hard, and sometimes, it feels like you can’t do anything to save it. Thankfully, that’s not really true, and in most cases, there is a way to fix everything. Today, we’ll check what other couples do in a crisis and take a look at 7 tips/steps that the professional therapists recommend.

Usually, it’s the women that push their men to visit a therapist whenever they reach the end of a cliff in their relationship. However, it is very important for both “parties” to be involved and interested, and with our guide, you won’t even have to leave home!

As a general rule, couples do this after trying other things and struggling through rough patches. No person out there likes to sit in a room and talk about the most intimate things with a complete stranger. So, they do it when nothing else works. Ok, now it is time for us to take advantage of the following steps and let them be our guiding and healing light.

#1 – Fight For The Good Parts Of Your Marriage

It is imperative for a couple to find the necessary strength to focus on the positive side of things. As a general rule, people don’t really want a divorce. The thing is – they simply can’t look at their own relationship from a different angle and let go of all the toxic thoughts that clatter their judgment.

With that said, you should do everything in your power to focus on the good parts of your marriage and your partner. Without finding at least something to hold on to, you won’t be able to move forward (or, rather, move back to how you used to be).

#2 – Don’t Worry: This Might Be Just A Tough Break

Most of the times, we shift between wanting to divorce our spouse and trying to fix it – that’s totally normal. And in some cases, this “floating state” lasts for months, if not years. What you should do is curb your emotions so that the two of you can recognize your true, honest thoughts and desires. When the dust settles, ask yourself: do you want to keep this marriage alive? If the answer is “Yes”, and your partner feels the same way, that this truly is just a tough break and there is a light at the end of the tunnel.

#3 – Find Ways To Turn A Disaster Into Growth

You might not see it right now, but problems/conflicts don’t always ruin a marriage; sometimes, they are the harbingers of good changes. Stop yourself from being defensive and offensive – find compromises. Whenever we think that every single bad thing about our relationship is the fault of the other person that means we’re being childish. Thus, we make our partners do the same. You don’t really want that, because the resulting atmosphere will kill any hope of getting back together as a couple.

#4 – Don’t Blame You Partner; Do The Heavy Lifting On Your Own

As we just said, stop blaming your man/woman for all the troubles in the world. Usually, what couples do is they go to therapists with huge lists of things that the other person should and shouldn’t do. Instead of playing the blame game, do your best to appreciate their good sides and work on fixing your bad ones.

Hopefully, that will give your partner the necessary push to do the same. If not, well, it’s always better to find the strength to “fix” yourself. Some people like to say “we” a lot, meaning that the fault is mutual. But, again, you should try to take all the blame and think this way: we do argue a lot; yet, I can do this and that to avoid conflict.

#5 – Try To Restart The Fire Between You

When your marriage is collapsing, and you’ve got a lot of unresolved issues, the last thing you and your partner want to do is touch each other/get intimate. However, if you wish to know what other couples do to save a relationship, then this is it. Even if it feels unnatural and weird, over time, that will change, and hopefully, the spark will light up your love once again. Don’t underestimate the power of gentle touches and flirty messages.

#6 – Think About How Your Children Will React

Don’t hurt your kids – a divorce can be very traumatic for them. We’re not saying that you should turn into a hostage of a broken marriage for their sake. Just think it all through – long and hard – and only then talk about it to your kids. Honesty and self-sacrifice are among the greatest qualities of any decent human being.

Opening yourself up to new discoveries with new boyfriends/girlfriends is good; however, that doesn’t always happen. Use your time and energy on growth as a person and healing as a couple. A new relationship might be quite thrilling and exciting, but you’ll still reach that threshold where it all starts to fall apart. So, try everything in your power to save the current marriage; if your attempts fail, then yes, go ahead and find someone new. 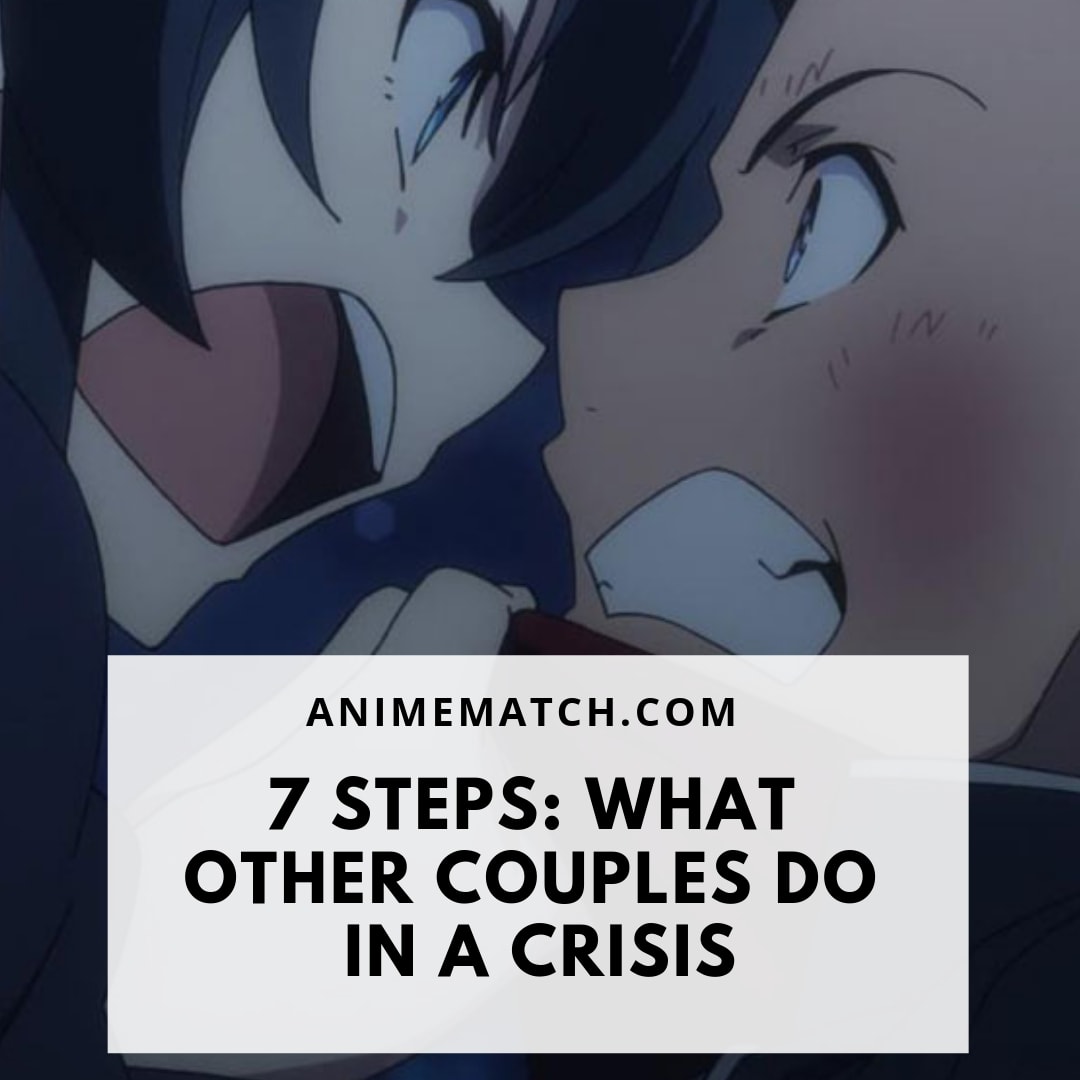 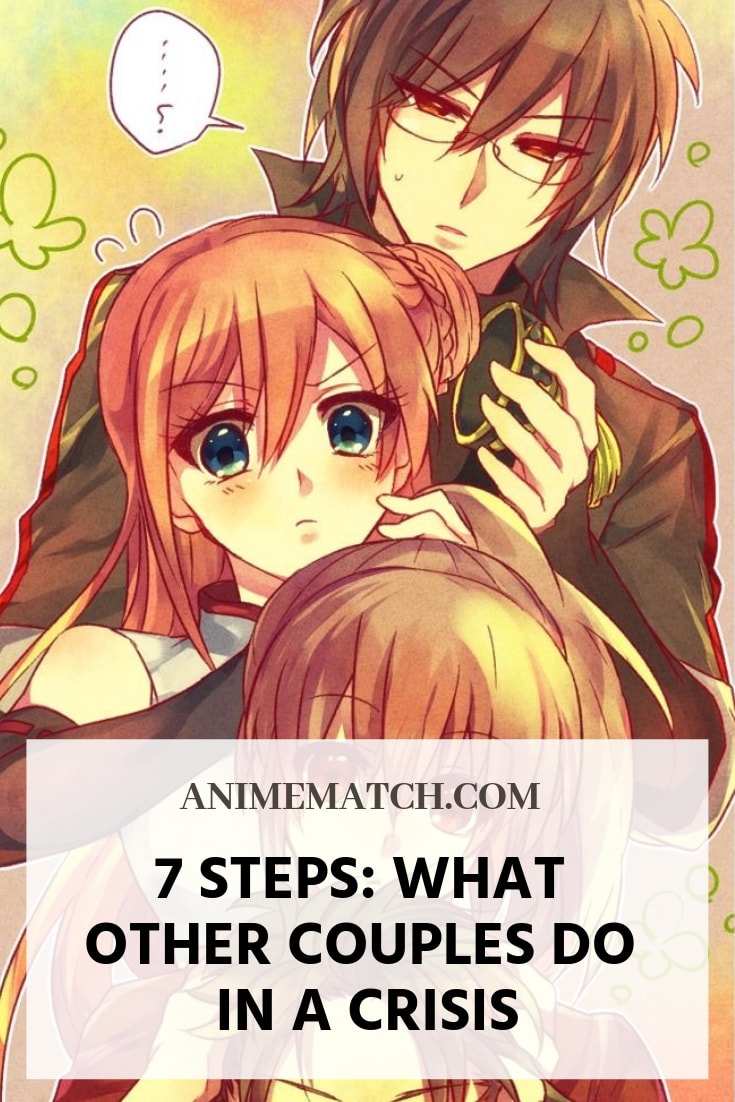