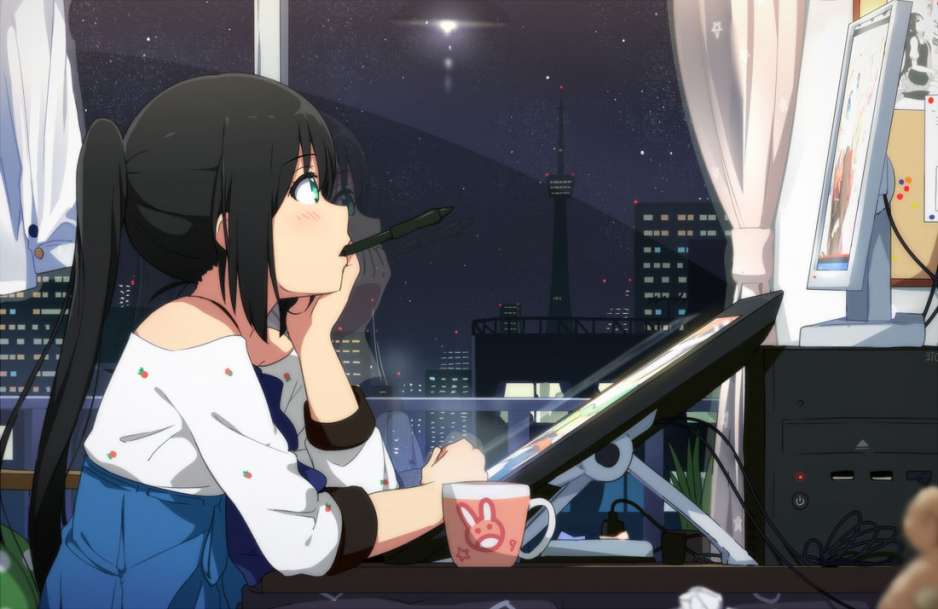 Unfortunately, today, in the 21st century, bullies are able to hurt us not only in the real world but also online. Thankfully, there are some tried-and-true ways to fight them, and we’ll talk about it all in this How to stop cyber bullying tutorial.

Back in the day, the young men and women used to deal with fights, shakedowns, and stuff like that after school. But in the new reality, they can come at you wherever you are. It won’t be easy to hit them back, and you might have to get out of your comfort zone for that; yet, it will all be worth it once you get rid of your stalkers on the Internet.

According to statistics, this is a growing problem, and you need to start doing something right now unless you want to be really hurt later on. This information will also be useful for the parents of a kid that may be bullied on the Internet. Ok, let us go through our 7-step guide to learn the real truth about it all and find viable solutions.

How To Stop Cyber Bullying – Keeping It Calm

#1 – Make Sure To Tell Someone About This

Official reports claim that only 1 victim out of 10 confides in an adult and shares his/her concerns and fears. At the same time, almost 70 percent of teenagers agree that bullying online is a serious problem. Don’t be afraid to look like a drama queen – the grown-ups know exactly what bullying means. Kids usually think that their parents/teachers can’t do anything about this; furthermore, if the bad guys find out, everything will get worse. Well, that’s not true!

In rare cases, cyber bullying can turn into serious harassment or even real threats that you shouldn’t take lightly. Sadly, some teens can’t handle the stress and the confusion and take their own lives – don’t let the same happen to you! One of the most important things to do in these kinds of situations is to record everything. If you’re a mom/dad, make screenshots of every single post and/or picture. That will help the cops solve the case and punish the criminals. In our how to stop cyber bullying guide, this is probably the most vital step.

The bullies want only one thing: to make you feel bad, and they can only do that by making you admit those horrible things that they say about you. So, start by blocking them on social media. Again, report everything to a grown-up you know and trust and let them handle everything. Don’t get sad or frustrated – let the ones trying to harass you get angry because of your indifference. Fact; in some cases, the victims turn into bullies as they lose sight during their “battle” with the offenders.

How To Stop Cyber Bullying – Learning More About The Problem

#4 – Get Familiar With The Topic

Statistics claim that 33 percent of teenagers on planet Earth experienced cyber bullying; however, less than 10% of parents around the globe consider this to be something serious; same goes for the victims. Privacy of a teenager is a sacred thing, but you’ll have to do some “prying” in order to keep them safe. Try to learn what they are doing most of the time on their gadgets. The guys usually use threats, while the girls attack the emotional side of things.

#5 – Recognize The Magnitude Of Cyber Bullying

Kids these days are with their phones 24/7, which means the bullies can “access” them every time they’re on social media (Facebook, Twitter – you name it). With that said, it is crucial to keep tabs of the Smartphones/tables of your children. That way, you might be able to get ahead of it all and stop this kind of behavior before it even starts. And if you’re a teenager yourself, make a habit of ignoring random social media messages. It’s hard but doable.

How To Stop Cyber Bullying – Approaching This The Smart Way

It is very easy to use a picture you’ve posted, create a fake account with it, and start causing damage. So, be very conscious about stuff you upload to the World Wide Web. A note for the girls: don’t ever post nudes of yourself online, even if it’s a storage service like iCloud. The hackers can get access to your personal files and turn your life into a disaster!

While nothing’s said and done when it comes to rules of conduct online, there are some strict laws in Canada and in certain US states. The thing is – in some places around the world, the police are very helpful in these kinds of situations and may even put a cyber-bully behind bars. Plus, there’s a brand-new app that monitors signs of bullying online and sends warnings not only to you but also the teachers/principals. It helps keep the offenders at bay and makes them realize that their crimes won’t go unnoticed.

Alright, that’s it for today. Hopefully, after this article, you’ll know exactly how to stop cyber bullying. Don’t neglect the problem – get right in front of it and face it! 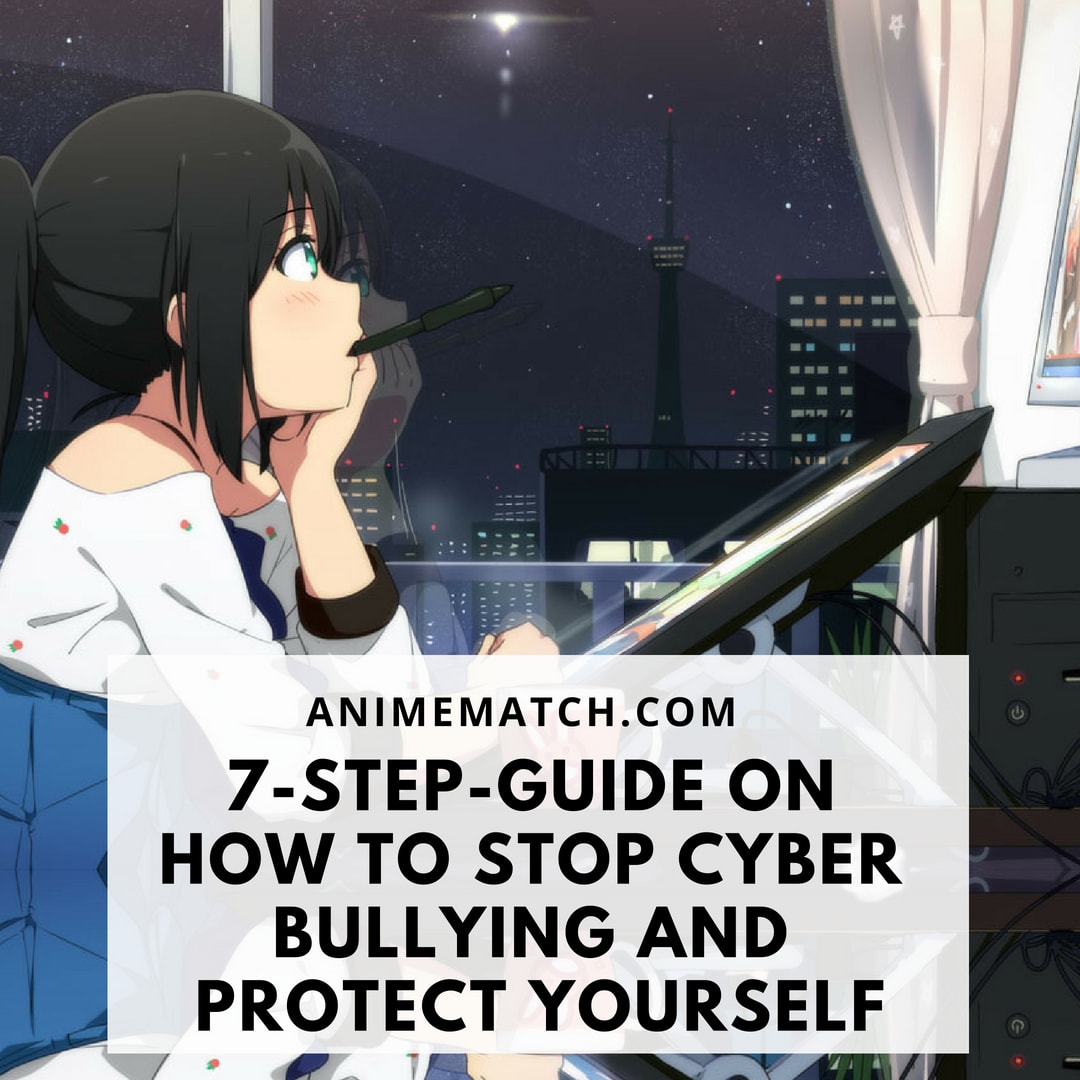 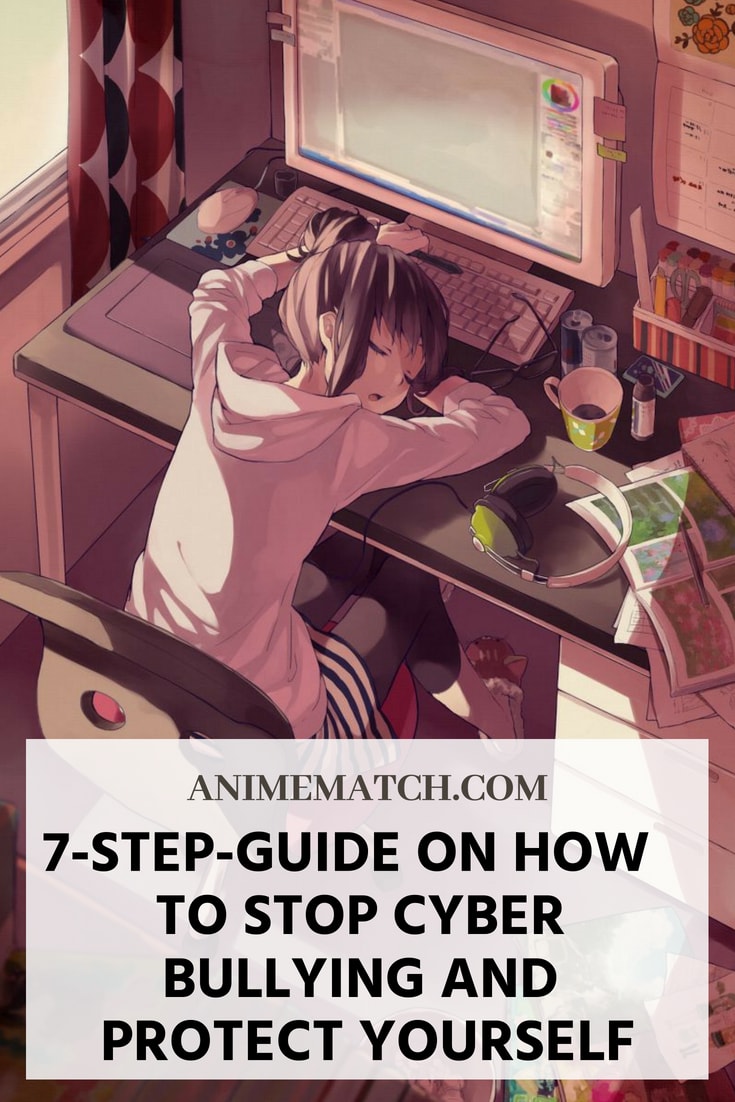