7-Step-Guide: How To Know A Boy Likes You 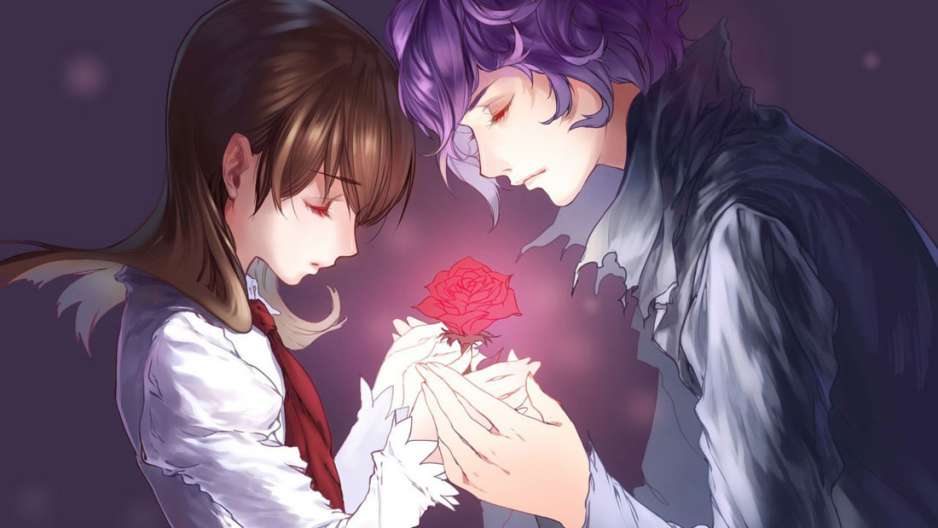 To a certain extent, it’s a lot harder for the ladies to know whether a guy likes them or not, because it’s usually the fellas that take the lead in this kind of stuff. But, in our How To Know A Boy Likes You tutorial, you’ll learn about some basic, down-to-Earth, yet pretty effective ways of figuring it all out “low-key”, as the teenagers say these days.

The first thing you gotta understand – his body language will tell you everything there is to know. So, keep your eye on his movements – they’ll give all the necessary hints for recognizing his interest in you. Naturally, women are a bit more secretive and men are usually straightforward in their desires and wishes.

Yes, we do understand that you dream of Mr. Perfect, a guy that will call you his girl after the first date, cover your doorway with flowers and introduce you to his mom and dad. And he’s probably already thinking about all that, but, again, in order to not go crazy and overthink everything, just use the following tips and tricks to at least have some idea about his intentions for you.

How To Know A Boy Likes You – The Basics

According to the scientists and psychologists, even though we’re in control of our bodies most of the time, when it comes to talking to the opposite sex, the body usually takes over and gets you “busted” by some subtle, yet recognizable moves. It takes a man (or a woman) years of experience and hard work to fix this, which means you can rest assured that the guy sitting next to you isn’t one of those super soldiers.

Basically, when a man is constantly leaning towards you, listening closely to every single word you say, and is constantly ordering drinks, that means he’s really into you. Note: crossed hands mean he’s gonna leave soon.

It’s no secret that guys are always trying to look and act tougher around girls that they actually like. And, they give themselves up by doing that. Nervous men tend to speak a lot and even interrupt you to say something they think is important.

Stupid (and sometimes, inappropriate) jokes are also quite popular in these kinds of situations. If the guy is a bit shy, you might catch his hands shaking. As a general rule, if he’s acting different from how he used to be, that means someone has a crush!

No, not in a creepy way – more like those puppy eyes. The experts tell us that you can look into a man’s soul through his eyes. Is he constantly looking into your eyes even when speaking to the waitress or answering a call? That’s a clear sign of attraction. So, how to know a boy likes you? If he’s got eyes only for you and is lifting that eyebrow, almost like he’s “investigating” your face and body, that’s a 100% sign of affection (he might not be in love, though – only looking to get lucky tonight).

How To Know A Boy Likes You – More Signals To Recognize

For a woman, a man that’s “fixated” on her can be equally creepy and sexy. If you’re just getting to know each other, or even if you just noticed him staring at you in a huge crowd, consider that to be a sign that he’s into you.

There’s a simple yet very effective test: when in a bar/nightclub, move a bit further away to get a drink or something. Keep your eyes on the guy – is he following you, or did he lose interest? Remember: a confident woman is a sexy woman, which means you should act as cool as possible.

A smile is a universal magnet for both sexes. There are two kinds of smiles – the polite ones and the sincere ones. Thankfully, it’s very easy to tell the difference. Often, men that want to impress women tend to laugh with their “homies” and act as if you’re not even in the center of their attention. Well, you are, and this is just a way to show that he’s “gangsta” or whatever words they use to describe maturity these days.

What we mean is he’s constantly teasing you and driving you mad. Yes, boys will always be boys and act exactly like they did in elementary school (calling you names, pulling your hair – those kinds of things). Unfortunately, most guys can’t really see the difference between harmless jokes and stupid ones, and thus, they can hurt a girl’s feelings while actually trying to get her attention. Funny, right?

#7 – He Never Stops Complimenting You

Admit it: you like when men are praising your hair, eyes, body, dress – whatever. And a guy in love (or, at least, a guy that really likes you) will be happy to “attack” you with compliments during the first date. Even the cheesy stuff like “I see much wisdom behind those eyes” or “I believe you’re a lot smarter than you let people see” will probably get you turned on a little bit. 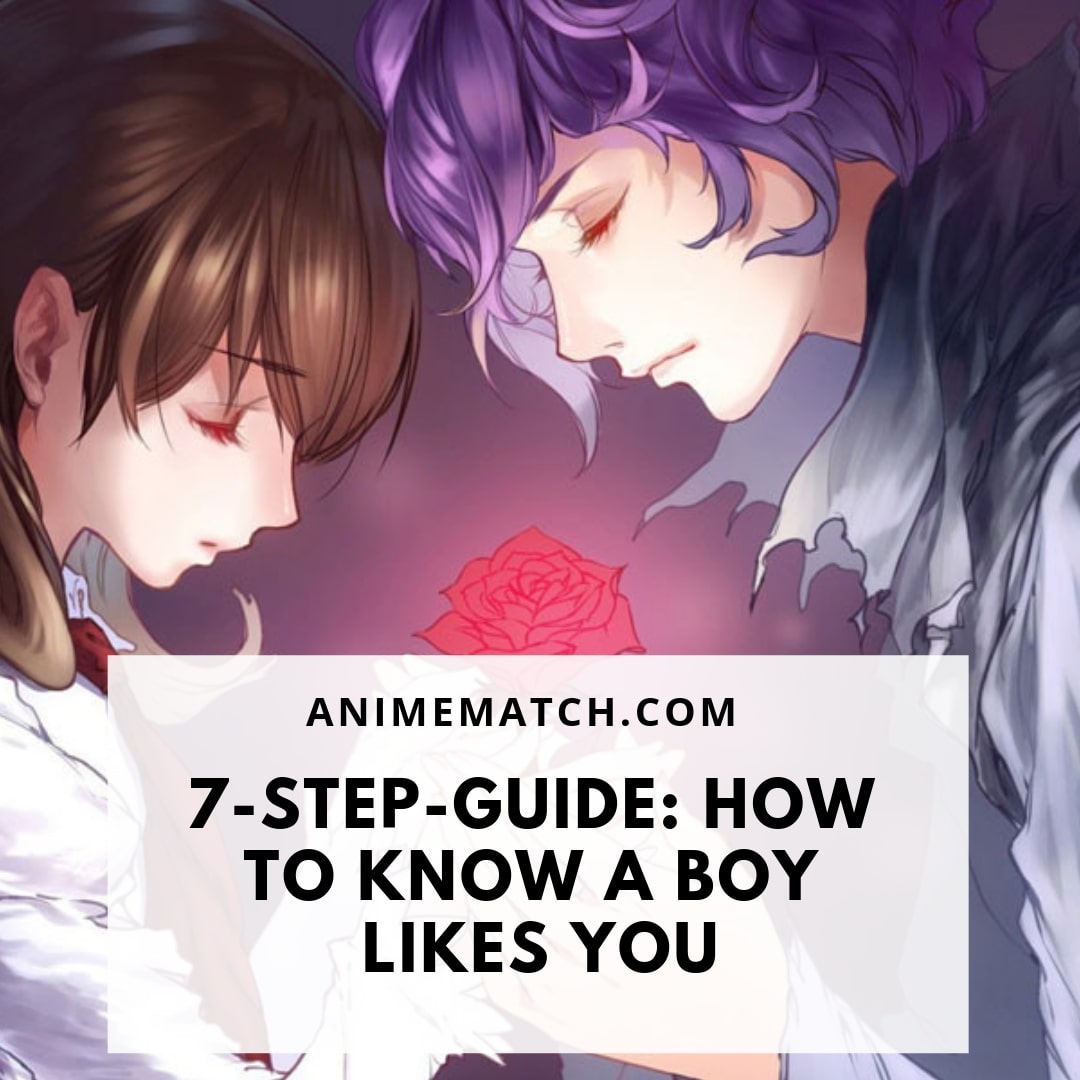 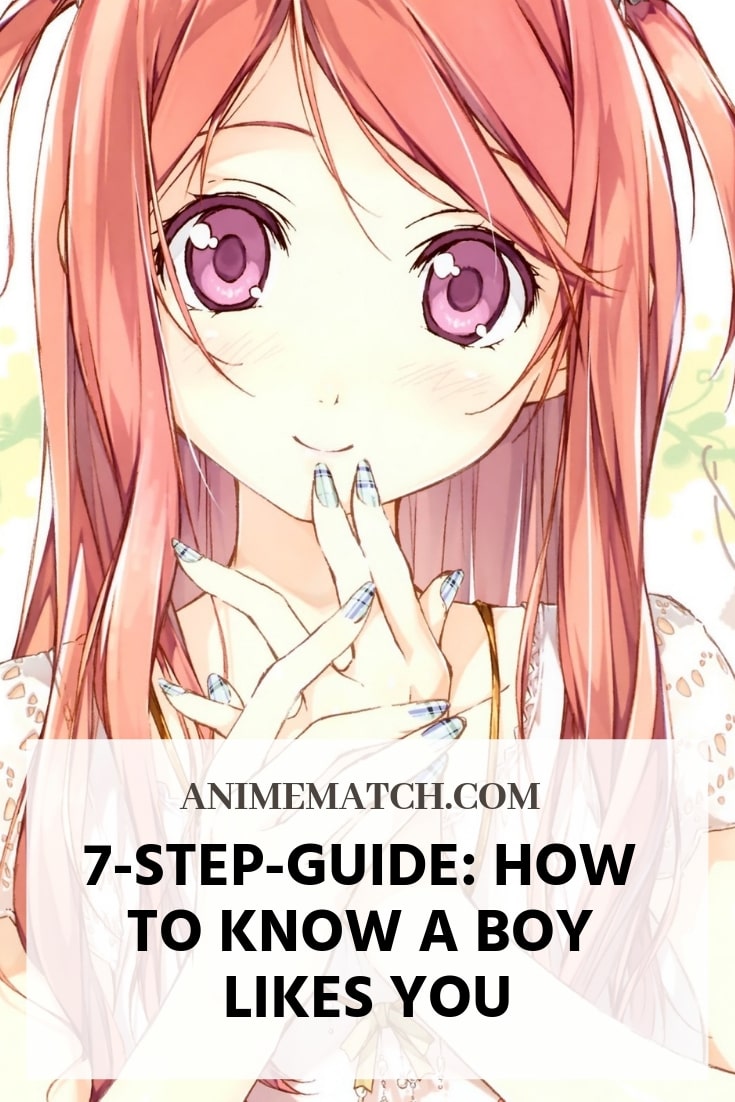