7-Step Guide: How To Have An Affair As A Complete Idiot 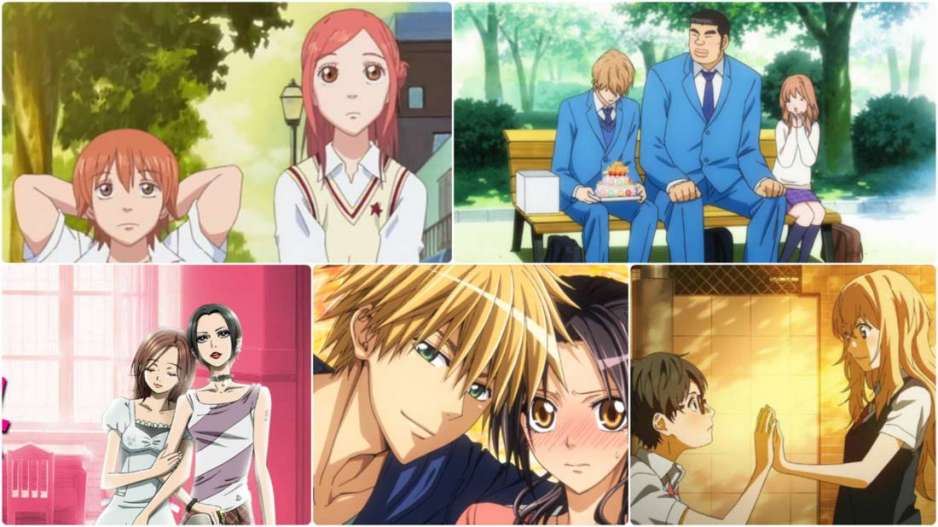 Remember: cheating is bad, in any form. Sadly, there are millions of people around the world that do this on a daily basis. Now, as if this fact alone wasn’t enough, they also get caught and mess everything up. It’s one thing to man up and talk about it and an entirely different story when you’re keeping it a secret and eventually get caught red-handed.

So, today we’ll talk about how to have an affair and act like a complete dumbass. As you’ll learn today, most men and women are pretty, well, stupid, when it comes to hiding their tracks. There are hundreds of surveys and researches online that prove our point. Again, we’re NOT saying that you should be a cheater and a person that refuses to come clean and take a “hit” from their spouses/partners.

Treat this as some sort of a “dummy cheater” guide. Interesting fact: on average, it usually takes 3-4 years to get caught; and, the cheaters get busted on the 3rd affair. Another fact: most folks that are unfaithful in a marriage were unfaithful before sealing the deal. Alright, now it is time to take a look at our list.

How To Have An Affair As A Complete Idiot – The Basics

This might sound ridiculous, but most people forget to clean their messages when having an affair. Almost 40% of the international cheaters are being caught because of their “trusty” gadgets (phones, mostly). It’s common for humans to worry about the most unthinkable things while neglecting the most obvious mistakes they make daily. A quick tip: keeping the phone on you 24/7 or simply hiding it will raise suspicions.

Statistically, approximately 1/5th of the cheaters were caught through (or, rather, because of) their email. If you keep checking your mail every 5 minutes and being shady when your boy/girl-friend asks what’s so important about them, best believe you’ll be caught soon. Plus, most folks just leave their emails open and a new naughty message always tends to pop up whenever their man/woman enters the room – busted!

#3 – Avoid Telling The Truth About Where You’ve Been

Naturally, without any “training”, we, the humans, get confused when asked about our whereabouts; that’s especially true for someone that’s doing a bad thing. So, if you’ve been wondering how to have an affair and not get caught, prepare yourself for some straight, cool answers.

“Where have you been?” is probably the most popular question partners ask each other. Be careful, however, because in order for you to escape justice, every single thing you say needs to check out, and that can be overwhelming.

#4 – Stand In The Middle Of A Public Spot

Did you know that almost 15% of the cheaters get caught in real action? Yes, that’s true, and in most cases, they get spotted in public places like restaurants, cafes, and such. It actually hurts a lot more when you find your loved one just chilling in plain sight (as compared to catching them with their pants down). Well, what can we say – sometimes, people get too confident in their own ability to get away with things.

#5 – Remember: You Friends Can Tell On You

About 5 to 7 percent of affairs end after a couple’s mutual friend informs the wife/husband about the unfaithful one. As we just said, certain people aren’t even afraid to share their “great victories” on the side with their BFFs.

In other times, the mutual friends just see it all and take it on themselves to become the bearers of bad news. It always hurts, no matter how you learn about infidelity. But, at the very least, you get some time to process it this way.

#6 – How About Making Out Right In Front Of Your Partner?

It’s not rare for folks to get drunk and cheat right in front of their boyfriends/girlfriends. Well, it doesn’t have to be on the same bed, but definitely in the same house. Other drunks tend to kiss and hug at a bar or another public place. They are simply too wasted to remember that they didn’t go there alone. This definitely deserves to lead the how to have an affair like a dumbass list.

#7 – Putting Dirty Stuff On iCloud? Why Not?

The recent hacker attacks on celebrities and the leaks of their nudes online didn’t really teach the regular folks anything: they’re still posting everything in the clouds. Imagine how bad your partner will feel when they find out that you’ve been cheating through iCloud. This is another one of those incredibly stupid things to do in the technological age. Besides, why keep naughty photos/videos anywhere in the first place? 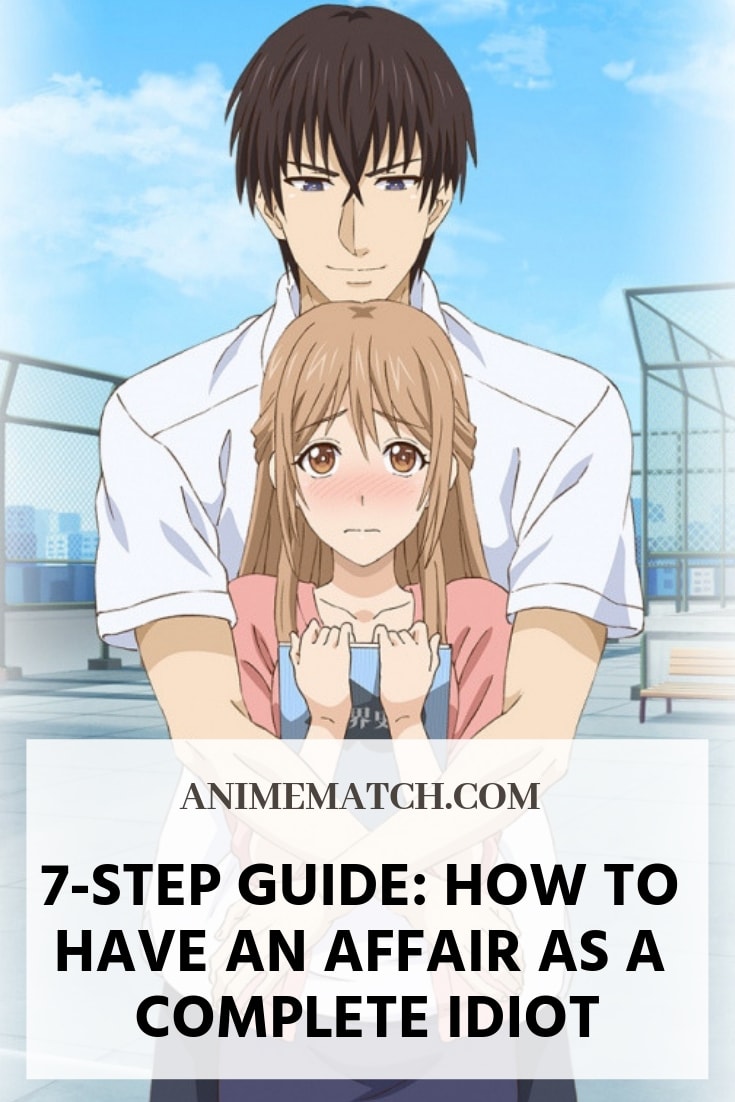 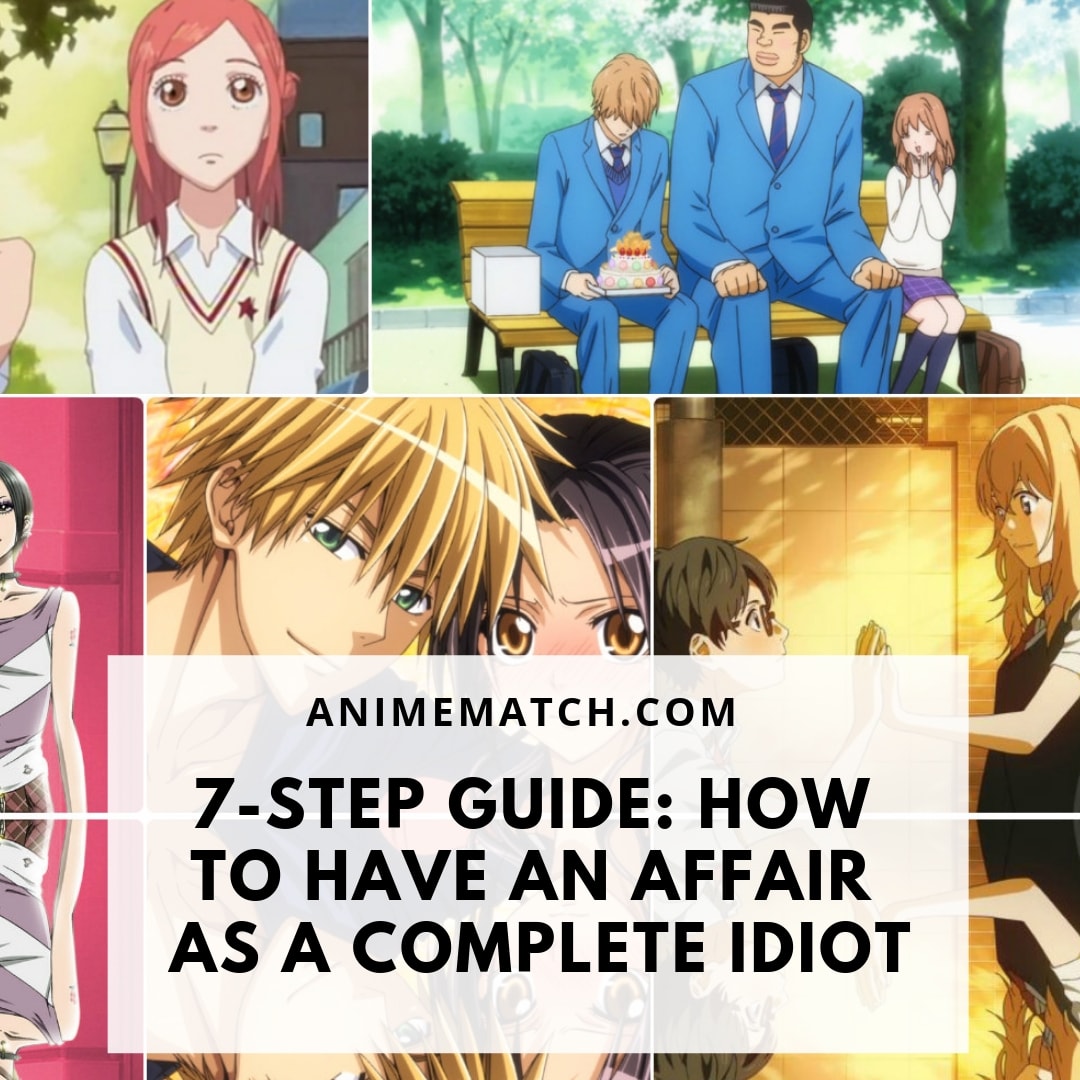