7-Step Guide: How To Find A Girlfriend 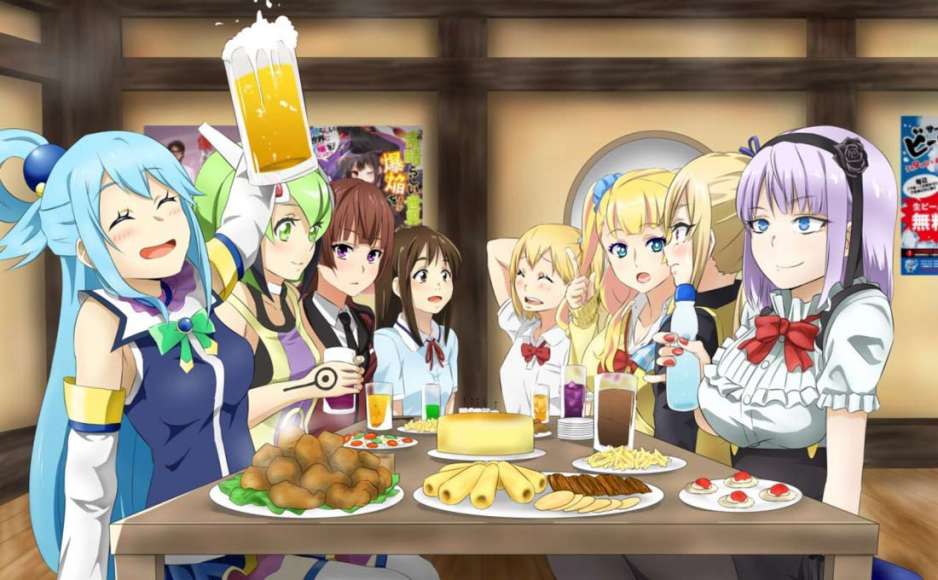 Who said dating is easy? No person in his/her right mind will ever say that! According to the scientists/doctors, relationships between men and women are considered to be the toughest challenge for our brains. In this post, we’ll try to help you answer one of the most ancient questions in history – how to find a girlfriend?

We’re not saying that single life isn’t at all fun, but let’s admit it: most fellas out there want to have a beautiful young woman by their side. And sadly, the guys are always happy to hit the stop button and continue enjoying solitude just for the sake of not stressing themselves out. Well, that’s not a very manly thing to do, now is it?

One-night stands can be equally exciting and satisfying, but at some point, you’ll realize that it’s not actually what you’re looking for. If it’s time for you to go for something serious, something meaningful, then take a close look at the following tips and tricks on how to find a girlfriend. Even if you fail at sweeping her off her feet, you’ll still know that you did your best and will learn something new.

How To Find A Girlfriend – The Basics

This must be the most popular advice on all kinds of dating forums, but that doesn’t make it any less true. Confidence is the #1 “lady magnet”, and the sooner you realize that, the better. Stop over-thinking every single move – just go with it!

Believe us: it’s better to try to kiss her and receive a gentle “No” then to keep obsessing over it. Who knows, maybe she’ll give you a call the next day and be all over you? Be comfortable with the body, face, and mind that God gave you. And if you don’t like something about yourself, change that!

#2 – Master The Art Of Asking Her Out

Alright, so, you’ve made the move, and now you’re busy chatting. Again, women are attracted to confidence, which means shy, quiet invitation won’t cut it. Look straight into her eyes, try to keep your voice strong and say something like “Will you go on a date with me?” No need to be extra cocky. Straight, direct answers will get equally unambiguous answers. It would be best if you could come up with a fun/exciting idea for a date so that she will be even more into it.

Millions of guys have been asking the same question – how to find a girlfriend – while always failing to realize that they’re horrible listeners. Men can talk for hours, trying to impress the ladies, but, for some reason, they constantly fail at listening.

Even if the girl sitting next to you is into things that you’ve never been a fan of, be a gentleman and listen closely to what she has to say. Plus, make sure to ask the right question and to support her side of things.

How To Find A Girlfriend – Taking It To The Next Level

You might think that this is the same as confidence, but it actually isn’t. A confident man can spend days doing nothing; an ambitious man, on the other hand, is always aiming to the top. No woman out there likes a lazy fella, which means a motivated, centered guy with big dreams will definitely catch the attention of the opposite sex. Obviously, a self-obsessed narcissist isn’t the right answer either. Try to find the golden middle, and she will be impressed!

#5 – Master The Art Of Flirting

People have been flirting with each other ever since the dawn of humanity. And flirting is a key part of our How to find a girlfriend guide. Again, don’t try to be overly confident and/or rude: keep the balance between beings just friends and romantically involved. Flirting helps men and women to show that they’re ready to take it to the next level.

Stupid jokes about nerdy stuff and wise-ass notes on people around you don’t count. What you should aim at is being just a regular fella with some decent jokes that will make her laugh. The universal rule is – if you manage to make a woman laugh, she’ll be open for more.

True, it’s not the easiest task, but it is well worth it. Another thing: while cracking jokes, you’ll get an opportunity to learn exactly what kind of stuff she’s into. It might turn out that the girl of your dreams has the same sense of humor!

There’s nothing worse than a guy that doesn’t respect the woman in front of him. So, stop with all that bullshit bad-boy act and turn into a gentleman. This is another one of those make it or break it How To Find A Girlfriend tips from us.

Treat her with respect, and she’ll see a man in front of her, not a boy. This means you should always listen to her, take her opinion into consideration, and let her make the choice whenever it’s possible. Respect is a subtle thing, but a very important part of any relationship nonetheless. 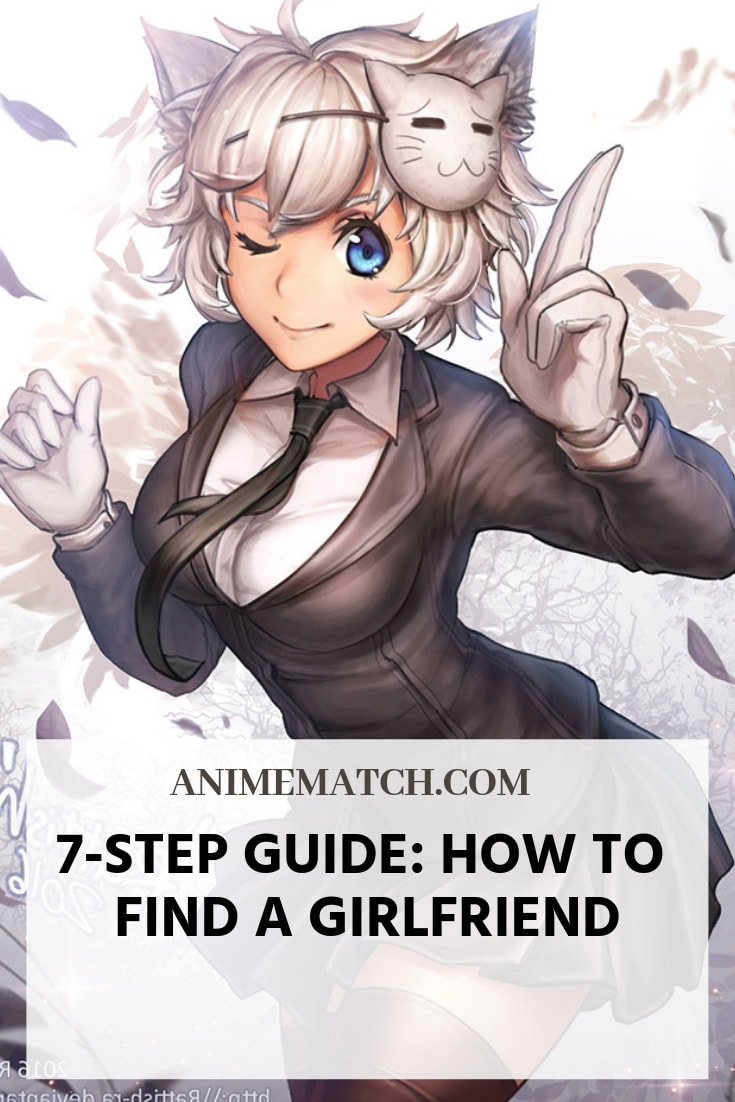 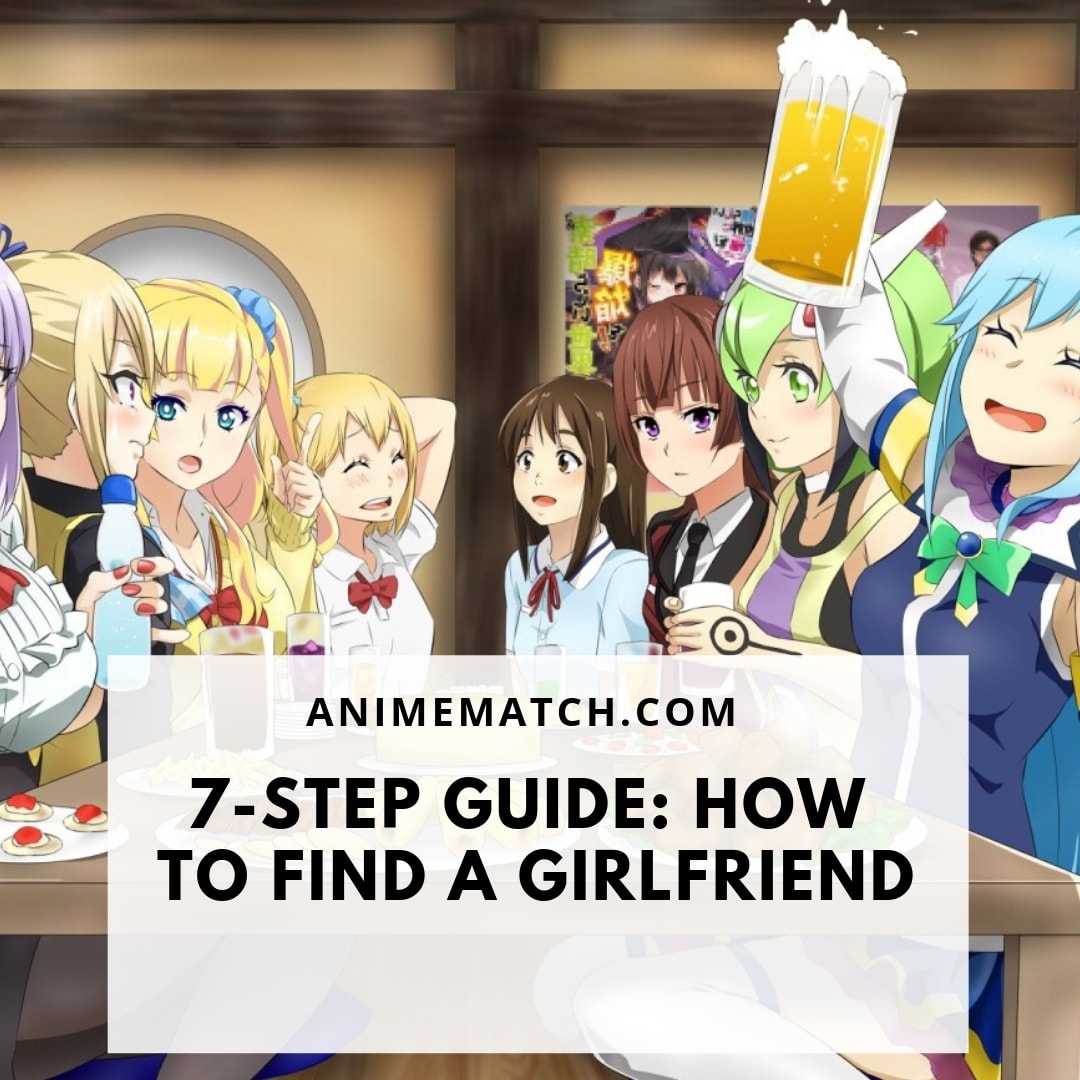