7 Picks: How Do I Introduce Myself To A Boy I Like? 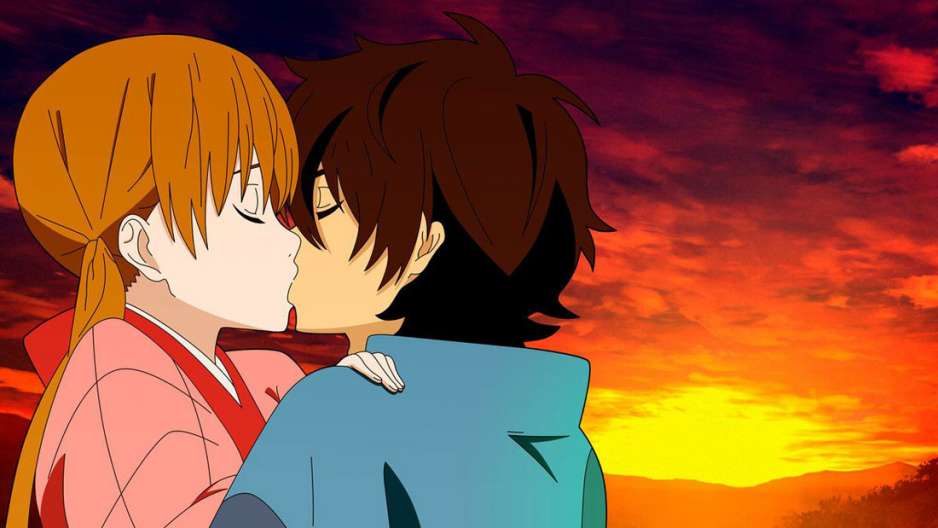 So, you just saw a guy across the street/in a bar/elsewhere but don’t really know how to go to him and say hello? Don’t worry: we’ve all been asking ourselves the same question – How do I introduce myself to a boy I like? The following simple, yet effective notes will help you better understand the nature of men and gain some confidence to approach Prince Charming.

In a regular situation, it’s super-easy to say “Hello” to another person, but when it comes to a guy you find attractive, it’s actually a lot harder. We’re used to meeting people online, which is partially why it’s so intimidating to do that in the real life.

At the same time, our ancestors didn’t have phones, social media, and all the like/dislike meters. The truth is – they didn’t really need any of those to make new acquaintances and fall in love. Alright, let’s get right to it. If you take some time and see the wisdom behind these “instructions”, you’ll turn into a far more “hip” girl who’s not afraid of the fellas.

Yes, it’s that trivial. The one and only thing that helps us get better at anything is practice. Here’s how you should do this: don’t try your luck with that guy you like just yet. Instead, approach other men in your neighborhood that don’t make your heart beat like crazy and work on improving your skills.

Over time, you’ll become really good at this and will finally stop from asking that same daunting question – How do I introduce myself? Turn your biggest fear into a natural way of living – that’s how you’ll be able to break the spell, so to speak.

You might say that only kids do this, but hey – you do want to get that guy, right? It would be perfect if he’s also friends with that person. Ask him/her to introduce you to each other: that way, all that confusion/embarrassment will go away. From a psychological point of view, that frees you from the need to always come up with excuses to meet with him. Your friend might even say nice things about you to make the guy want to get to know you! As an alternative, you may befriend one of the boys/girls he knows.

Usually, when talking about confidence, we instantly think about dashing young men that know what they want and how to get it. Now, while that’s totally true, there’s no reason for you to be any less confident. Yes, it is harder for the ladies to take the initiative in their hands; on the other hand, boys do like strong girls. Confidence is one of the most attractive qualities of a man/woman. If you truly believe in yourself, that will have a magical effect on others and they’ll start to believe in you as well!

This is equally corny, cheesy, and hard to do. Yet, it’s exactly what you need. We all want to be better than we actually are when introducing ourselves to people we like, but, eventually, we’ll have to drop the act. Besides, if you’re not yourself, you’ll probably say or do something that will feel awkward. Again, this isn’t easy, but ultimately, you’ll gain more if you act normal rather than try to be the prom queen or something like that.

Remember that famous commercial with Shia LaBeouf where he said those famous words? When you’re out of options and your blood is full of adrenaline, that means you just have to do it. Here’s the good news: once you approach him and say something like “Hi, I’m X, I really like you”, most of the tension will fade. Then, it will be his turn to tell you something: use that time to catch your breath.

As we just said, once you introduce yourself, the ball will be in his court. Who knows, maybe he’s been trying to work up the courage to approach you but was too shy/unconfident to do that? Ordering a drink and sitting next to him at a bar, dropping your purse, or even asking about the weather can create the necessary foundation for a healthy conversation. The bottom line is – stop obsessing over How Do I Introduce Myself and use the knowledge from this post to become better at dating/talking to guys.

#7 – Forget About Your Gadgets

In the digital age, they are our best friends and can save from an awkward moment/pause during a conversation with a guy. However, it would be best to just turn off your phone/other device and go old-school. Ignore any text messages/calls/Facebook reminders and focus all of your attention on the man you like. That will make him feel important and allow the two of you to open up more.

Alright, that concludes our How Do I Introduce Myself tutorial. As you can see, it’s not rocket science, and the most important skill is confidence – in yourself, your actions, your beauty, and your coolness. Keep working on those skills and one day, other girls will come to you asking for advice! 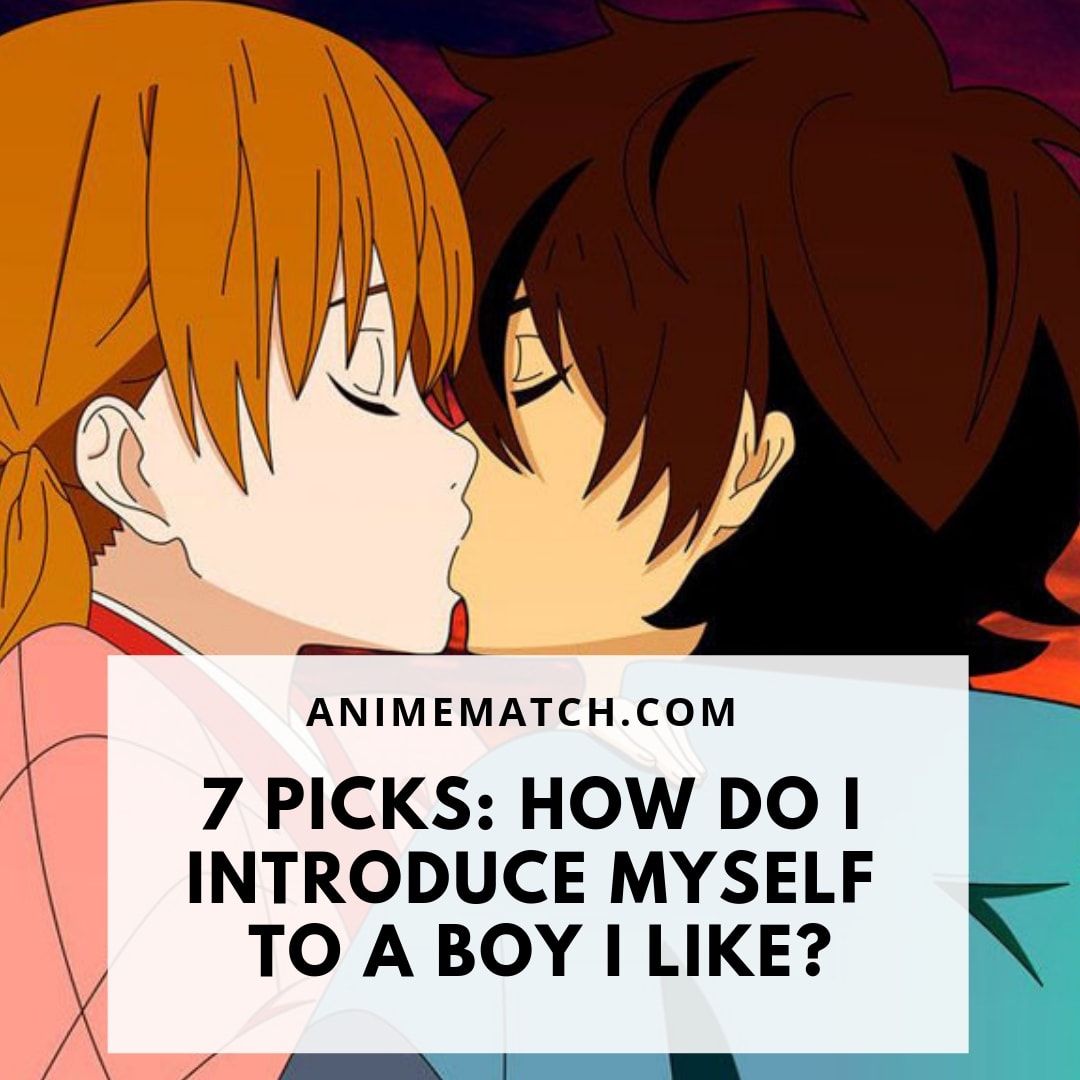 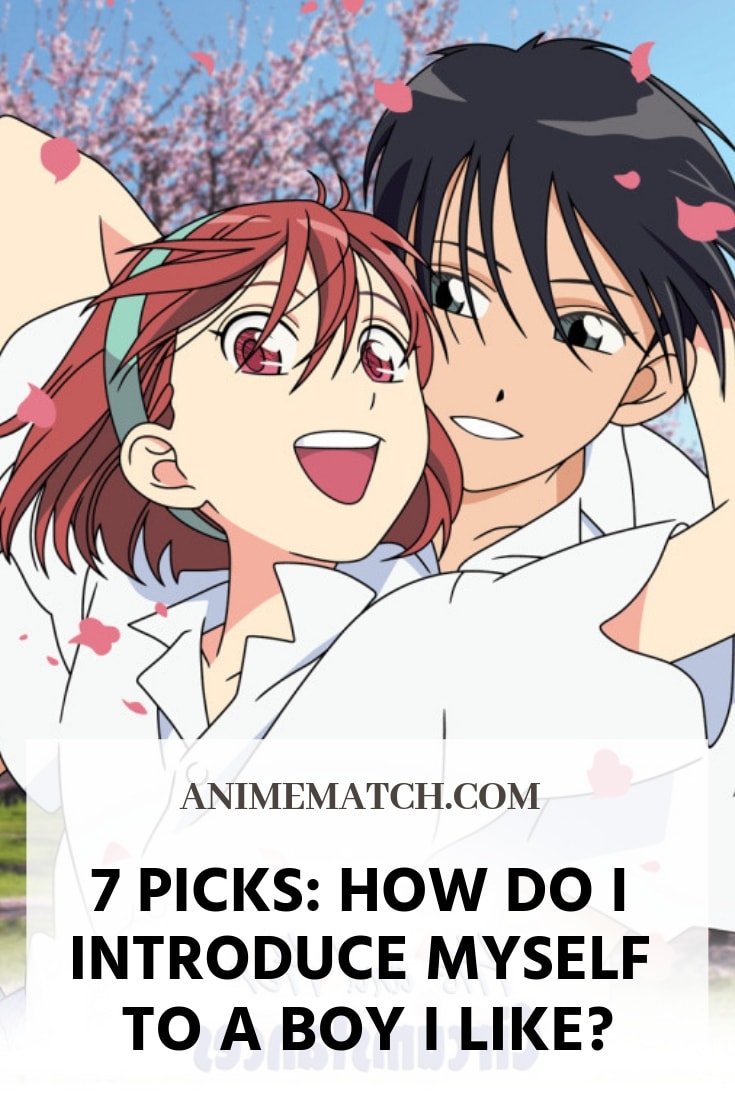