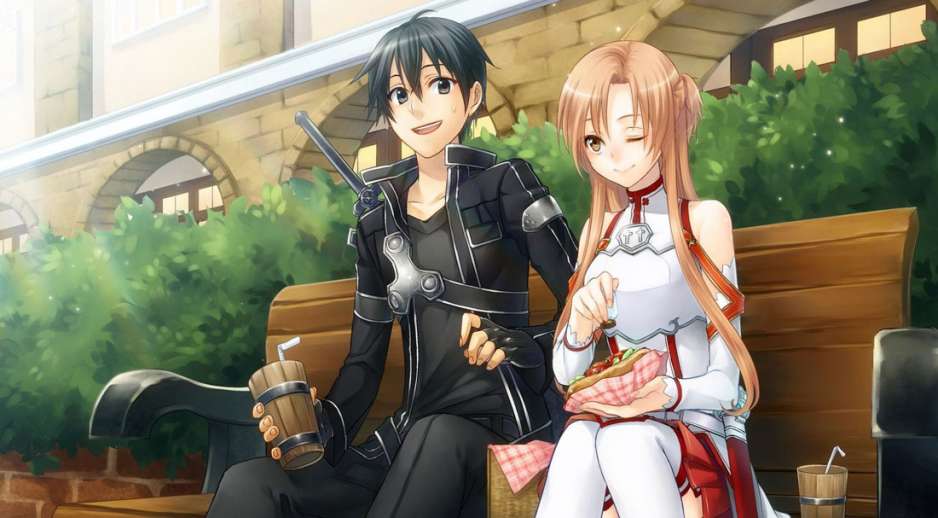 According to the scientists/doctors/historians/ancient sages, nothing makes our brains work harder than talking to the opposite sex. That’s just the reality. Please keep this in mind and try to see even the worst idea ever as something funny (or, at least, a sign of genuine interest). It’s not that easy for the fellas to come up with interesting/catchy pick-up lines, and that is exactly why they go to extremes sometimes.

In this post, we’ll share a list of the most ridiculous, confusing, and even frustrating lines that any girl should be prepared for. The guys, in turn, should learn what NOT to say to the girls. The biggest question is – are bad lines the worst thing that happened to the world, or are they an art form?

Yes, some people think that instead of being embarrassed by something regular/stupid you say, you should be proud of yourself. Those corny one-liners from the old movies will still get you “cringed up”, though, and that’s a fact. Ok, now let us go ahead and take a look at the most outrageous lines we could find. Be warned: some of them might be insulting, provocative, and even life-changing!

7 Pick-up Lines – Which One Is The Worst Idea Ever?

#1 – Do You Wear Space-Pants? ‘Cause Your Butt Is Out Of Control!

Aha, there are still grown-up men on planet Earth that use this line. What does a girl do when she hears this? Should she spill her drink on his head, hit him with her shoe, or call him a moron? How about a good laugh instead? No, seriously! After all, he’s giving your ass a compliment, and it would be better to take it rather than to start a scandal. Or, better yet, have a laugh about it and tell that guy to forget your number.

#2 – Got Some Band-Aids? I Hurt My Legs Falling For Your Beauty

There are different variations of this cringe-worthy pick-up line, but the general idea is always the same. Just try to imagine a guy that would seriously use this line to impress you. It’s pretty hard to do that, right?

Interesting fact: obviously, no semi-decent man will ever say something like this to a woman, and that makes it a “unique” compliment. Who knows, maybe there are some girls out there that will give you a kiss after you say it, simply because it’s too stupid and corny? So, maybe not the worst idea ever!

#3 – Are You The Leader Of The Autobots, Optimus Fine?

Only a geek/nerdy girl will appreciate this line. Every other girl on the planet will think that you’re a weirdo, not a real man. See, women like confidence in a man, and they’ll accept even the most ridiculous compliments if you say them with a “manly” enough face. The sad part is – no guy out there that uses a Transformer to get a girl’s attention looks and/or acts like a real man. Come on, a Transformers reference, really?!

Continuing Our Search For The Worst Idea Ever

#4 – Please, Touch My Hand. I Want To Know What An Angel’s Touch Feels Like

Believe it or not, phrases like this one used to work back in the 80s/90s, partially thanks to all kinds of movies about angels (remember that famous Nicolas Cage film?) Thankfully, the modern-day girls won’t fall for a stupid pick-up line that proves the guy is a dork. Now, calling the woman you like an angel isn’t a bad idea, but only in a totally different concept and only after you’ve been together for a while.

#5 – Are You Miss Wi-Fi? Because There’s A Connection Between Us

All you can ever hope to get from a girl after this phrase is a short (and probably nervous) laugh. It is one thing to say this to a friend you’ve known for years just to have a good time. But when you’re using it as a line to pick up a girl on the street/in a bar that means you’re going to fail – 100%. The ladies do love men that think outside of the box and aren’t afraid to look stupid/funny, but this isn’t the case!

#6 – My Shy Friend Wants Your Number. I’m Just Here To Get It

This just shows that you don’t have any confidence and are using a looser-type excuse to get her digits. As we said earlier, this is the worst idea ever, because the lack of confidence in a guy is the worst thing. Just forget about this pick-up line like a terrifying nightmare. It’s always better to be rejected by a beautiful young woman than to look like a total douchebag in her eyes. Been there, done that.

#7 – Remember Me? We Saw Each Other In My Dream

First of all, this is creepy. Secondly, it proves that you lack imagination and are ready to use whatever cringe-worthy line you can come up with to talk to her. According to the experts, the guys use the worst idea ever whenever they feel uncomfortable but still want to impress the opposite sex. Keep that in mind and try to overcome the urge to make a fool out of yourself.

Alright, that is it for our list, dear friends! Please, promise us that you’ll NEVER say any of the phrases we just discussed to a girl you like. Work up the courage to say something simple, like “Hey, how are you?” and go from there. 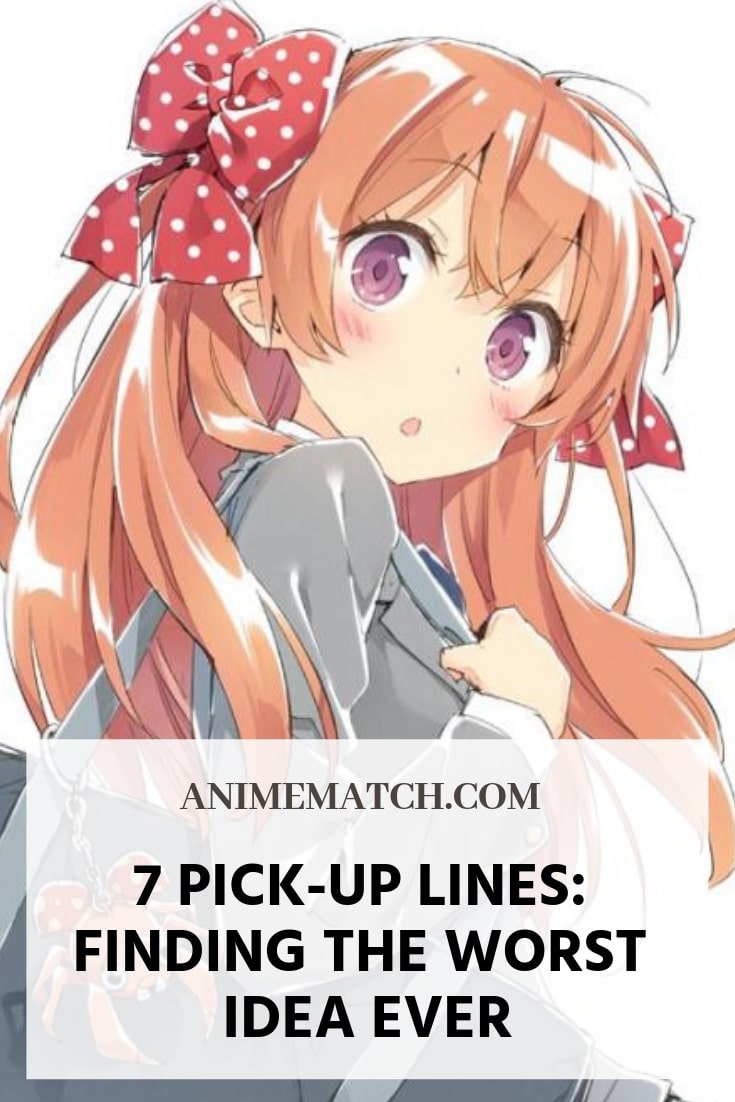