7 Obvious Perks Of A Man With A Strong Jawline 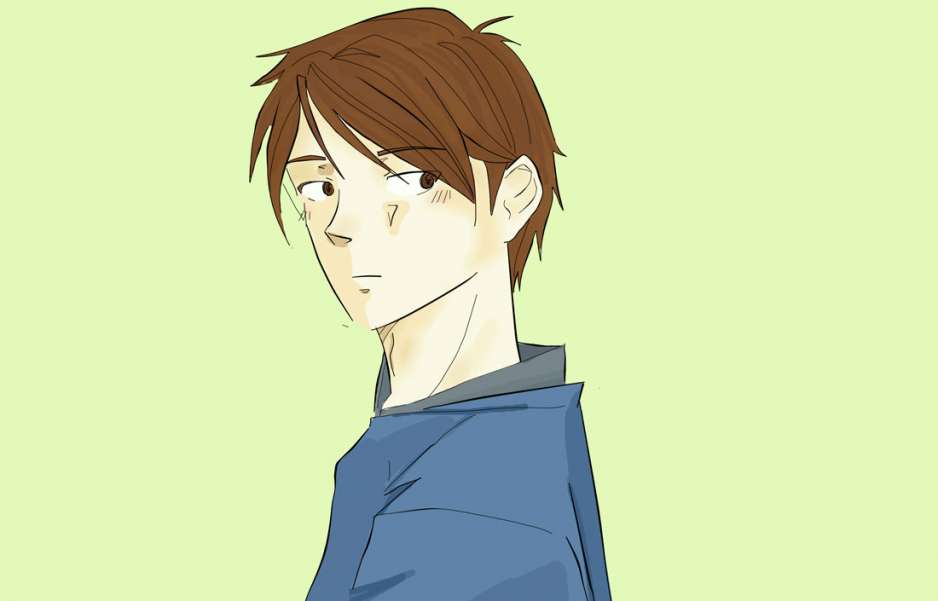 The legend has it, that men with strong, pronounced jaws have a better chance of winning over the ladies than the fellas with regular jawlines. Is that really true, or maybe we’re dealing with yet another stupid myth? In this 7 obvious perks of a man with a strong jawline post, we’ll try to figure out the real truth and see exactly what you will benefit from it.

Now, the simple fact is – women (just like men) are judging the opposite sex based on how they look. It’s just how things work on planet Earth, and that is why we’re all paying that much attention to what we wear, what our hair looks like, and stuff like that.

Therefore, the first impression is very important and can instantly tell you whether you “click” with a certain person or not. So, why are men with strong jawlines considered to be attractive? Well, there are hundreds of explanations out there, including some ridiculous scientific theories. However, today, we’re only dealing with the most common and tried-and-true “perks” of it. Are you ready to finally learn the truth? Let’s roll, then!

This might sound funny to you, but serious studies prove that fellas with strong jawlines tend to get better salaries than dudes with double chins. Is it fair? Not really, but it is what it is. The executives believe that masculine men will be able to impress not only the ladies but also other men and strike better deals. Let’s face it: beautiful women get better jobs as well. We, the human beings, can’t help ourselves from putting good-looking people above others.

This actually has a lot to do with the previous thing we discussed. When it comes to picking the professionals that will be working for the company, the leaders tend to give the beauties and the manly guys more credit.

Please don’t judge them, because that happens all around us. Even the grumpiest old men will be all smiles when they see a beautiful girl standing next to them; the same goes for the old ladies – that’s how Mother Nature works!

Have you ever seen a senior manager with feminine manners? We bet the answer is “No”, and the reason for that is the same: you can’t have a weak-looking fella leading the way. A man with a strong jawline (and preferably a shredded body) will create a better image for the company. Besides, even the people working for him will want to impress that guy more if he’s an attractive male for the ladies and a role model for the lads.

#4 – Confidence Will Be Your Second Name

Obviously, if that strong jaw is the only thing that’s making you semi-attractive, you won’t be particularly confident. At the same time, when a healthy body, a strong spirit, and a pronounced jaw all get-together, they will, undoubtedly, make you a somewhat cocky man.

Be advised, however, that ego is a bad thing, and you should never consider yourself to be better than others just because you look great. Alternatively, don’t let a double chin bring you down.

#5 – It Will Give You Extra “Influence Points”

Admit it: you tend to look up to men with strong jawlines a lot more than to men with, let’s say, regular skull structure. We can spend hours trying to figure out exactly why this happens, including ancient prophecies, but the truth is – nature works in mysterious ways, and sometimes, you just need to accept it.

Just take a good look at the most famous actors throughout history: most of them have pronounced jawlines, including the modern-day fellas like Zac Efron, Tom Cruise, and others.

#6 – It Will Make You Trustworthy

Again, you can’t go against what you sub-consciousness thinks. For some mysterious reason, a chiseled jawline makes you look equally successful, influential, and trustworthy. That’s partially why there are so many guys like that in modeling – everything looks better when the chin is sharp and sexy. They say that a beard makes you look older and wiser. A “well-toned” jawline, in turn, tells people that you’re worth their attention and trust.

Wait, how does a slightly more pronounced jawline make a man happier? Well, sometimes, you don’t need much to fell amazing. All those perks we mentioned today will “pile up” and, eventually, give you enough reason to lead a happy life. First of all, you’ll be more confident; secondly, you’ll be more successful with the opposite sex; and finally, you’ll get a better job. What else is there, right?

Oh, and by the way, fellas aren’t the only ones that can pack a strong jawline – the ladies are right there next to them. However, men aren’t as attracted to those kinds of ladies. 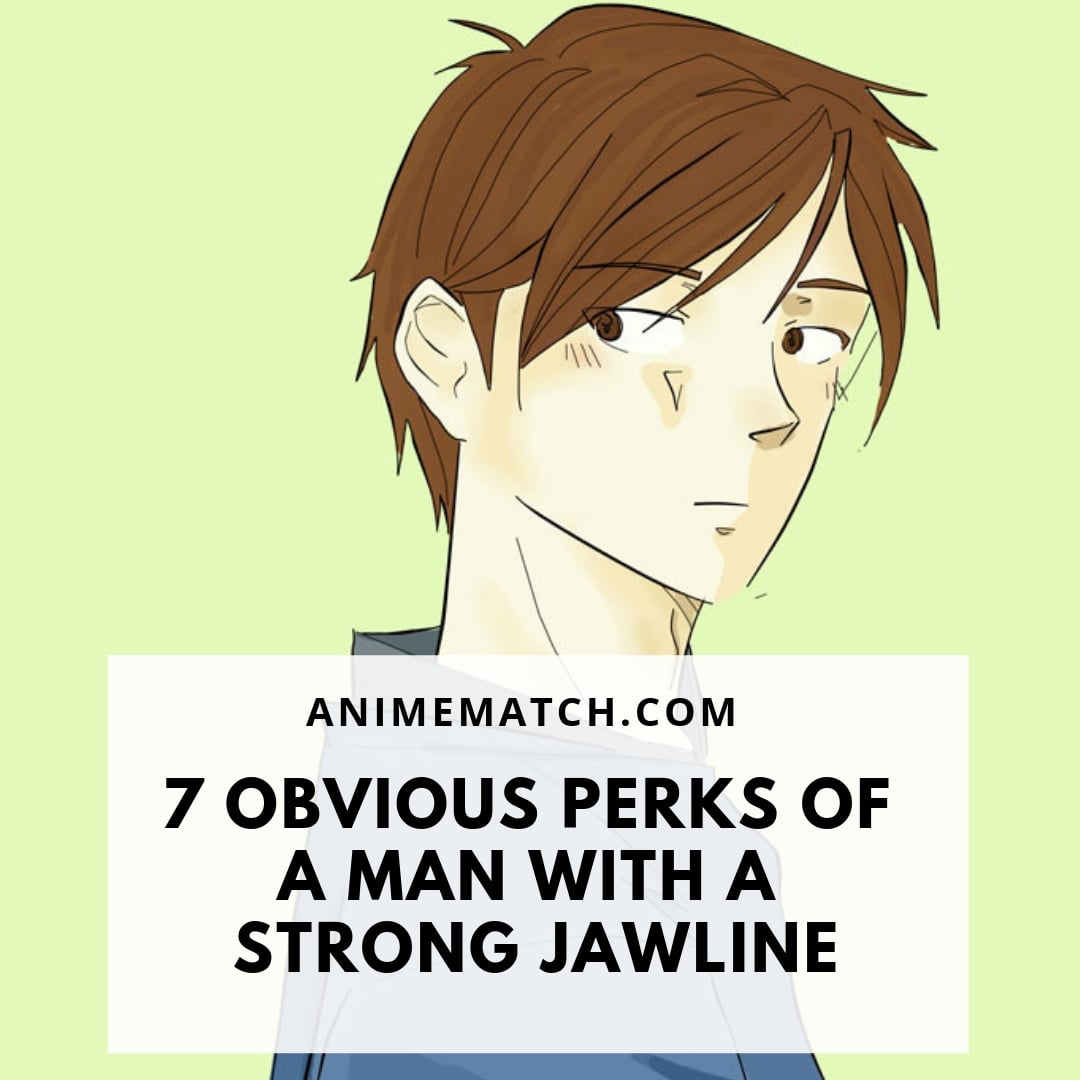