6 Ways To Spot A Woman Hater 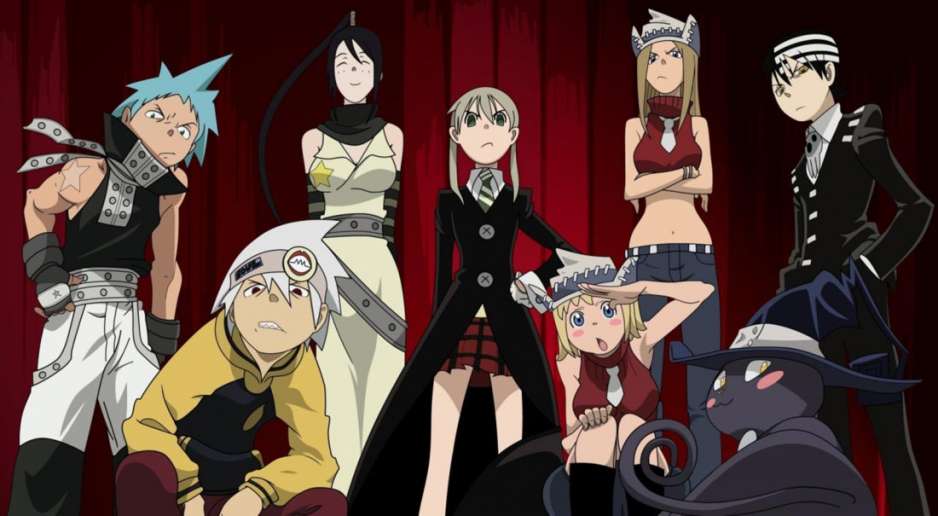 A misogynist is a man that hates women for no reason. Well, if you ask them, there are millions of reasons that explain their behavior, but that’s just wrong – plain and simple. In this post, we’ll try to understand how a woman hater thinks and what you can expect from such a person. Sadly, countless women around the world fall for these kinds or morons and then regret ever meeting them for the rest of their lives.

Usually, that happens online, on social media. They fall for that “bad boy” attitude and lose their heads over it. In most cases, it’s almost impossible to spot a misogynist unless you know what to look for.

#1 – It All Begins In The Childhood

Statistics show that a huge amount of misogynists doesn’t even realize that they’re treating the opposite sex badly. In this case, the hate sits very deep in their subconscious and comes out whenever it pleases.

It’s often a result of a horrible experience/trauma involving a girl/woman that they used to put all of their trust in. Fear and strong emotions – that’s the driving force behind their actions. Please, keep that in mind and try to recognize these patterns.

#2 – A Woman Hater Tries To Disarm His Target

They spend a lot of time seeking the perfect “prey” and attack using every single weapon in the arsenal. Flirtation, compliments, charisma, or even great experiences together, like walking in the park or having a nice dinner.

But once she puts her guard down and is ready to commit, a sudden change happens, and that man turns into a rude prick with only one goal: to hurt her as much as he can.

A man has to keep his word – that’s how it’s been since the dawn of humanity – but for these people, promises are just another way of making the ladies suffer. Interesting fact: even though he’ll lie to women as much as he can (both consciously and unconsciously), he’ll always try to keep his word when it comes to men because there isn’t hate towards the fellas in the heart of a woman hater.

#4 – He Tries To Control Her Every Move

Again, that’s not a thing with men, but with girls, he’ll always be a control freak. Some ladies love it (to a certain extent, of course), and misogynists use that to their advantage.

Self-centered, self-obsessed, and with no appreciation of all those nice things that his woman is trying to do for him – that’s what a woman hater is all about. And, he’s also selfish and won’t ever respect her feelings (meaning he’ll cheat on every step of the way).

#5 – A Misogynist Is Extremely Competitive With Women

While no person out there likes to lose, when it comes to the relationship between the opposite sexes, men usually “surrender” to women as a nice gesture of love and respect. But that’s not the case with the haters. They feel incredibly bad when losing to women. It doesn’t really matter whether it’s something professional, social, or emotional – they simply can’t bear losing to the fair sex.

#6 – He Always Finds A Way To Bring A Woman Down

Yes, we’re talking about the emotional side of things. A woman hater is constantly trying to criticize women, make stupid/insulting jokes about them, humiliate them in public, and never gives them any credit, even when every single person in the room knows that she deserves it. On a date, he’ll be a rude jackass if he knows she’s into gentlemen and act in the opposite way whenever she’s into a more “manly” figure. 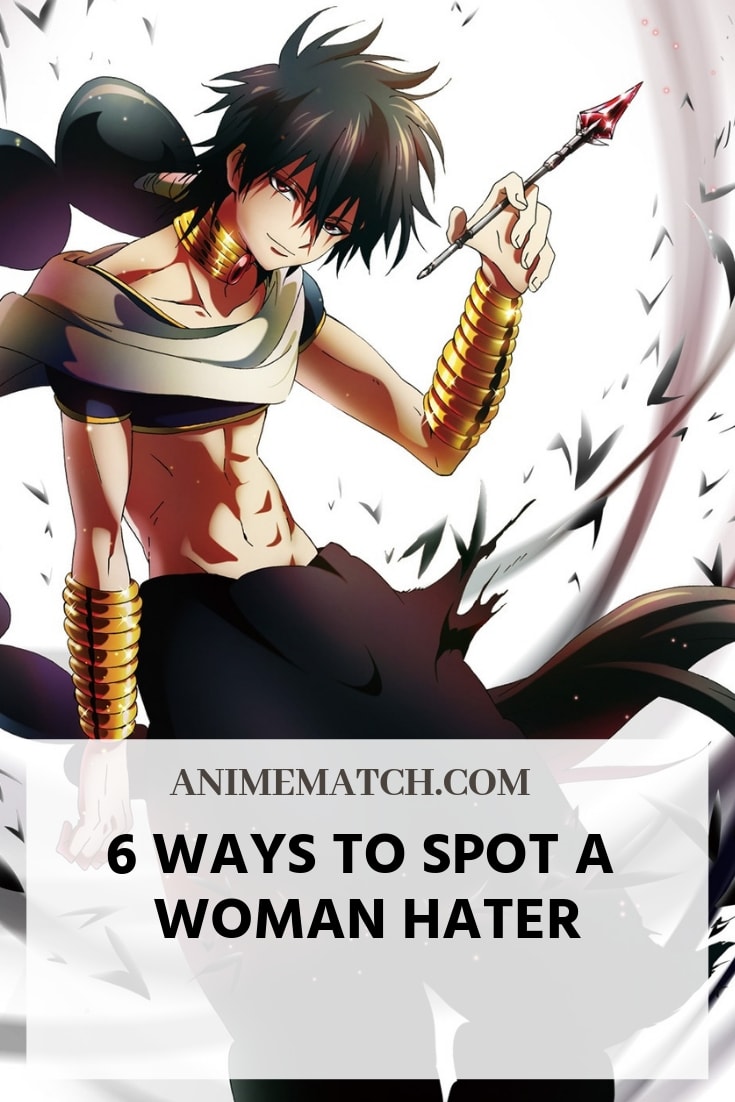 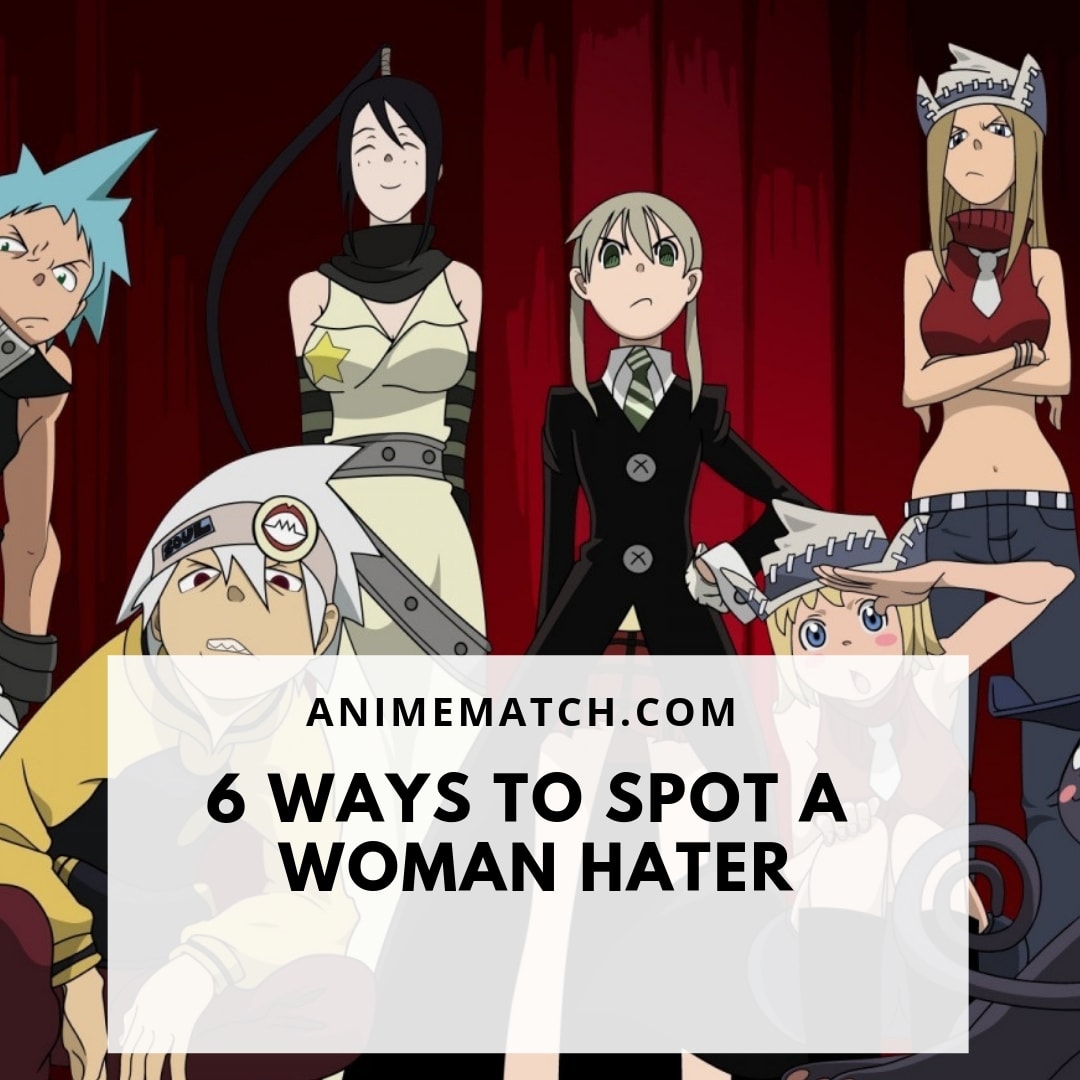