5 Reasons: Why Are People So Mean 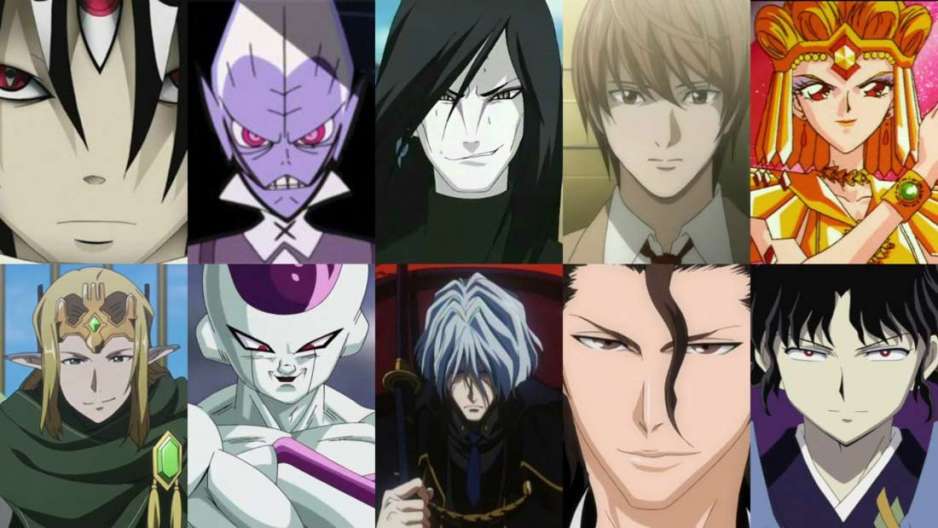 Relationships are never easy, especially when it comes to men and women building a life together. We find ourselves constantly asking the same question – why are people so mean? Sometimes, there are no simple explanations, and every single person requires a unique approach.

Other times, people are just mean for the heck of it, and there’s nothing that can be done. Today, we’ll take a look at 5 most common reasons. Generally speaking, human beings are good, and they don’t want to hurt others – their loved ones included. So, what drives them to be like that? Let’s take a closer look.

5 Reasons: Why Are People So Mean

#1 – It All Starts With Their Parents

Have you ever heard the old expression – like father, like son? The same applies to women. In many ways, our moms and dads shape our minds, behavioral patterns, habits, and everything else in between.

No, we’re not saying that you should forgive every single person with “daddy/mommy issues” simply because they had it rough growing up. Still, understanding the root of the problem can help you react in a more thoughtful, sensitive way.

#2 – They Are Insecure About Themselves

This mostly applies to the fellas. It’s safe to say that most girls on the planet have experienced a bad relationship/friendship where the guy is trying to make fun of her. This has to do with an extreme lack of confidence and total insecurity.

If he’s being bullied at school/at work/elsewhere, then he’s probably trying to win some “extra points” while treating you with disrespect. Don’t let that punk do that to you! Stand up for yourself and be strong.

#3 – They Haven’t Matured Yet (Emotionally)

While this is common among teenage boys/girls, it’s not rare to see grown-up people with the same issue. In order to treat others with love and respect, you need to be open and even somewhat vulnerable.

Without that, you’ll always be afraid to open up, and thus, you’ll find yourself “attacking” your friends and just random strangers. This is how our bodies protect us. Take control of the situation, be the shepherd of your own destiny.

#4 – Sometimes, We Fail To Recognize Our Faults

As ridiculous as it may sound, countless folks out there don’t have even the slightest idea about the fact that they are (non-deliberately) hurting their family members and friends. Often, this is the one and only true answer to today’s question – why are people so mean? Say, if your husband is grumpy, doesn’t seem to respect and/or love you, chances are, he doesn’t see that, and all you have to do is just tell him about it.

As we said earlier, the answer to this centuries-old question, why are people so mean, is pretty simple: they just are. There are countless morons on the planet that lie, cheat, give empty promises, and still consider themselves the victims. Unfortunately, every now and then, you’ll have to deal with low-lives like that. What can you do in that kind of a situation?

Just turn around and leave. Selfish men/women aren’t really great partners. You might try to change them, to turn them into better human beings, but in most cases, any and all attempts will fail unless they are the ones that want to change. 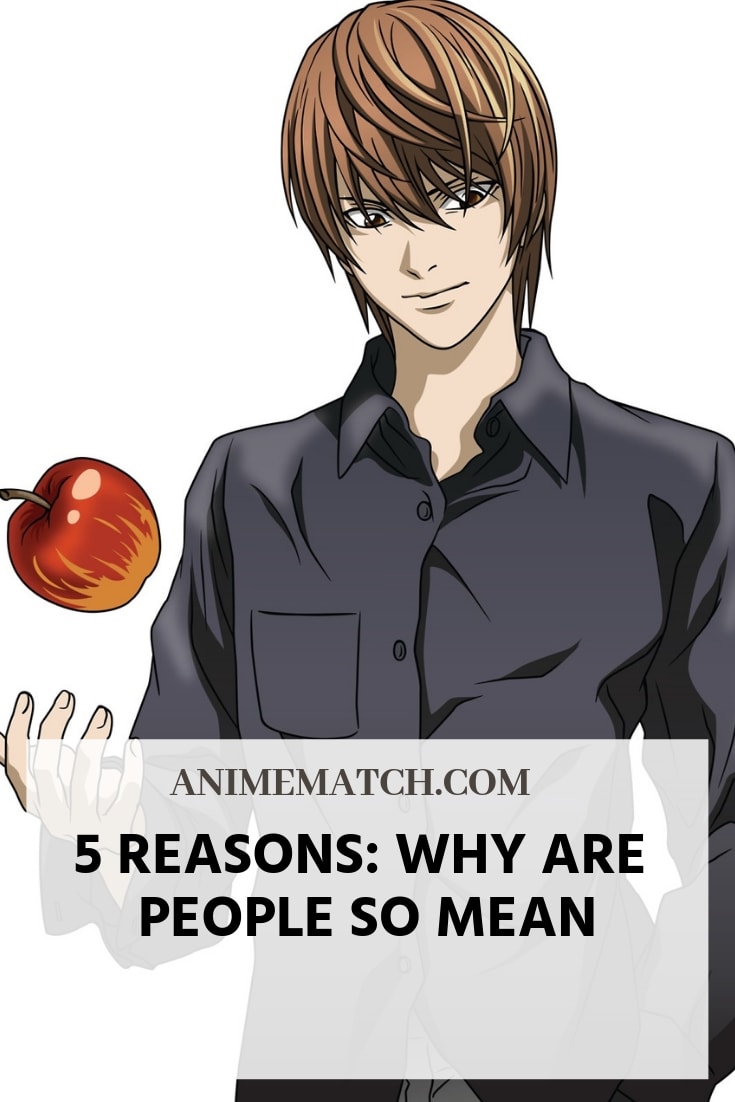 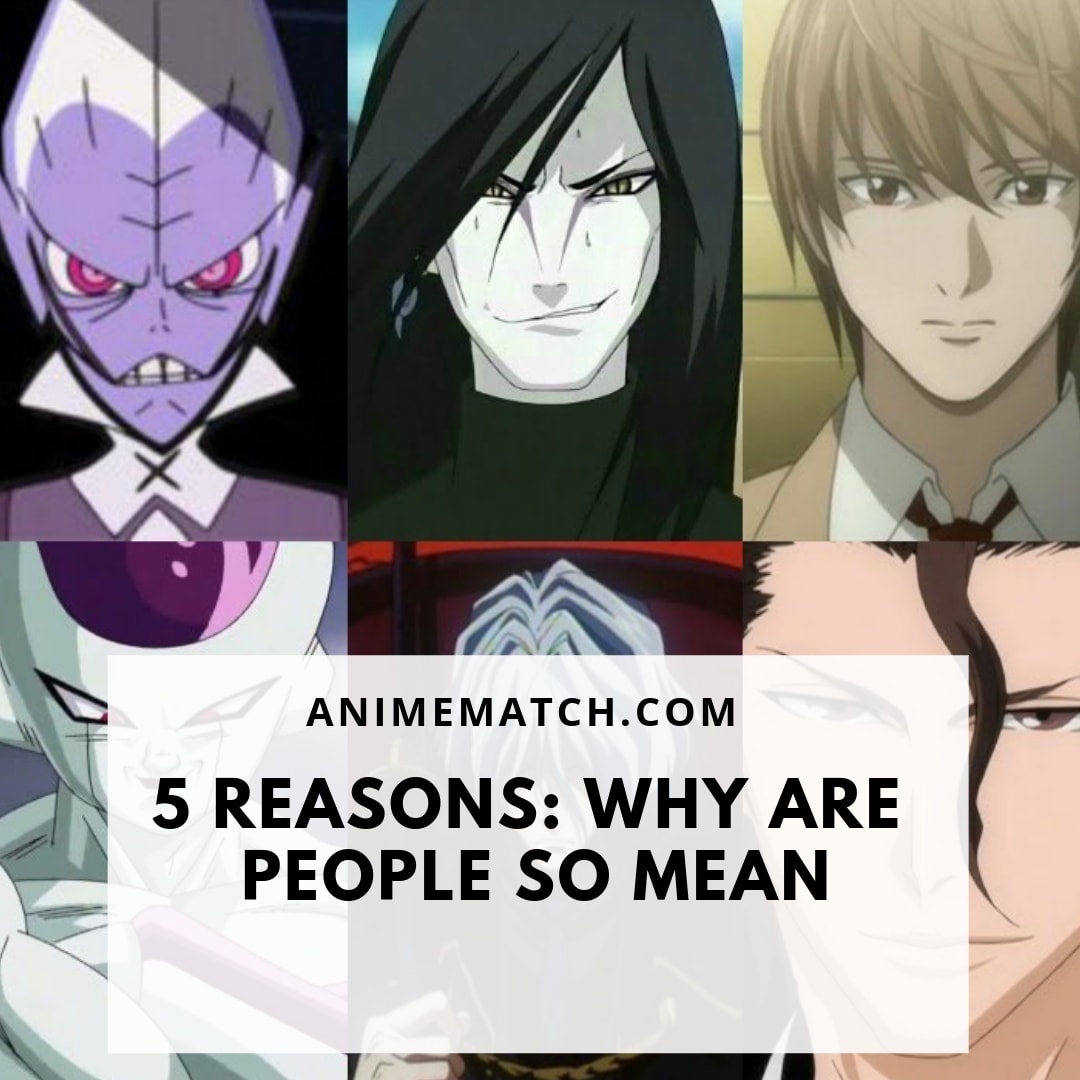