5 Quick Facts: Are Women Smarter Than Men Or Not? 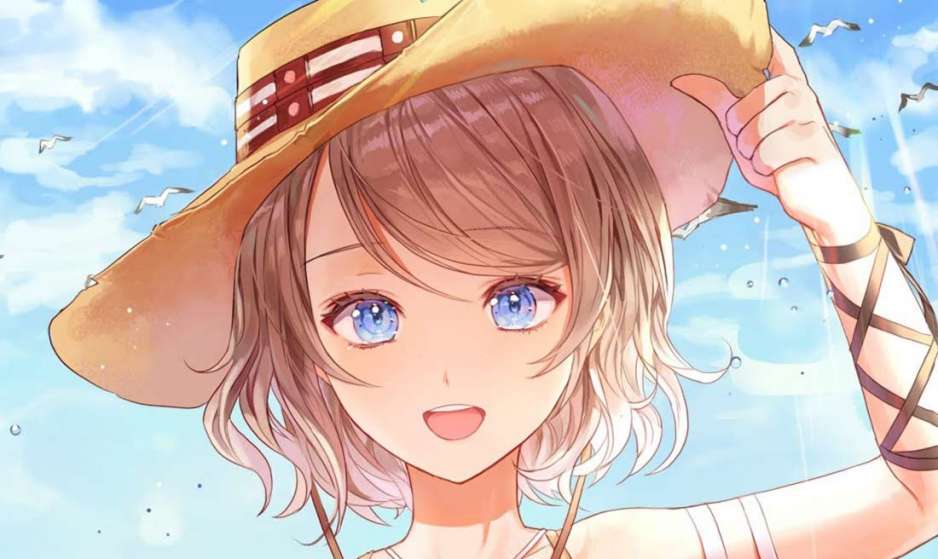 Is this a productive discussion? Usually, talks about gender pros and cons are always bad. However, today, we’ll try to answer the centuries-old question – are women smarter than men or not – from a scientific point of view. Recent research has revealed a lot of interesting facts about how the female brain functions.

As far as general IQ goes, the guys and the girls are pretty much the same, even though the fellas are constantly trying to prove otherwise. Now, emotional intelligence, in turn, is slightly different.

Known as EQ, this “parameter” defines how men and women express and perceive emotions. Society really likes to put tags and labels on genders. Say, the ladies are always supposed to be emotionally fragile, while the gents are always calm.

But, when it comes to anger management, men fall miles behind women. On the other hand, it’s quite hard to make a grown man cry; not so much if it’s a woman. So, are these claims true, or false? And how does emotional intelligence define a person’s performance and success? Let’s figure that out right now!

Are Women Smarter Than Men? A Side-By-Side Comparison

Numerous studies involving as much as one million people proved that women have better control over their emotions and can use them in the right way. Yes, the fairer sex puts emotions to good use, but it’s not that simple.

For example, in terms of self-awareness, both sexes perform equally. Forget the myth that men can only be either emotionally “boring” or “explosive” – they can understand and express just as wide a range as the women.

What do you do with your sudden rush of emotions? There’s no way for a human being to control his/her emotions: the best thing we can do is to channel them in the right direction. Surprise, dear gals: the fellas are better at this – always have been. You don’t need us to explain why this can have a huge impact on a person’s success in personal life, in their professional career, and everything else in between.

Here’s a theory: when we grow up, our parents tell us that a boy needs to learn how to control his emotions, while a girl can (and should) let those tears out. Maybe that’s the reason?

Now, this has to do with one’s ability to understand the emotions of strangers around them. True, people don’t tend to share their emotional experiences, but body language can be the key to this. As it turns out, women are far better at “reading” people by their body language than men. Again, this takes us back to childhood when the girls are taught to care for others.

According to the experts that we asked the same question (are women smarter than men), relationship management is the most important part of emotional intelligence. It pretty much incorporates all of the previous qualities in order to help us better understand our partners and build a life together. Controlling our own emotions and adapting to what others feel – that’s what we all should learn how to do.

So, are women smarter than men or not? when it comes to recognizing, assessing, and using emotions in the best way possible, women are the obvious winners. But does that make them better (and smarter) than men? In a way, the answer is yes. However, as you can see, nothing’s ever that simple. Just a couple of quick tips before we leave:

Don’t drink too much coffee, because it boosts the adrenaline levels in your body, which leads to a more aggressive behavior (and loss of control over the emotions). And, always remember that a good night’s sleep is a wonderful “cure” and also has a great effect on how calm/nervous you are. 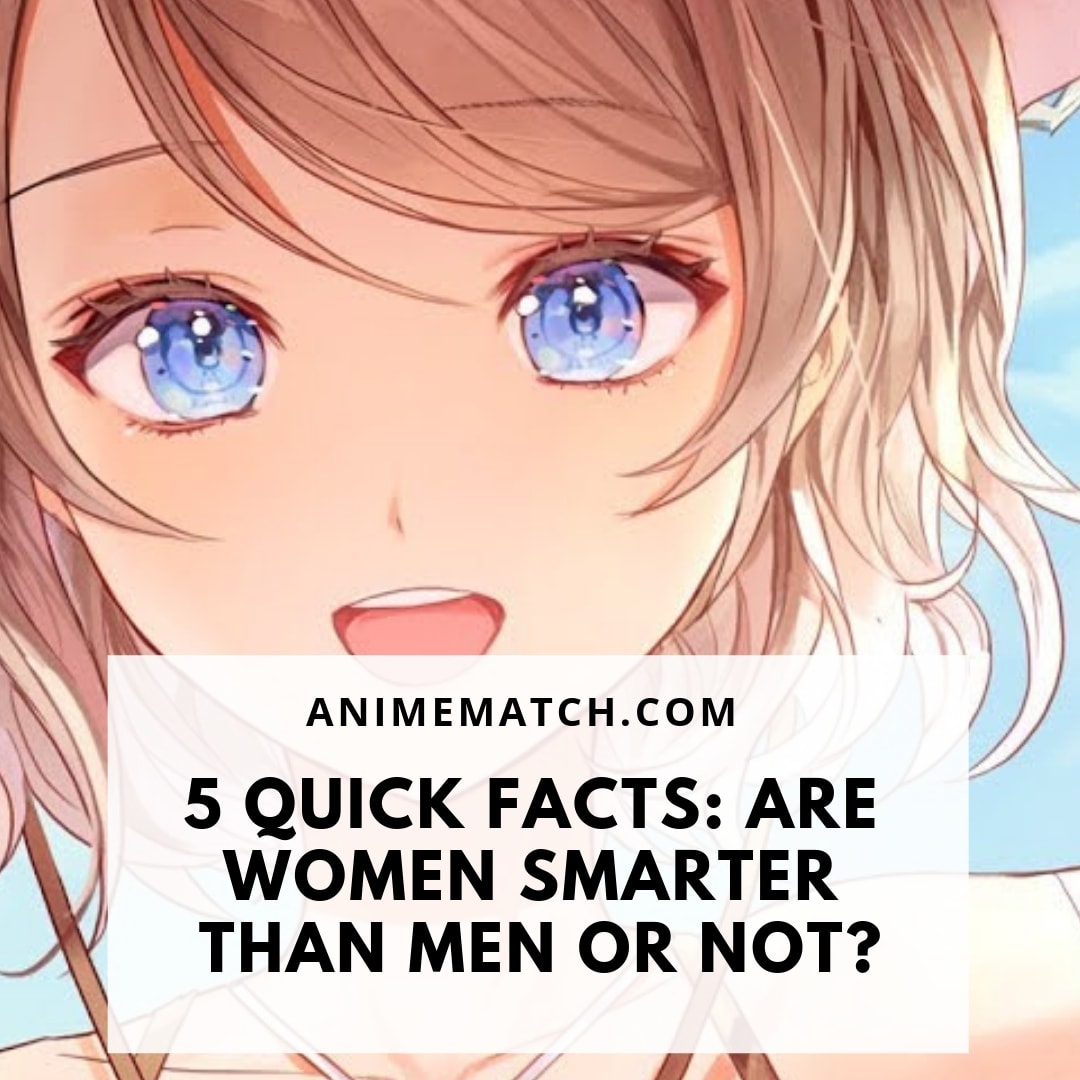 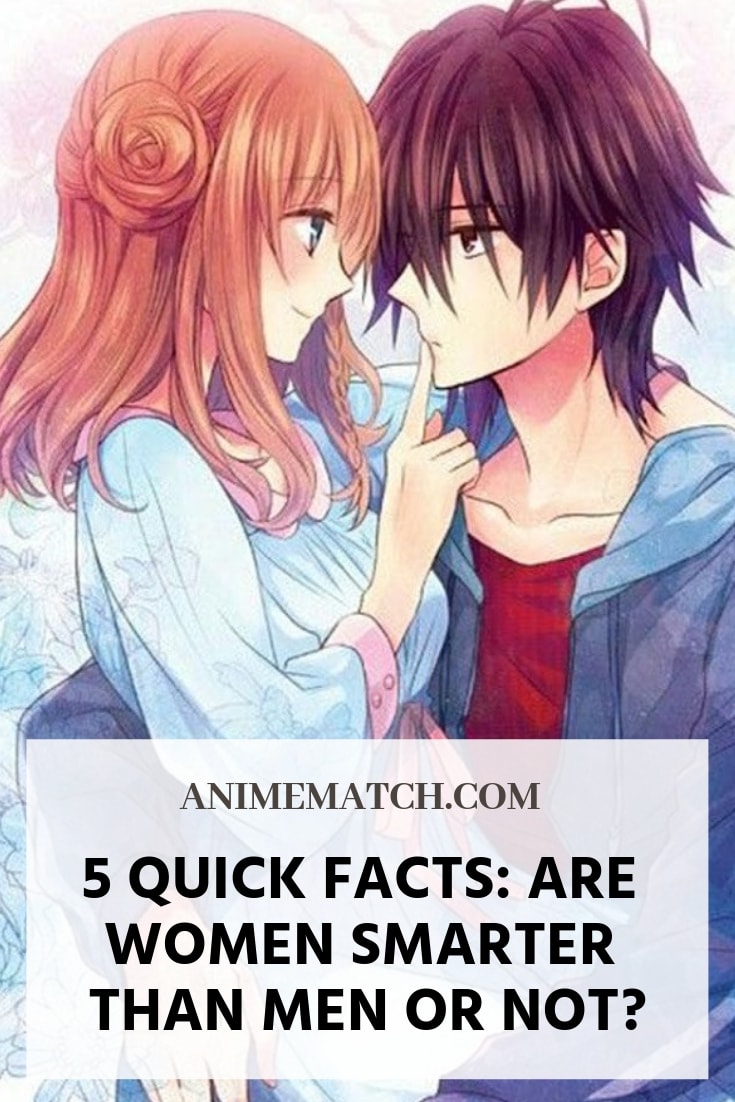