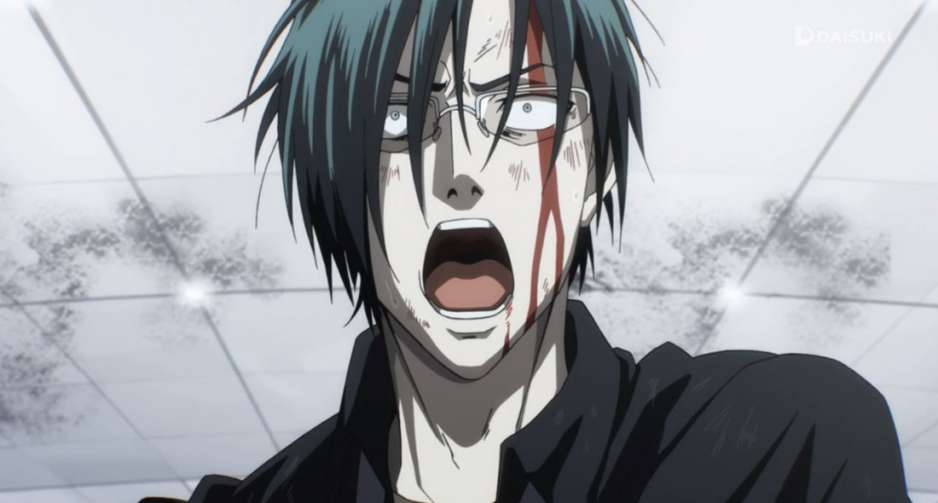 How can anyone hate women, right, especially in the 21st century? Well, believe it or not, there are still a lot of famous fellas out there that, for some reason, dislike the opposite sex. We made a list of 5 men who hate women and are “glad” to share it with you today. As the ancient generals used to say, you need to know your enemy’s face.

Thankfully, most men on planet Earth love, respect, and cherish the ladies; the same goes for Hollywood. It’s safe to say that any person who hates someone simply because they are different doesn’t deserve anything but public shaming. It’s sad to admit it, but America, the land of the free, is home to quite a few misogynistic bastards.

Now, the only way to battle them is to raise awareness not only among women but also men – use these morons as an example of how a true gentleman should NOT behave. Ok, let us go right ahead and check out the 5 men who hate women and (partially) get away with it. We hand-picked the most famous individuals and wanted to focus all of our attention on them. But at the bottom of the list, you’ll find other names as well.

Yes, most of us used to think that Penn was the nicest guy in the industry and would never hurt a soul. Yet, that’s far from the truth. This man is a brutal monster, and when he was dating Madonna, Sean used to tie her up and even beat her. What kind of a man would do that? True, he did apologize several times and tried to start over as a completely different person, but something like that doesn’t just go away because you start to act right.

#2 – Arnold Schwarzenegger – A Legend From The 90s

What, how can Arnie be a misogynist? Get this: before Mr. Tough Guy even started his campaign and ran for Cali’s governor, the famous Austrian used to deal with a number of sexual harassment and abuse allegations.

Later, it became obvious that he had a sexual relationship with his child’s nanny and has been raising that kid along with his other children. While this doesn’t necessarily make him a woman hater, the fact that he lied to and disrespected his wife certainly did turn a lot of people away from him.

Next up on our list of 5 men who hate women we’ve got Mel Gibson, the famous actor, and director. Along with somewhat harmless stories like when he called a female cop “sugar tits”, Gibson was also involved in domestic abuse. This guy used to be married to a Russian girl, and, according to their mutual friends, it wasn’t an idyllic marriage – far from it. Oh, and one more thing: for Oskana, the beauty from Russia, Mel left his wife and 7 (!) children.

Actually, Chris is more of an R’n’B kind of guy and can drive the ladies crazy with his high-pitched voice (and dancing). He became famous as a young kid but, somewhere along the way, Brown turned into an abuser. Remember that incident with Rihanna? Well, according to the paparazzi, he was pictured with a huge smile right afterward.

These days, the urban star is busy stalking his now-ex-girlfriend and turning her life into a disaster. Of the 5 men who hate women in today’s list, Chris is probably the meanest one.

There’s no denying the fact that Eastwood is a gifted director. Plus, the man is known for his charity work. Still, one time, at the Tonys, he said something like “hey, all the nominees are fellas.” While that doesn’t sound misogynistic at all, people that were in that room with him said later that what he meant was women simply can’t compete with men and it would be strange to see them on the same list. Now that’s a disgraceful thing to say!

Alright, so, we’re pretty much done, but, unfortunately, there are a lot more men out there that hate women. Let’s take a quick look at those:

– A while ago, Chris Evans AKA “The Cap” and Jeremy Renner AKA “That bow-and-arrow guy” got in a huge scandal for calling the Black Widow (a Marvel character) a slut. Captain America apologized almost instantly; however, Renner took it a step further and said the same thing again, this time explaining exactly why he called her that.

– Roman Polanski is a legendary director, a rapist, and an immoral prick. This man has raped several women throughout his career, and we only know about the ones that decided to speak up. These days, the old bastard is still in the business and claims that birth control makes women look more like men.

– Harvey Weinstein, one of the most influential figures in Hollywood, is involved in a huge scandal these days. They already took his company away from him, and new victims are coming forth almost every single day. This monster used his position in the movie industry and has been harassing women since the old days. 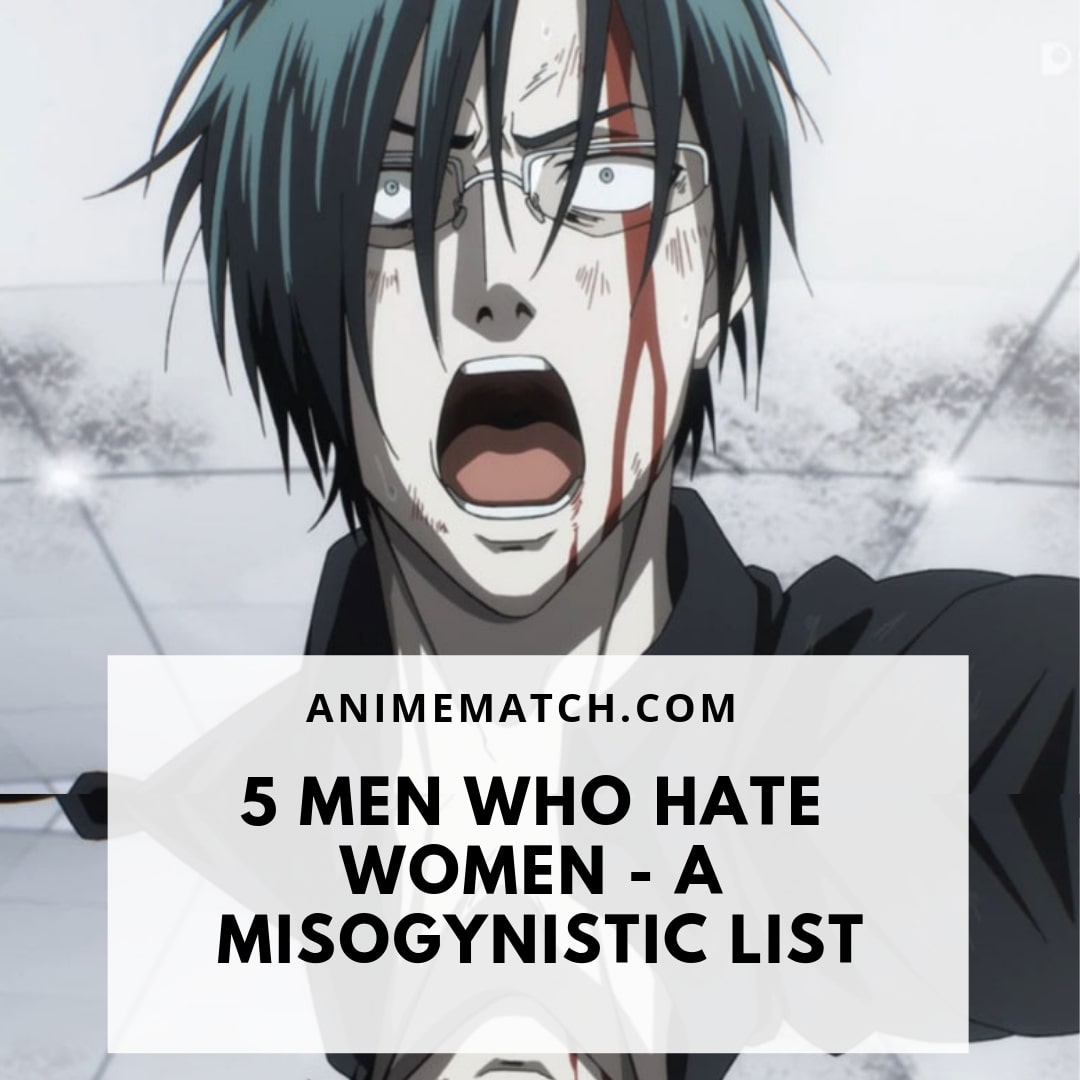