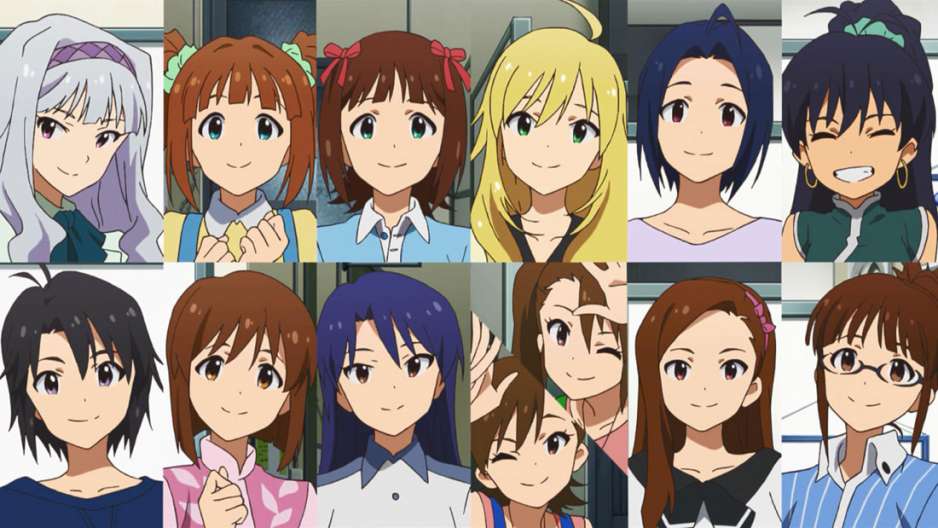 Since the dawn of our kind, men have been trying to figure women out, especially when it comes to dating and relationships. And while the code hasn’t really been cracked yet, there are some techniques you can use that will help you better understand the girl sitting next to you. Yes, we are talking about women body language signs.

After this article, you’ll be able to “read” the woman you like and check whether she’s into you or not. Some experts claim that men are better at hiding their true feelings than women, but that doesn’t mean it will be a walk in the park for the guys. In dating, everything is very subtle; so, let’s learn how to see the signs.

The key here is to pay close attention and never take your eyes off the lady you’re interested in. The following women body language signals will become your best friends on the next date. Sometimes, girls just try to be polite in order not to kill the buzz.

You will learn the real truth eventually, but if you don’t want to waste your time and energy on a girl that doesn’t like you, take a closer look at what her body is telling you on the first/second date. And remember: even though women don’t always speak what’s on their mind, it is almost impossible to control one’s body language signs.

Even if you’re not a psychologist, you probably still know what this means. Girls usually start fixing their hair and touching their necks when they like the guy sitting next to them. Consider this to be a “green light” for a more open and intimate conversation. Hair twirling is one of the most unambiguous signs that she likes you and wants to take things to another level.

#2 – Her Eyes Are Getting Bigger; Her Eyelids Change

When a woman is sexually interested in a man, she unconsciously starts to raise her brows and smile while looking straight into his eyes. According to the experts, this is a sign of pleasure. Lowering the eyelids is another clear indication that she’s interested in more than a friendly conversation. Blinking, licking her lips, and getting shy from time to time: those are classic women body language signs.

#3 – She’s Smiling And Laughing All The Time

This is actually equally true both for men and women. When the person sitting on the other side of the “date table” is giggling and laughing at every single joke you crack, that’s a clear indication of genuine interest. Girls that giggle and smile want to tell you that they are open, funny, and won’t ever be boring. Generally, the girls look down when they giggle; but if she’s doing that while look at you, that means you’re golden!

#4 – Her Lips Get All The Attention

It’s no secret that a woman can make a guy go crazy by biting her food or sucking on her straw in a sexual way. If you catch a girl doing that while on a date with you, that means she’s into you – 100%.  Again, it’s all in the details: she’ll probably take long pauses with the straw still in her mouth or bite/lick her lips while eating or just listening to you.

#5 – She’s Instinctively Getting Closer To You

This is more of a guy move: they tend to lean forward in order to impress a girl. The ladies also do this, letting the person on the other side know that they are serious about their intentions. Get this: when a female doesn’t really like you, she’ll do everything in her power to get as far away as possible. On a date, that means she’ll sit with her limbs crossed.

In some cases, she’s just really nervous and wants to get away. However, usually, when a girl is crossing her legs more than once during your date, she’s giving you sexual signals. But how do you know whether it’s because she’s nervous or feeling freaky? If her knee is “looking” at you, that means it’s all good.

#7 – The Girl Is Blushing When Talking To You

Women body language signs might be hard to recognize; yet, this one’s super simple. If she’s blushing, that means her body is all kinds of excited and her emotional state is elevated. Sometimes, this is a sign of embarrassment, but most of the times, it simply means she’s into you. A lady with red cheeks is a lady that likes the man in front of her.

#8 – She Starts To Breath Faster

Men also do that when they like a girl – but on a much smaller scale. Interesting fact: women don’t usually notice themselves do this, but for a guy, this body language signal is loud and clear. Why does her breathing increase when she feels attracted to a guy? There are several scientific explanations, but all you need to know is she’s into you.

As a general rule, ladies don’t like to touch first. Yet, this women body language sign is very common: when a girl touches a man and even reaches out to him, there’s no other explanation – she likes him a lot!

This is a universal rule: when the opposite sex is interested in what you’re saying on a date, that’s a clear indication of genuine interest. Use this opportunity to tell more about yourself and to try and make her laugh.

Learning How To Put Women Body Language Signs To Good Use

Let’s admit it: we’re all superheroes on social media, but in real life, things are a lot more complicated. At the same time, if you’re smooth with your flirting and know how to recognize her body language signals, that will help you turn into a perfect “dater.” Say, there’s a girl you like at work and you want to ask her out.

How do you make her reveal her body language signs? It’s simple: is she happy to help you with some simple stuff; does she laugh at your jokes? Is the answer “yes?” You’re in luck then! When a woman isn’t really into a guy, she’ll find thousands of reasons not to help him out. Smiling/laughing doesn’t just happen either.

Another thing: if the girl you like tends to put her hand on your shoulders and gets closer to you than people usually do during interactions, that means you’re about to get really lucky. Again: women don’t usually touch men they don’t like just for the heck of it. And remember: when a lady is staring at you from afar and always looks away during eye contact, she’s definitely into you but is too shy to admit.

Make sure she knows you like her as well! Alright, that’s pretty much it. Don’t be afraid to act first and use women body language signs to your advantage. Even if her words and actions don’t show it, her body will tell you everything you need to know.