10-Step Guide: How To Confess To A Boy 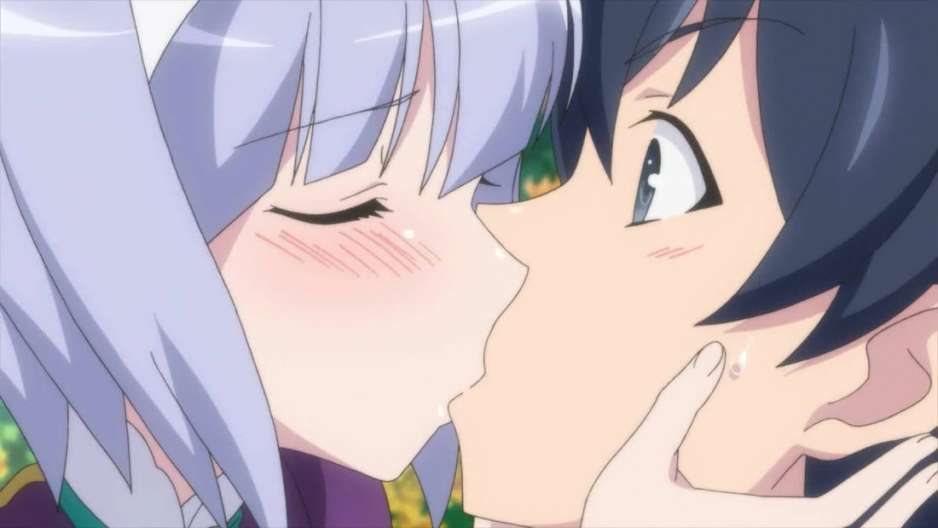 Usually, it’s the guys that admit they have feelings for the girls. But what if you’re a young woman and want to be the first one to do that? It won’t be easy, of course, but if you use the tips and tricks from our how to confess to a boy manual, you’ll dramatically increase your chances of being successful (or, at the very least, you’ll confess with pride).

Picking the right place and the right time is crucial in this. Alright, let’s get right to it and see what a regular girl can do to make her love interest realize that they can be more than friends and possibly even start a family together.

How To Confess To A Boy – The Basics

#1 – Ease Into It With Some Subtle Signs

If you find a way to tell the guy that you love him and let him be the one to confess, that would be awesome. Or, just make sure he knows how you feel before you actually say those magical words. You won’t need to do much: just some flirting here and there – you know how it goes. Some gentle touches and words will probably get the job done, along with lip bites and some freaky dresses (don’t overdo it, though).

Timing is everything. If the guy is busy talking to his buddies, playing a video game, or doing his homework, that’s not really a good time to tell him how you feel. It might be a good idea to just tell him that you wanna, well, talk to him, and confess when he’s got both the eyes and the ears for you. Don’t rush it, but don’t let this go on forever either. And, obviously, it should be done in private. No boy/girl out there wants to say or hear the words “I love you” in a public place. Besides, what are you going to do if he ends up saying no to your proposition?

As we just said, don’t let this uncertainty last for long. True, it can be quite hard to do it, but hey – it’s a pretty big moment! Make sure he understands that you’re not just joking around. There’s nothing worse than listening to your crush crack jokes and say “You got me” and stuff like that. Plus, guys like confidence in girls. Ok, let us move on with this how to confess to a boy tutorial and see what else you need to know about.

It’s totally natural to forget all those big words you wanted to tell the guy you like. So, in order to make it easier for both of you, just say “I love you” and let him take the wheel. Believe us – he will appreciate your honesty and take those words very seriously. Besides, it’s usually the guys that confess their love, which means he’ll probably be equally surprised and flattered. Phrases like “I really like you, Tom, and I think you feel the same way. Let’s be more than friends” will give you the right foundation for a confession.

Does he like to jog in the morning? Or maybe he’s a big fan of video-games? Use his passion to confess your love. The fellas usually like to create scenes from their favorite movies in order to impress the girls. Why don’t you try to do the same thing? Using a song is an old-school classic that works most of the times. Don’t underestimate the power of a great love song!

#6 – Give Him A Present With A Confession

Now, while a pillow with your name on it might be a bit creepy, a box with your photos inside and a confession will be a very cute present and will instantly let him know how you feel. A package with some movie/theater tickets might also do the trick. Sometimes, it’s not the gift that matters but the love and passion that you put into it.

How To Confess To A Boy – Be Ready For Anything

Wait, people still do that? Well, if you want the answer to the question that’s been bothering you – how to confess to a boy – then this is probably it! Nobody uses letters anymore, but that’s exactly why you should do it. Don’t be shy: if he’s a decent guy, he won’t make fun of you in front of the whole school. And if he does, well, that means that guy is a moron and you shouldn’t date him. Making a video is another great way to confess your love.

It is too corny, or, rather, casual, which means he might not even check it for days. We’re living in the technological age and digital messages/phone calls aren’t really that exciting anymore. A real, “physical” letter is way better. The young men and women of our time spend countless hours online; so, confess while you’re face-to-face.

It happens. It’s painful, confusing, and disorienting, but it’s not the end of the world. In a couple of years, you’ll remember this guy – a high-school crush – with a smile on your face. The best way to recover from this would be to get together with your girls and watch a movie or something like that. Your best friends will do everything in their power so that the boys’ rejection doesn’t make you feel bad.

So, you confessed to him, and he said that he loves you as well? Great, then just throw yourself into his arms and kiss him like you mean it!