10 Best Swordsmen From Manga And Anime

Despite the fact that most anime/manga take place in the future, where lasers, blasters, and other long-range weapons are available, for some reasons, swords are still quite popular. In this post, we’ll name the 10 best swordsmen from manga and anime, giving you a chance to share your own lists in the comments.

Now, swords are incredibly cool, especially in the hands of heroes/bad guys that know how to handle them. Besides, folks over in Japan know everything there is to know about this lethal weapon, which allows them to create some pretty amazing duels for the fans to enjoy. Important note: this list is based on a survey by Goo Ranking and represents the will of the people, not our own preferences.

The result is quite interesting and proves once again that there are more than just several worthy manga/anime tales to check out. Every single one of the 10 best swordsmen from manga and anime can take on an entire army without breaking a sweat. Let’s see which ones made it to the top!

As you can see, the competition is pretty tough. We’ve got two characters from the world-famous Gintama on #10 and #9. Shishio, Inuyasha and Hiko are quite worthy opponents as well. Yet, they didn’t make it into the top-3.

Yes, the fans did give their voices for these lovely heroes, but, as the survey showed, they didn’t get enough support to fight for at least the bronze medal. So, who’s the winner today? Who took away the gold medal in the 10 best swordsmen from manga and anime race? It’s time to find out!

This is the first guy that joins Monkey’s crew. Nicknamed Pirate Hunter, he’s got some incredible skills that help him not only survive, but also prosper. After years in a dojo, he mastered the art of wielding not one, but two swords. Later, the fans find out that he can also fight with a third sword in his mouth, shocking the opponents and winning the most dramatic battles. Confident, but pretty funny, Zoro is quite an amazing guy.

Even though he looks like a very young man, Himura is an experienced warrior and handles his favorite sword like no other. He’s the lead character of Rurouni and managed to win the silver medal today. So, what’s he all about?

The story takes place during the 19th century and follows the once legendary assassin’s journey throughout Japan. All he wants to do is atone for his sins and offers help/protection to those that need it.

Admit it: you didn’t expect this character to be on top! Well, the fans seem to really like him. Goemon has been around since 1967 (yes, for more than 5 decades). He is the descendant of a legendary samurai that carried the same name.

This man is always cool and never really loses his nerves. As for his swordsmanship, it’s safe to say that no samurai out there can beat him in a fair fight. He can cut through vehicles and entire buildings, for God’s sake! 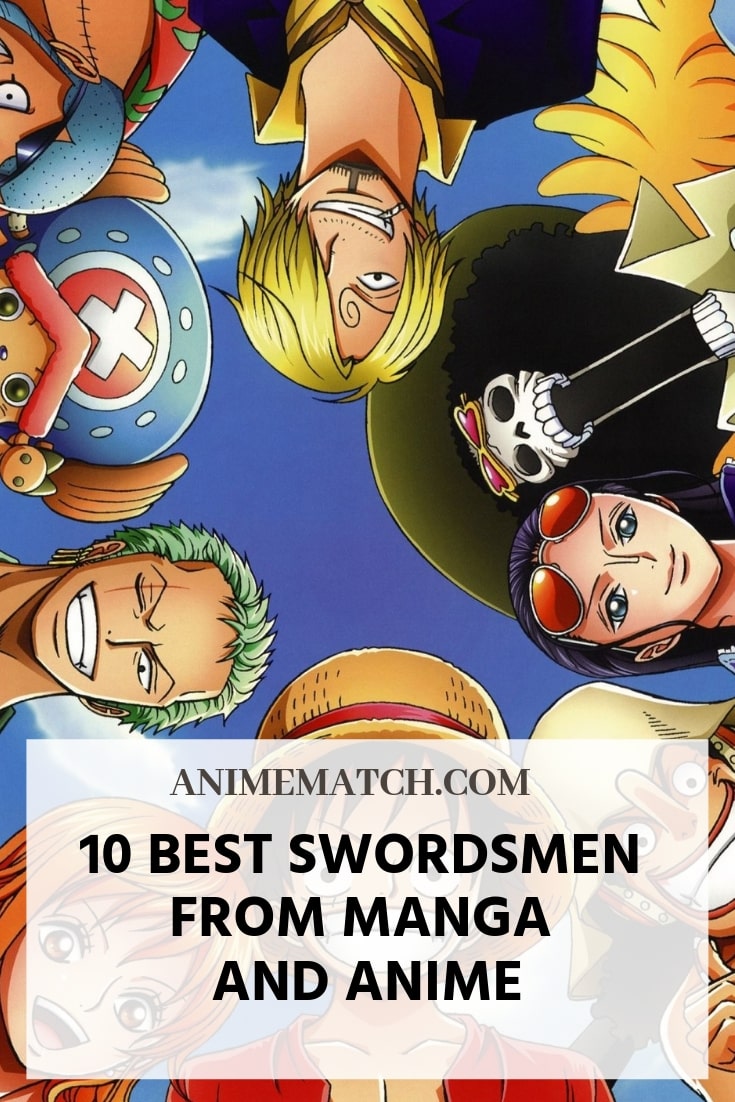 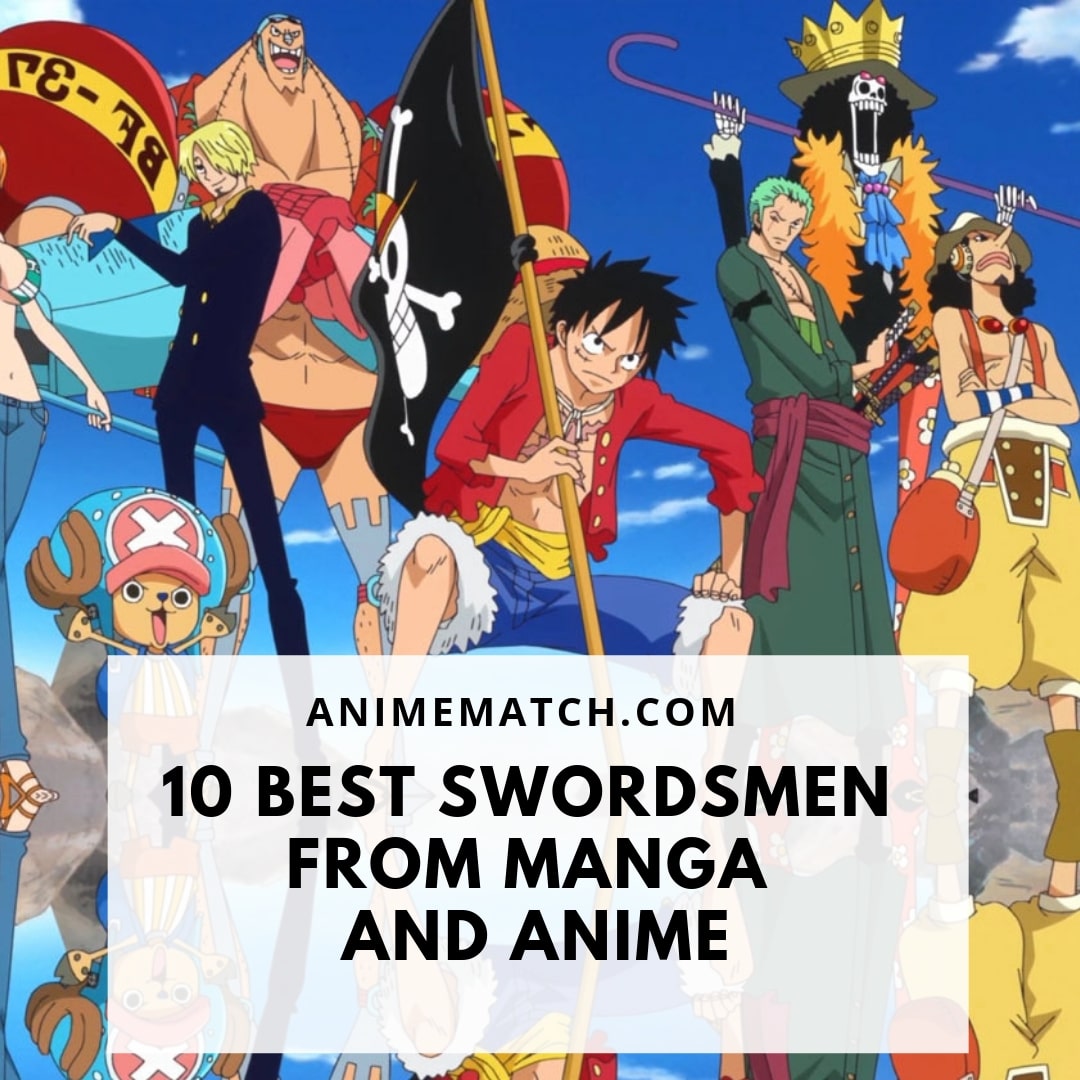