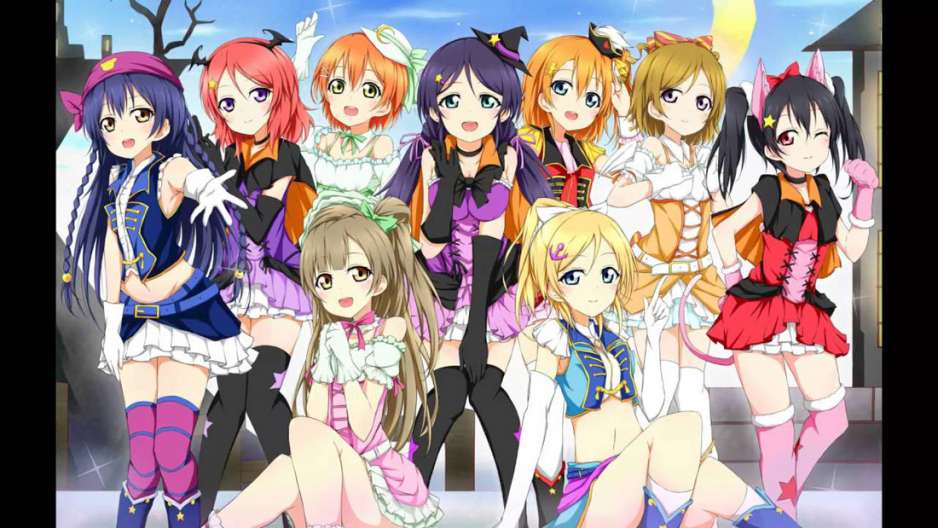 Back in the day, idols in anime were something extraordinary and extremely rare. These days, however, they’ve turned into a completely new genre! Today, we’ll take a look at the 10 best girl idol groups from anime and try to find the ones that touch the hearts and souls of the fans the most.

Idols have pretty much taken over the world and we see them not only in anime, but also in manga, OVOs, and even video games. Still, the question remains: which idol groups made it into the top-10? We based this post on a survey made by Goo: they asked almost 2000 people about their preferences, and that’s how the following list was compiled.

Disclaimer: as the title suggests, we’re focusing on the 10 best girl idol groups from anime, not manga, games, or any other form of entertainment. As always, don’t forget to share your own list in the comments section and tell us whether some of these titles are also among your favorites or not. Now, let us check out the 10-4 really quick and then discuss the top-3 in more details:

As you can see, [email protected] has pretty much taken over the list. Well, no surprise there, as it is, indeed, among the most commercially successful franchises in this genre. Plus, people that don’t necessarily love anime but love manga and video games would probably still give their votes to one of these adaptations. But that doesn’t really mean that it has also managed to win the gold medal. Or does it? That’s what we’re about to find out right now!

While their town was never particularly big or full of fun events, these girls still managed to win the bronze medal, which is quite impressive. Kosugi Koutarou, the author of the original manga, created a lovely story that’s still being serialized; the TV series is just as wonderful. If you love idol anime and bright, charismatic, adorable characters, then make sure to check Locodol out – you won’t be disappointed!

Without a doubt, this is one of the biggest titles on our list. And, it won almost twice as many votes as Locodol. Aqours is simply bigger and better. First of all, there are 9 girls there, and every single one of them is ready to put in extra work in order to keep the academy running.

Unless they win a big contest and prove that the building is serving a good cause, the academy is going to get closed. Of the 10 best girl idol groups from anime, this one is probably the most entertaining and cheerful one.

All hail the king (or, rather, the queen)! The Love Live! franchise took both the silver and the gold medals, even though The [email protected] did make us believe that it was going to be the winner. Kimino Sakurako wrote the manga in 2012 and launched it in a serialized form.

The anime adaptation followed a year later. Just like in the case of Sunshine!!, u’s is also ready to do whatever it takes to stop the big, bad men from closing their lovely academy. 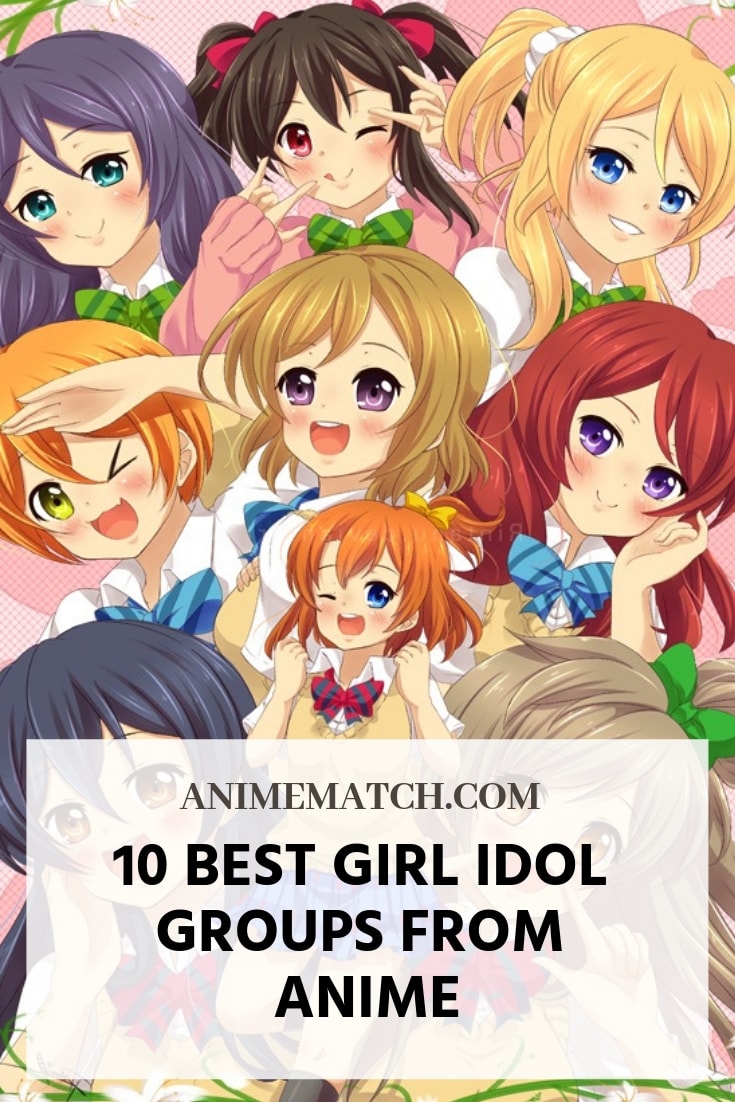 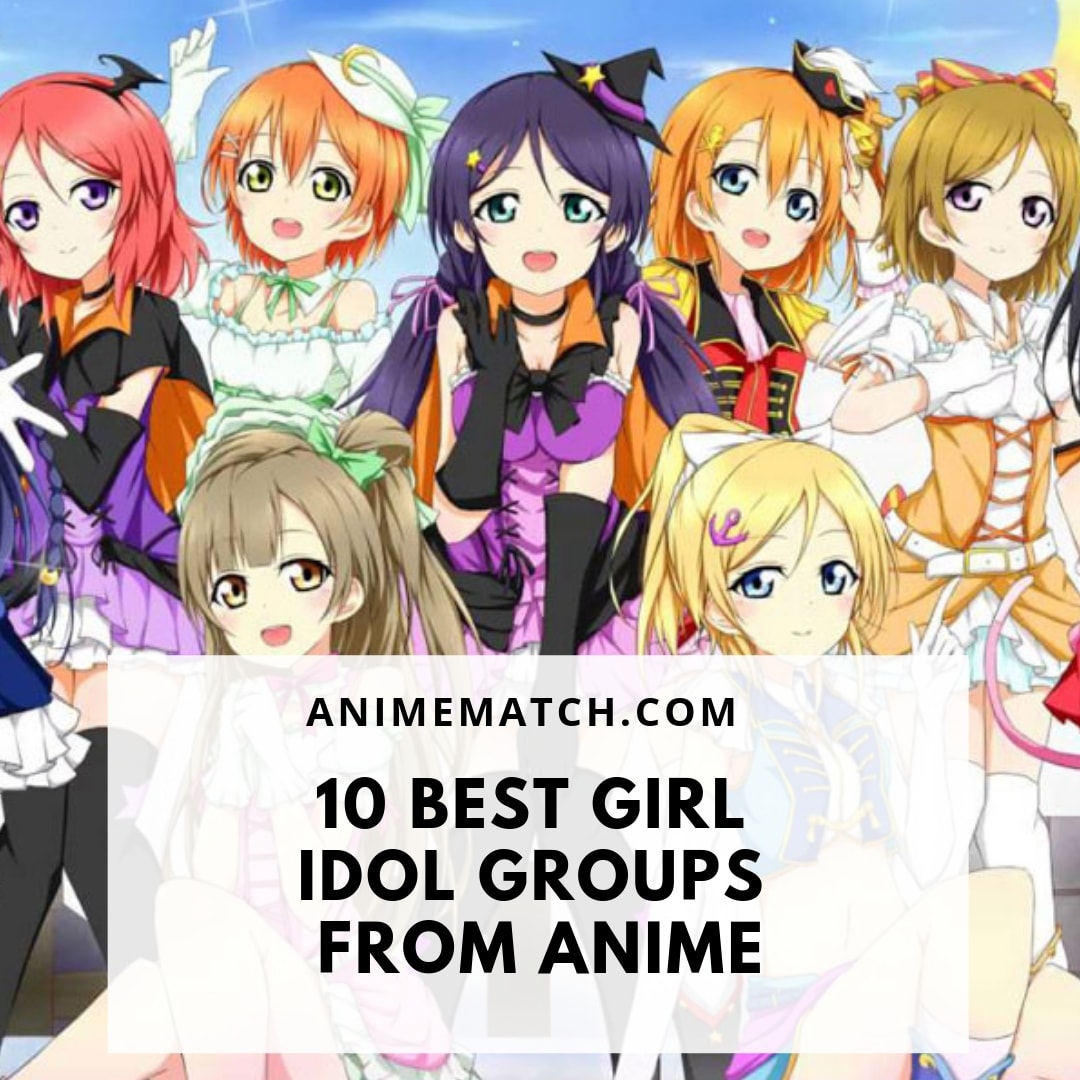