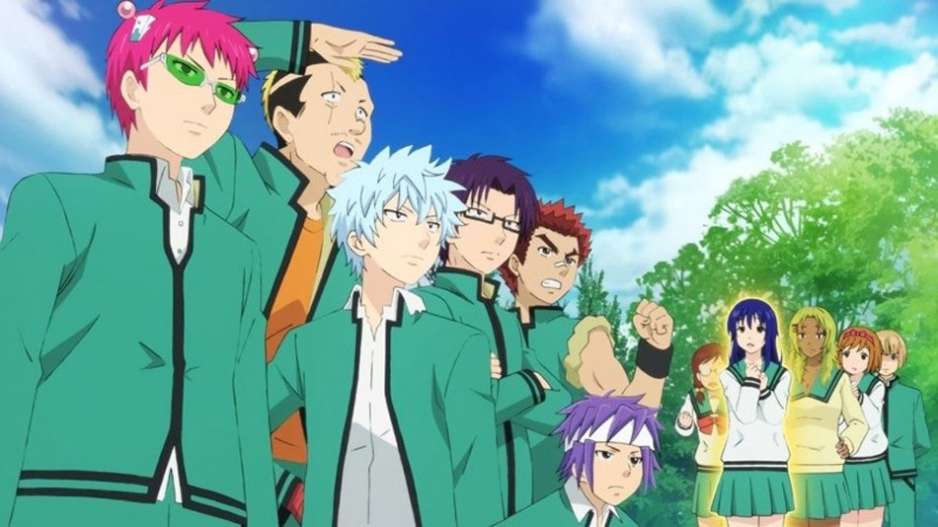 With the previous 2 seasons doing exceptionally great and bringing more fans to the franchise with each new episode, the production company was quick to announce S3. That’s right: we now have The Disastrous Life Of Saiki K. season 3 release date. While there isn’t an exact month/week/day, it’s obvious that we’ll get to see the new episodes in early 2019.

Here are the facts: the final episode of the previous season hinted the possibility of a sequel. That happened in June 2018, and now, 2, 5 months later, it’s official.  According to the experts, the fans can expect more details in the upcoming October issue of WSJ (Weekly Shonen Jump).

This is one of the biggest manga/anime magazines in the world, and they always come through with exclusive stuff. Originally, this was a gag series, meant to bring a smile to your face and help you relax after a hard day at work. Asou Shuichi, a gifted 32-year-old man, single-handedly created the story of Saiki, a high-school kid with extraordinary abilities.

However, despite this great gift, the boy is trying everything in his power to live a normal life. No person out there knows about his secret; yet, certain circumstances make him come out and tell the truth eventually. The Disastrous Life Of Saiki K. season 3 release date is right around the corner, so, stay tuned!

A Perfect Anime To Chill On The Couch

This is one of those anime that are very clear about their “policy” – fun, and fun again. Serialized in WSJ since 2012, the original manga has been running for 6 years. Last October, a live-action movie was introduced and received a lot of praise both from the critics and the regular fans. And with the 3rd season arriving in the upcoming 6 months, we believe this franchise is about to get bigger and better! 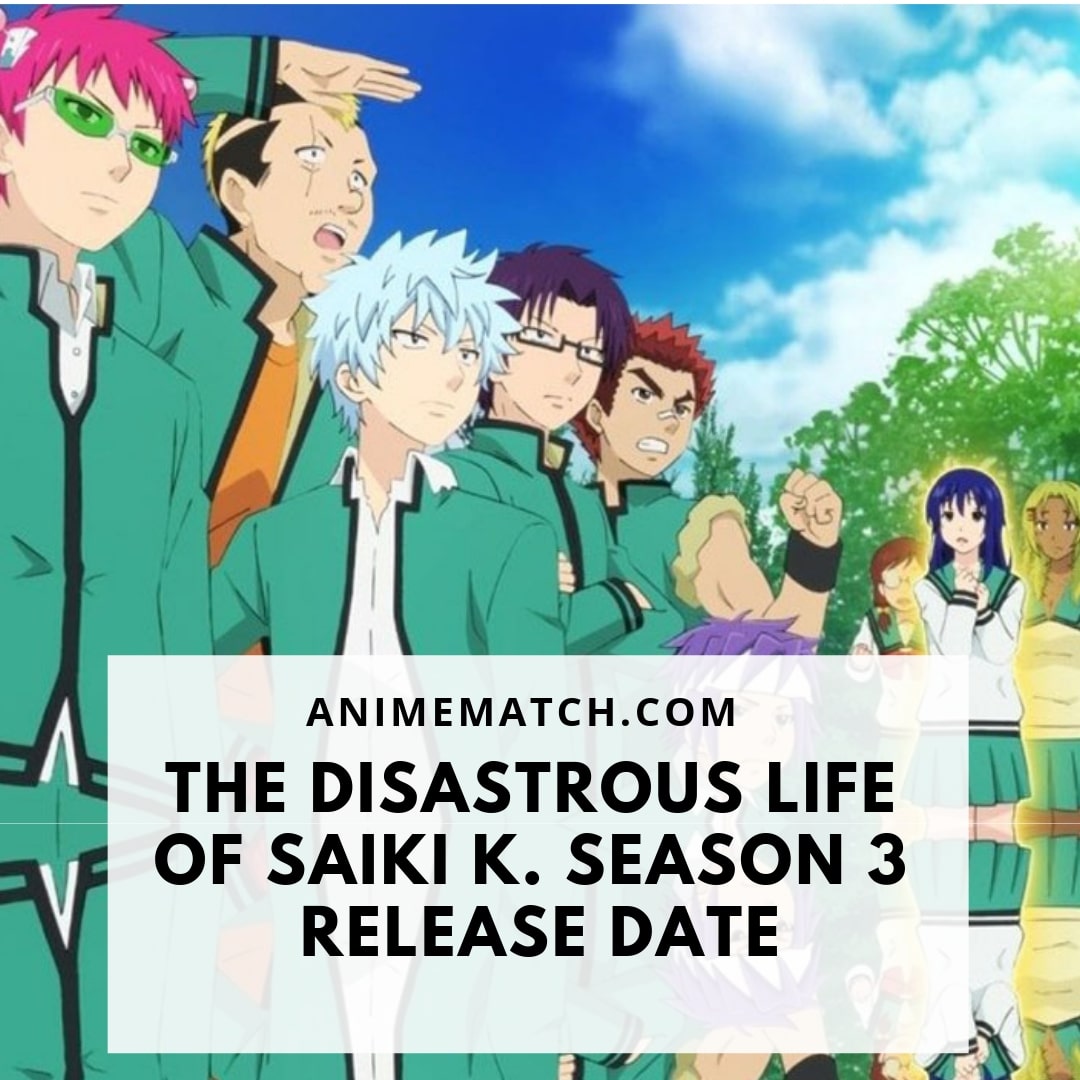 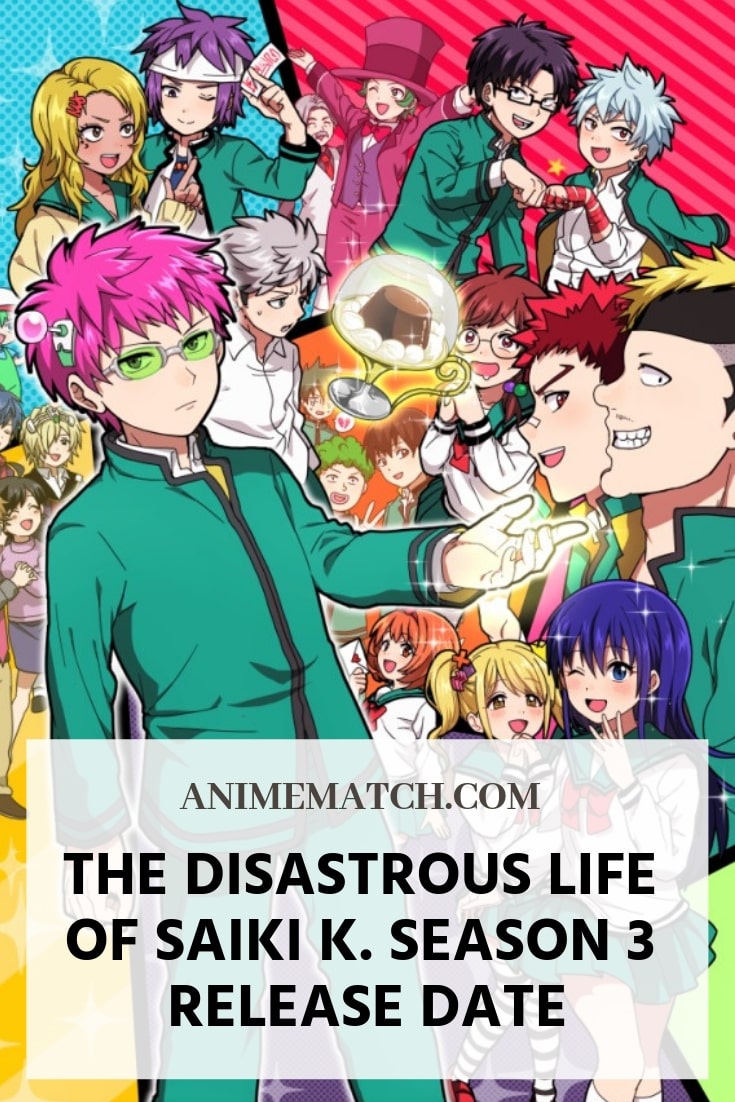