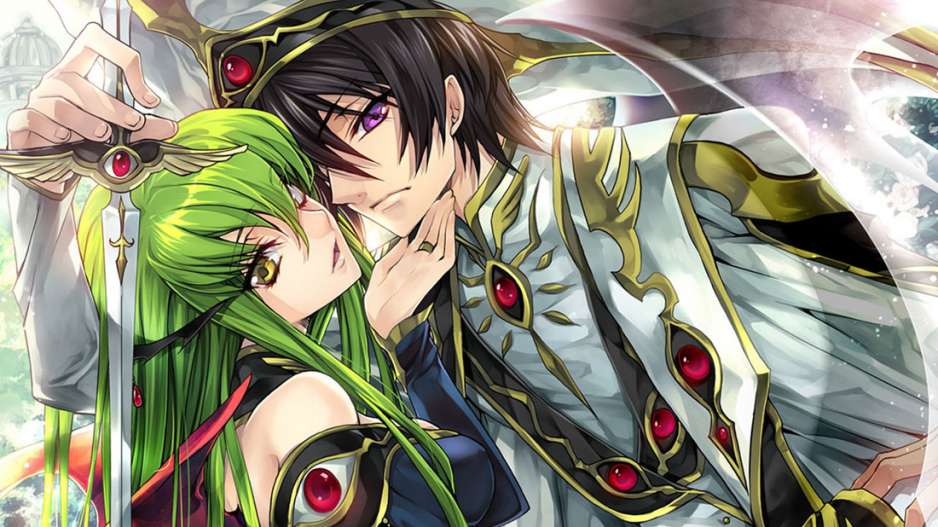 It all started with a compilation trilogy, and Lelouch of the Resurrection is the official sequel to that trilogy, taking place in an alternate timeline. As for the new Code Geass movie release date, it’s about to hit the big screens in the upcoming 6 months. Recently, the company has released a 30-second teaser trailer.

It’s not particularly fun and exciting, but the fact alone that a new film is coming is news enough for us. Besides, if you’ve seen the original anime series or the previous movies, then you already know that there’s almost tons of action involving big robots, sword fights, and everything else in between.

This franchise is mainly known for its plot twists, amazing graphics, and lovely characters. Hopefully, we’ll see all of that in this new movie. It all started 12 years ago, in 2006, with an anime series. Sunrise Studios single-handedly created Code Geass and managed to achieve commercial success not only in Japan but also around a globe, which was a huge victory.

The never-ending conflicts between the lead characters are the cornerstone of this franchise. And, with the new Code Geass movie release date set to February 2019, it’s safe to say that the worldwide fan-base will get even bigger.

So, CG has been around for more than a decade. In 2016, they marked the 10-year anniversary with the 3-part film that we mentioned in the beginning. And now, two years later, the sequel is almost ready! Furthermore, the 3rd season of the anime is also coming.

Yep, the team has been busy, and that means only one thing: more Code Geass for us, the fans. HBE (Holy Britannian Empire) is the bad guy in this world, and it’s up to its former prince to bring the evil empire down and stop it from destroying other countries. 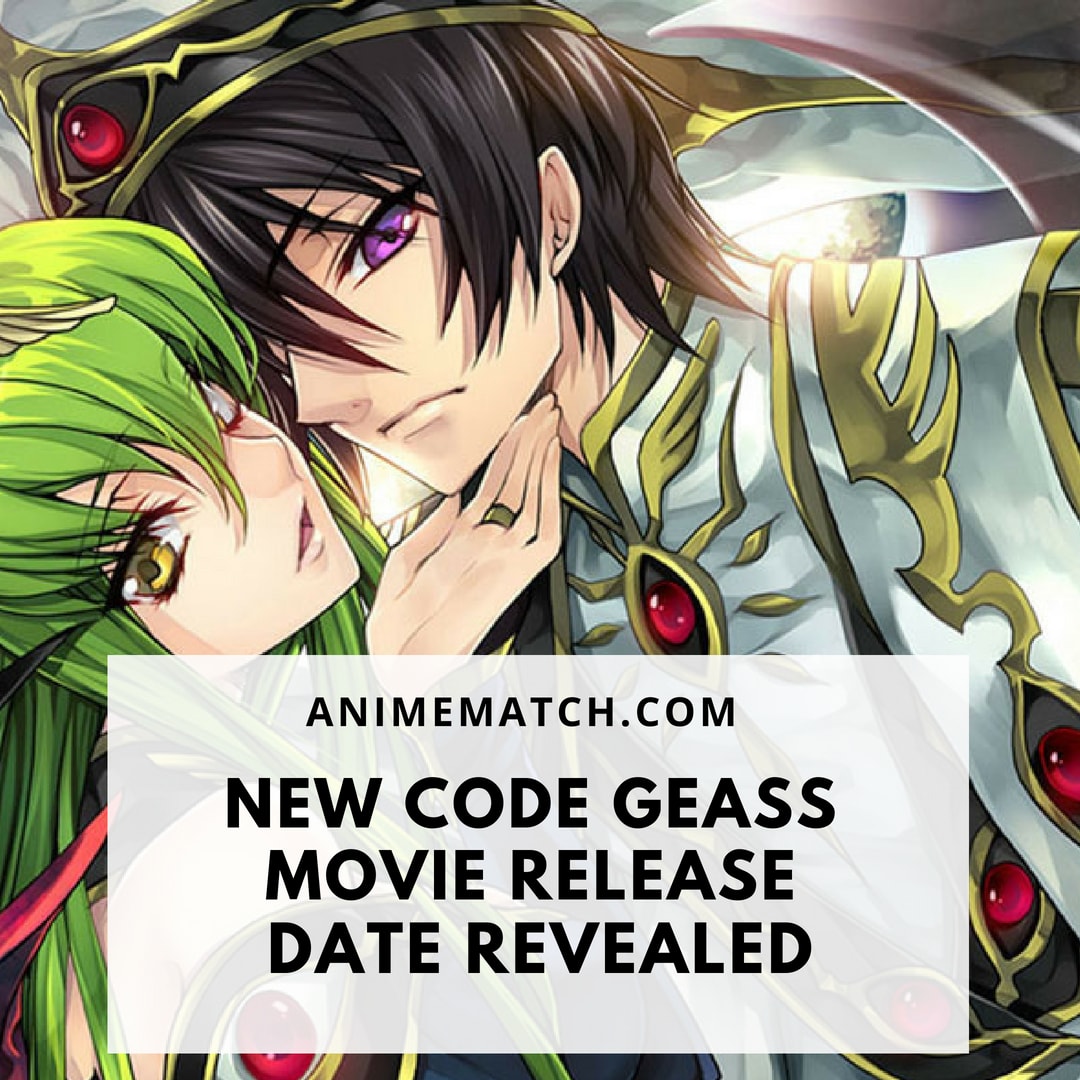 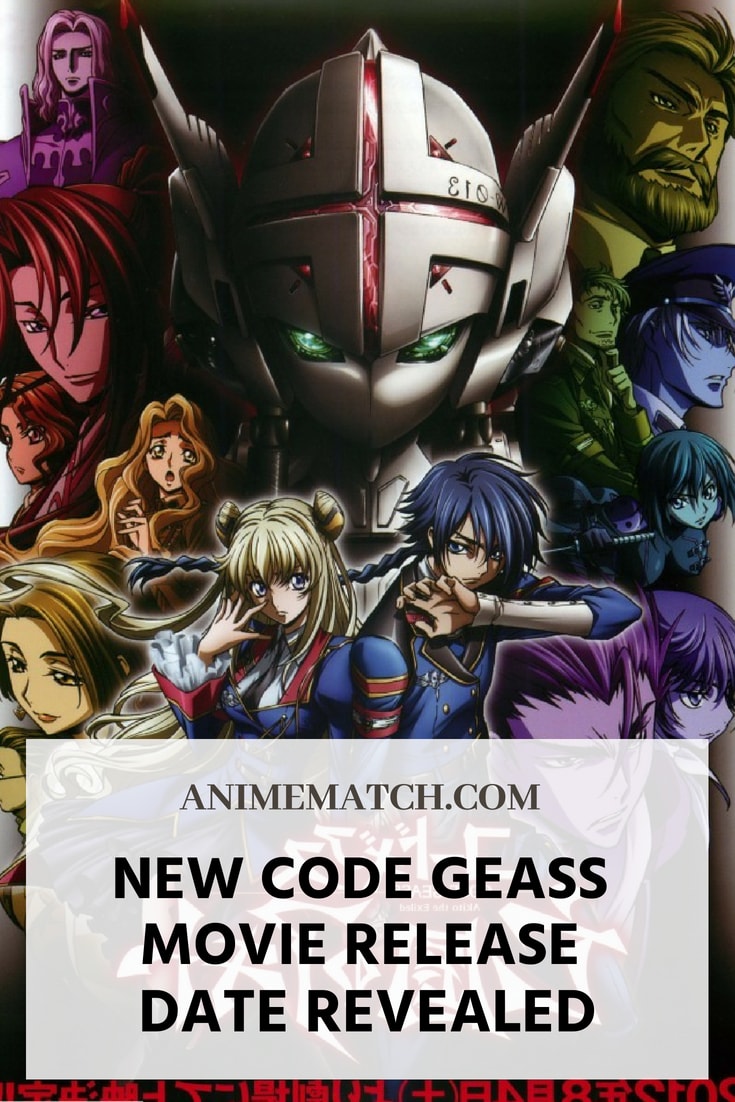