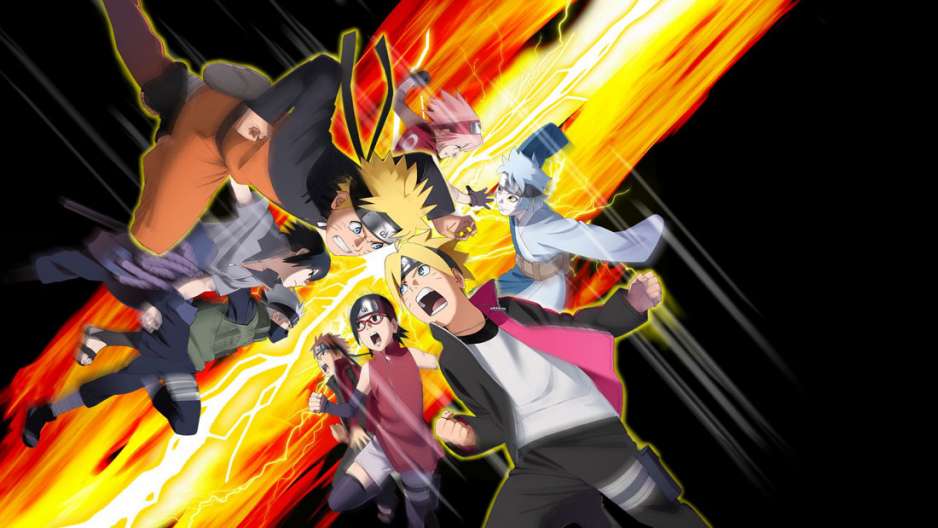 Who doesn’t know Naruto, right? This worldwide phenomenon has taken over planet Earth, and not only as a manga or an anime. Bandai Namco is famous for its a-grade video games, and recently, the Naruto to Boruto: Shinobi Striker co-op mode was revealed.

Yes, the fans of this franchise will be able to enjoy the game together with their friends! There’s even a colorful trailer that demonstrates the explosive gameplay. The beautiful thing is – Shinobi Striker looks exactly like the anime, which makes the average players feel like they’re a part of the story.

Blood-rushing combos, dangerous enemies, and a lot of open-world exploration – that’s what you can expect from this upcoming premiere. According to the experts, as a beat-em-up kind of a game, the new Naruto will be on par with the best titles in the industry.

The mission types for the co-op mode include Subjugation – coordinated teamwork in an attempt to put the evil ninjas down, Extermination – regular fights with tons of foes on the map, Body Guard – protection of an important friend, and Searching – quests towards finding and retrieving highly valuable items. The Naruto to Boruto: Shinobi Striker co-op mode will become available with the game’s release.

If you’re a really big fan of the franchise, then make sure to check out the so-called Uzumaki edition for the consoles. It comes not only with a standard season pass, but also real-world figures of both characters.

This is a high-speed, action-packed multiplayer game where teams of four players fight each other in an attempt to beat one another or complete specific missions. Fact: Shinobi Striker is already available worldwide, so, go ahead and leave your mark in the world of Naruto! Again, as a co-op game, it’s quite something. 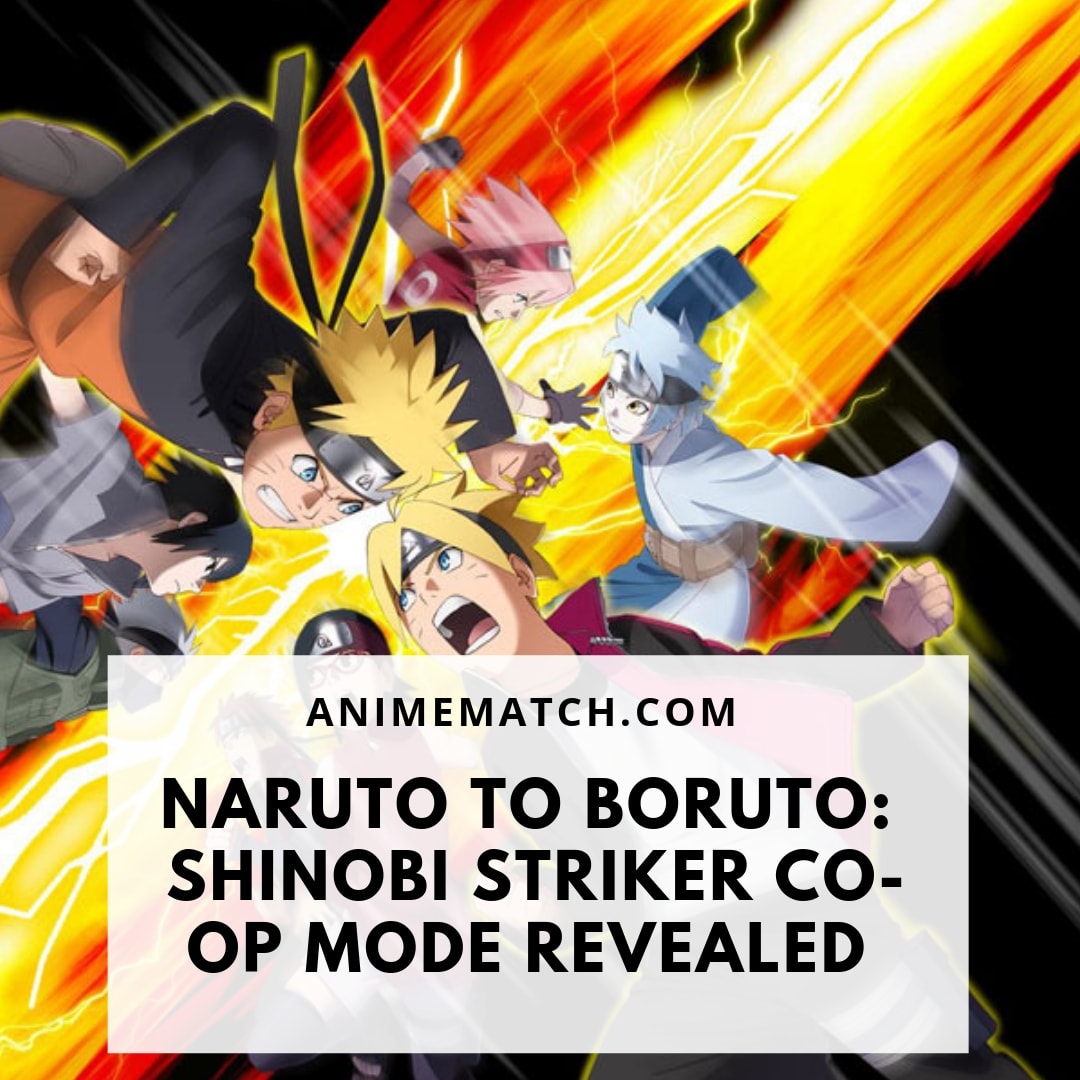 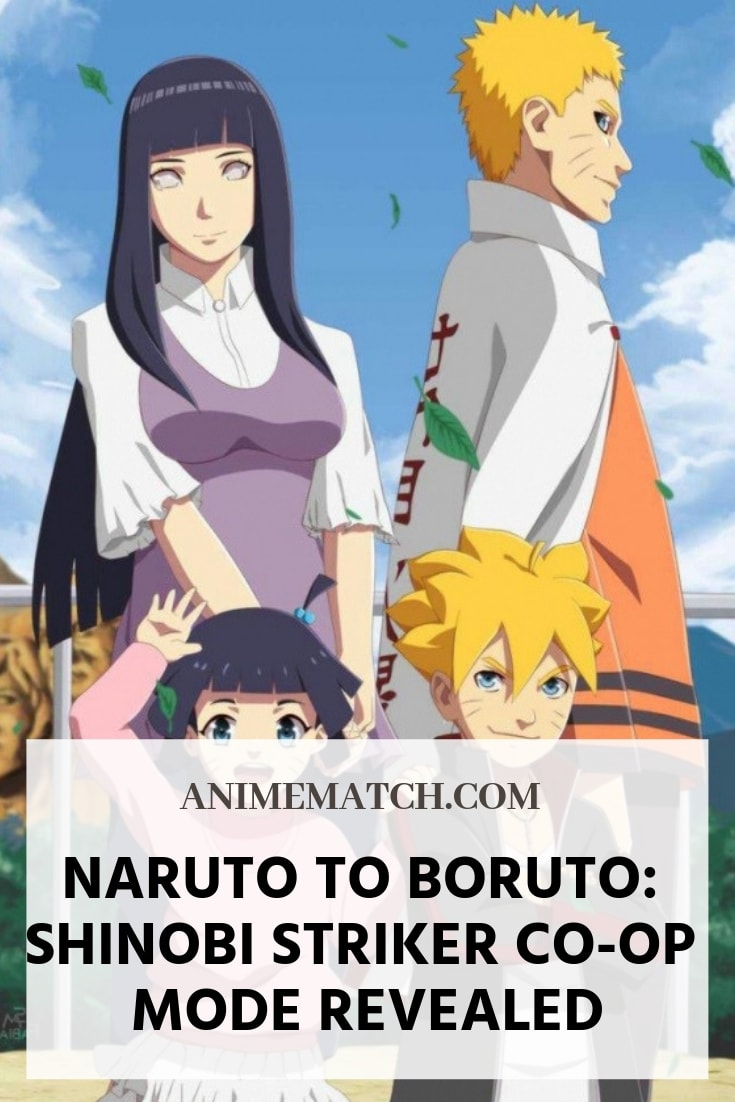