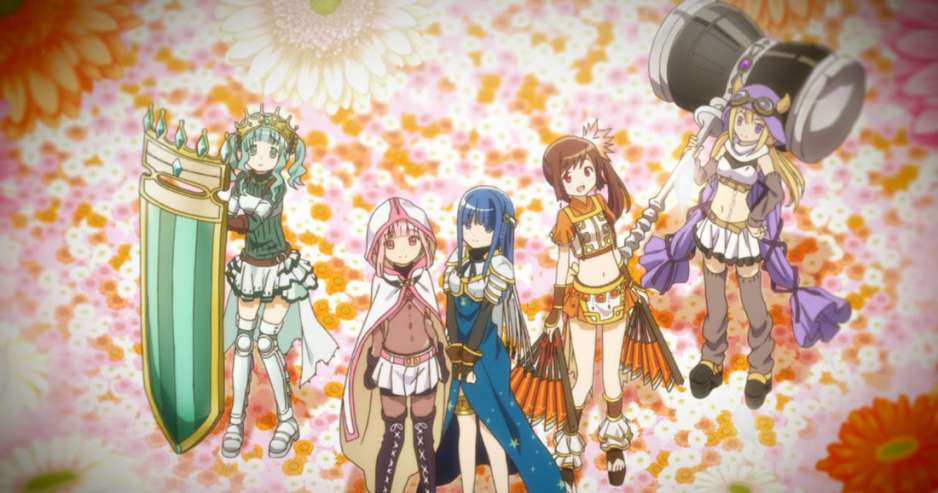 If you’re a fan of bright and beautiful mobile games that take all of your free time, then you definitely know about Magia Record. In this post, we want to tell you about the upcoming Magia Record: Puella Magi Madoka Magica Gaiden anime release date and share some interesting facts about the franchise.

According to the team behind this new project, we won’t even have to be fans of the original to make sense of the story. Interesting fact: in order to celebrate the game’s anniversary, they announced the news on the 1st of September. By the way, if you’re into the good old stage adaptations, keep your eye on the dates, as they “pop up” quite often.

Alright, so, the biggest question is when is the Magia Record: Puella Magi Madoka Magica Gaiden anime release date? It is coming next year, dear friends, and we’re confident that it will become available in early 2019. While the rest of the world might not be particularly excited about this release, the true fans will definitely look forward to 2019, especially the ones that remember the very first anime from 2011.

Yes, it all started with an anime TV series, not the 2012 video game. There’s also a manga and several spin-offs; the American boys and girls can check them out thanks to Yen Press.

Magia Record – Equally Great As A Game And A Series

The game we mentioned was released on PSP in 2012; a year later, the PS Vita version came around. Next, a film series followed, turning the “modest” anime into a big franchise. As for Magia Record, the game that the anime we’re discussing today is based on, it was introduced in 2017.

Overall, the franchise has more awards and nominations than we can count, and, as always, with a new series on its way, it’s going to get a lot more recognition than ever. 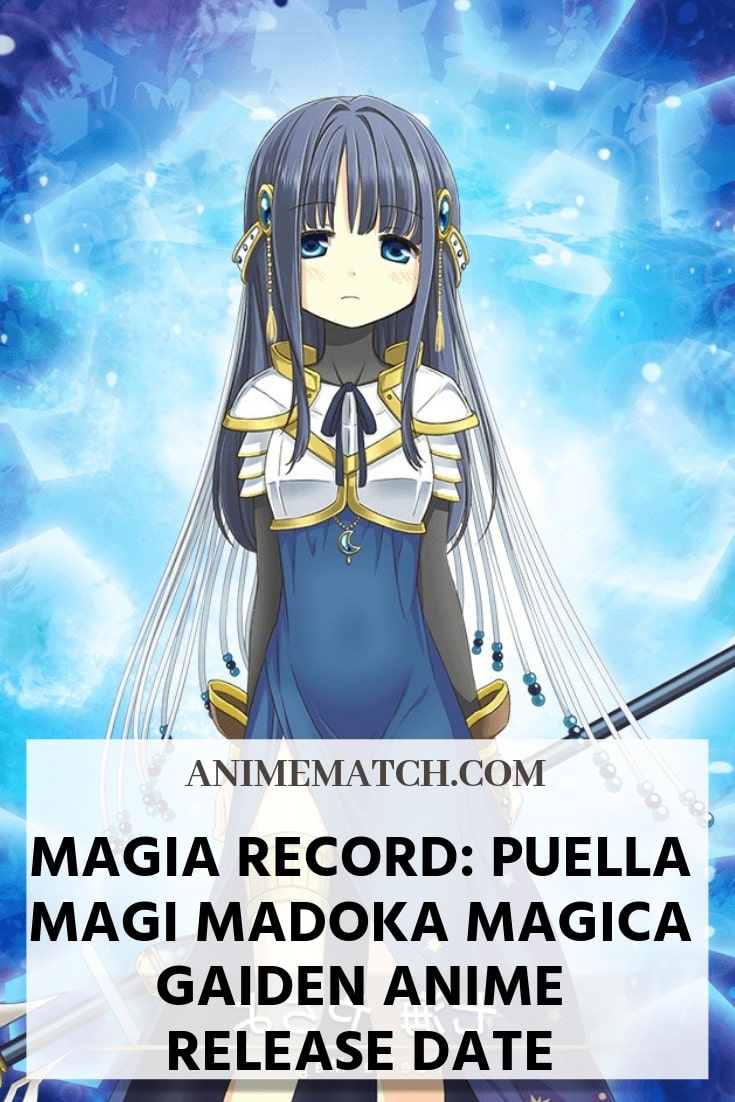 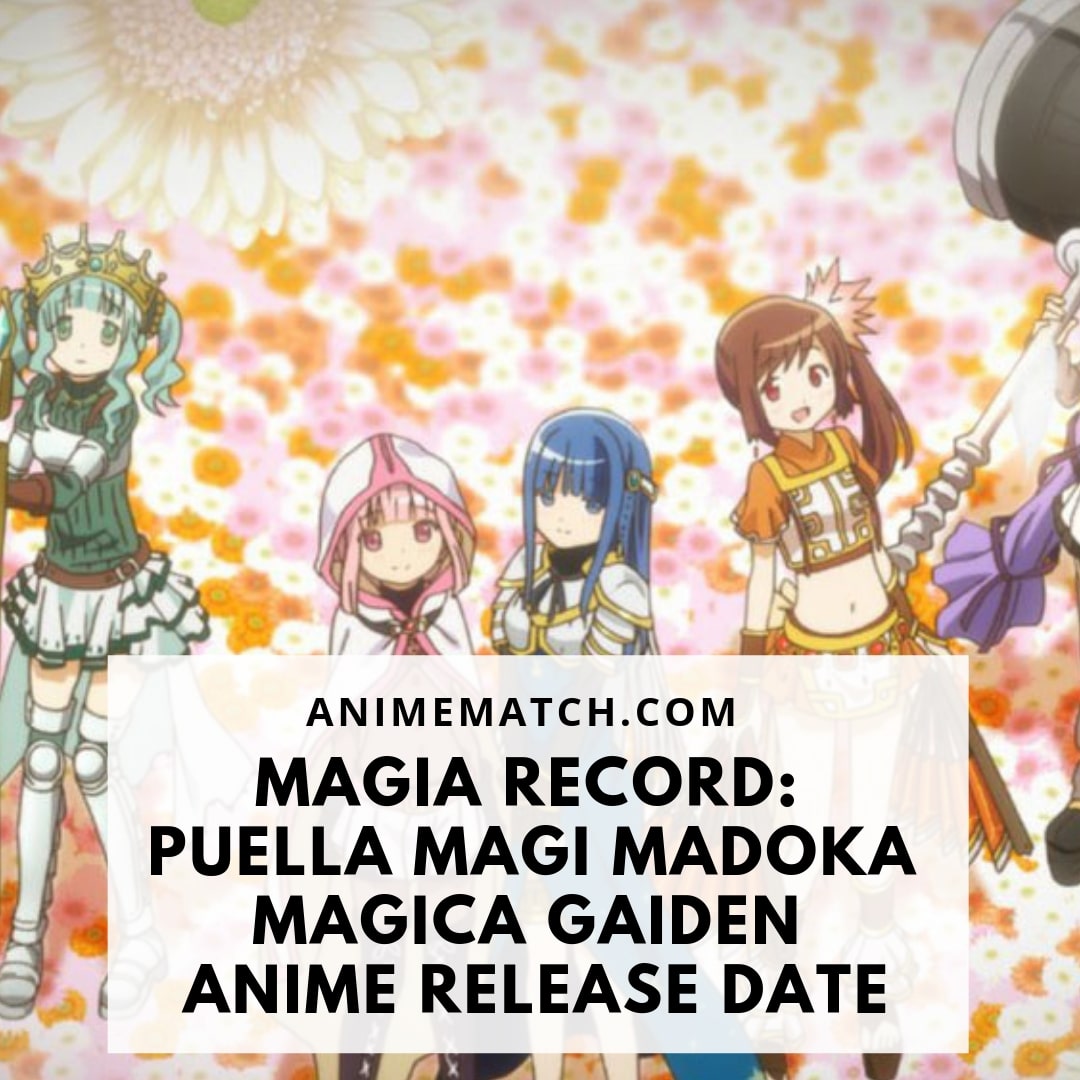