8 Picks: How Do I Introduce Myself To A Girl I Like? 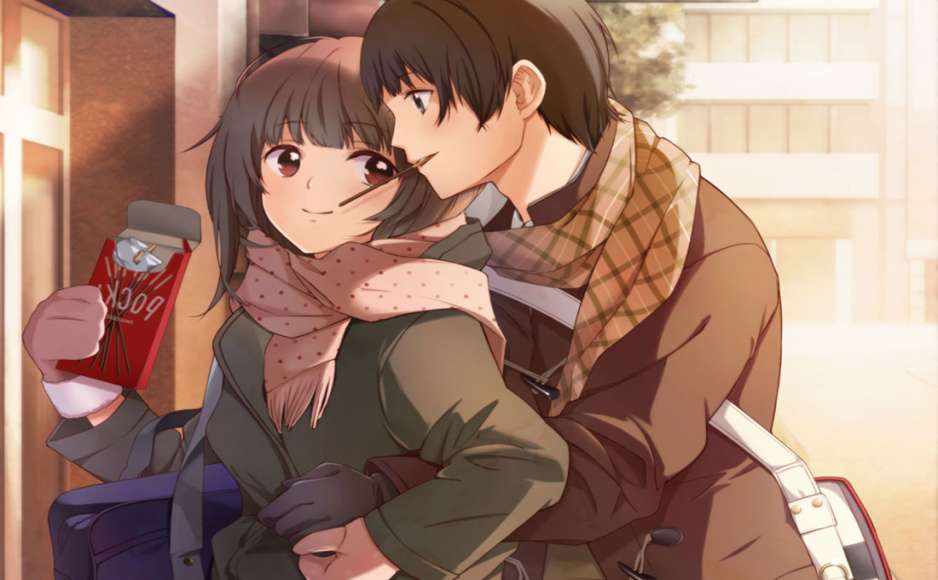 Every single guy out there wants to make an impression on a girl he likes – that’s just the nature of things. And in this How do I introduce myself tutorial, you’ll learn about a couple of nifty tricks that might come in handy during your next talk with a beautiful lady.

It goes without saying that the first impression can make it or break it for you, which is exactly why you’ll need to be extra careful with what you say and how you behave yourself. Confidence is probably the most attractive thing in a man, along with the “coolness factor” and the way he treats the opposite sex.

So, if your goal is to leave after a talk/date and make her crave for more, but you keep asking the same question – How do I introduce myself – then the following guide is just what the doc ordered. Lean back, get comfortable and let’s try to crack the code. One last thing before we proceed: women are not aliens – only humans – and you won’t have to move mountains to conquer them. Just be a bit better than your usual self!

#1 – Confidence Above Everything Else

There’s nothing worse than a boy/man without confidence. That makes them look weak and immature. In most cases, if you walk up to a girl and talk to her with confidence in your moves and voice, she’ll get interested enough to linger. Weird guys that stutter and talk quietly won’t really have a chance with the females. Look straight into her eyes and make her feel like there’s no power in the universe that can stop you from getting what you want.

Coolness is another important thing for a man. This might sound strange, but when a fella looks and acts as if the girl next to him is a goddess, she usually doesn’t find him interesting. On the other hand, a guy that doesn’t seem to be much into her is a mystery, and that’s what attracts the opposite sex. The bottom line is – whenever a girl has something to prove, she is ready to walk an extra mile to do that.

In these digital days, social media is dictating what we think and what we say. Therefore, a guy that has his own opinion and isn’t afraid to speak up is worth a million bucks. Obviously, it needs to be a fresh and exciting way of thinking, but if you get yourself into that state of mind, everything will be just right. Walk to a girl, say what you think about the topic she’s discussing with her friends, and let her make the next move.

#4 – Challenge Her Way Of Thinking

This is the next step – a more aggressive one. True, we, the human beings, don’t really like to betray our beliefs, but most of us lack the necessary “tools” to back up our words and thoughts. So, challenge her, ask her straight in the face – why do you think that way? Some girls will just go away; others will stay and start a conversation. That’s exactly what you need!

Sometimes, the most badass thing to do is to show her that the two of you have something in common. Most guys ask themselves: If I introduce myself this way, won’t I look like a nerd? Not really! Make her see that you have something in common; chances are, she’ll want to find more similarities between you. Important note: don’t just talk about things you have no idea about, because that will just ruin everything.

#6 – Be A Mysterious Stranger

Yes, it has nothing in common with introducing yourself to a girl, but when you leave without even saying your name, it makes you mysterious, and that’s what women love about men, as we mentioned earlier. Don’t overdo it, though, and share some basic things; otherwise, she’ll probably think you’re gay and not interested in her!

#7 – Be Cautions With Your Compliments

Boys/men usually think: if I introduce myself by telling her how beautiful/sexy she is, that will be a great start. Well, not always. If you approach this the right way, she’ll give you a huge smile for the compliments. On the other hand, if you overdo it, she’ll realize that you’re only interested in her body, and that’s an epic fail.

There’s nothing more human than honesty. And while certain girls will definitely find you a weirdo for saying all those confusing/frustrating/embarrassing things about yourself, others will find it cute and manly. As they say, for a one-night-stand, this is not really important, but for a long-time relationship, honesty is the key to everything.

Alright, that’s pretty much it. We all want to look cool and impress girls with our behavior. We really hope that this post will help you realize some things and get better at this. Just don’t use any stupid and outdated pick-up lines, because they don’t work in 99.99% of the time. 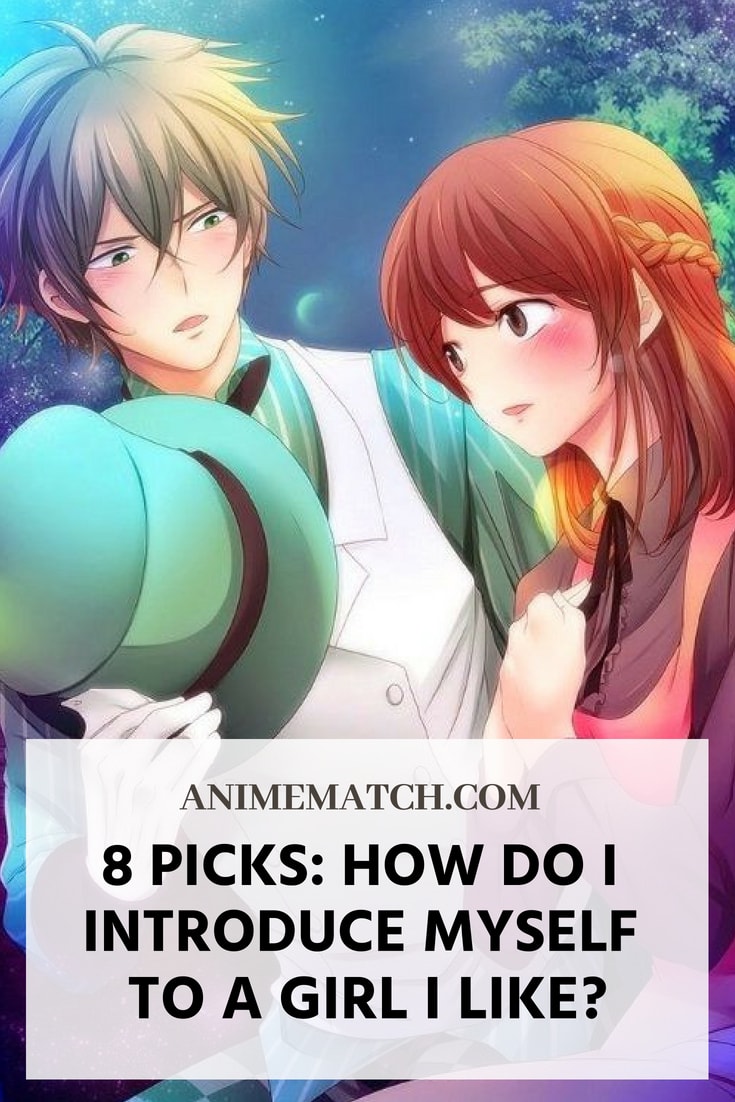 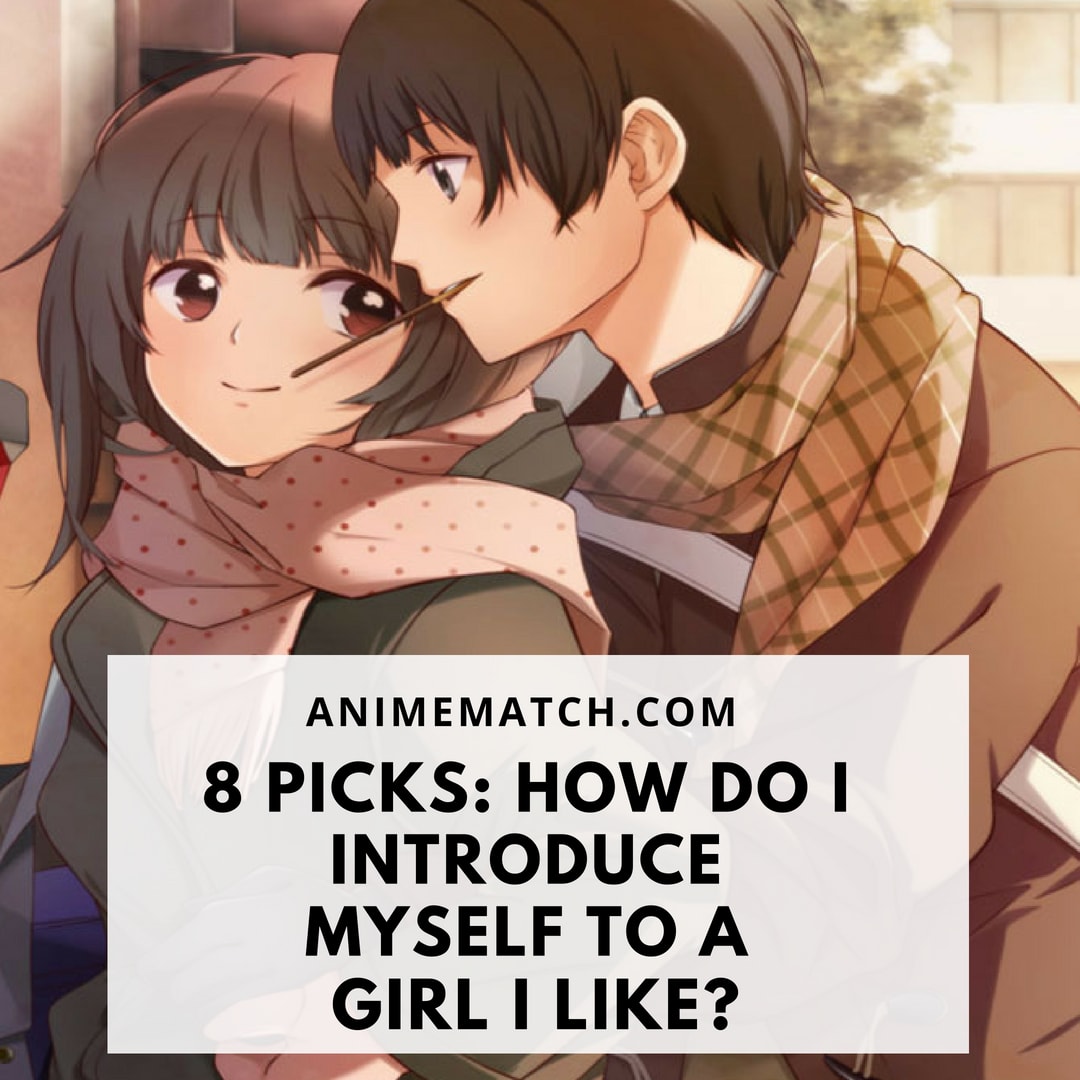