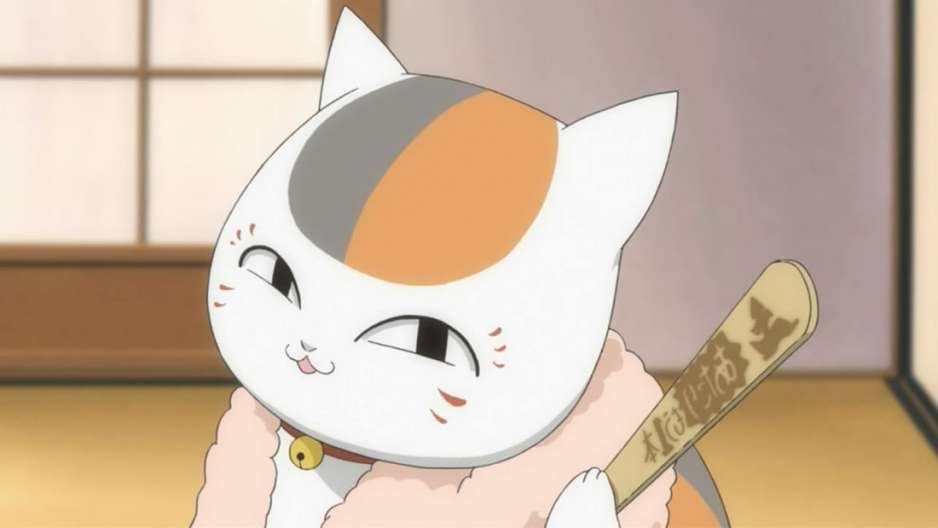 Who doesn’t like cats, right? The big, bad fellas that want to look brutal and masculine also love them, even though they can’t admit it. In today’s 10 top cats from anime post, we’ll take a look at the little brutes that managed to win over the hearts and souls of the fans around the globe.

Anime is home to numerous amazing cats, and they all have their unique characters and attitudes. So, which ones ended up winning in this race? Which feline characters have the most fans cheering for them? AnimeAnime, one of the biggest sources of anime/manga news on the planet, held a survey, and this post is heavily based on it.

Unfortunately, we don’t know if the majority of the voters were women or not, but, judging by previous lists, we believe that it was the ladies that took the lead in this one. In any case, it is time for us to check out the 10 top cats from anime and find the champ. If you can’t agree with the list and have your own to share, please, go ahead and do that in the comments.

7 – Puck (from Re: Zero − Starting Life in Another World)

There’s a lot of talent there, and for us, it was a big surprise to find the adorable (and highly skillful) Doraemon cooped up at #4. In our opinion, he deserves a higher spot on the list, but, again, this is a survey, not a personal list. One thing is certain: we’ve got more than enough “royal” cats here, and they all deserve to take away a medal. Puck, Airou, and Tom are all-time favorites of numerous folks around the globe. So, who managed to beat them?

Yes, these two earned an equal amount of votes, which makes them both potential winners of the silver medal. Jiji is one of those cats that never make life easy for their owners, but that’s exactly why we love it so much. A wiseass and a big fan of going all in, Jiji is Kiki’s biggest friend, one that she can always rely on. If you haven’t seen their amazing adventures yet, make sure to do that right after you finish this article! Yes, it’s that good.

As for Baron, it’s a fan of being mysterious. Unlike most cats in anime, this guy can walk on his two feet and acts pretty much as a human being. Of all the 10 top cats from anime, this is definitely the most stylish one. That tie, the hat, the gloves, and the cane make it look a lot older. Oh, and the cane is a pretty mean weapon and Baron isn’t afraid to use it to kick some ass.

#1 – Nyanko-sensei (from Natsume’s Book of Friends)

Nyanko left the rivals no choice but to bow down to him by grabbing 25% of the total vote! Yes, today, in this 10 top cats from anime survey, he’s the obvious winner. Interesting fact: this year, the world celebrated the 10-year anniversary of the original manga, which partially explains the huge success today.

Plus, there’s a brand-new movie on its way, which means this cat is going to be around for the years to come. After all, this powerful beast is capable of great things and is doing a great job of protecting Natsume. 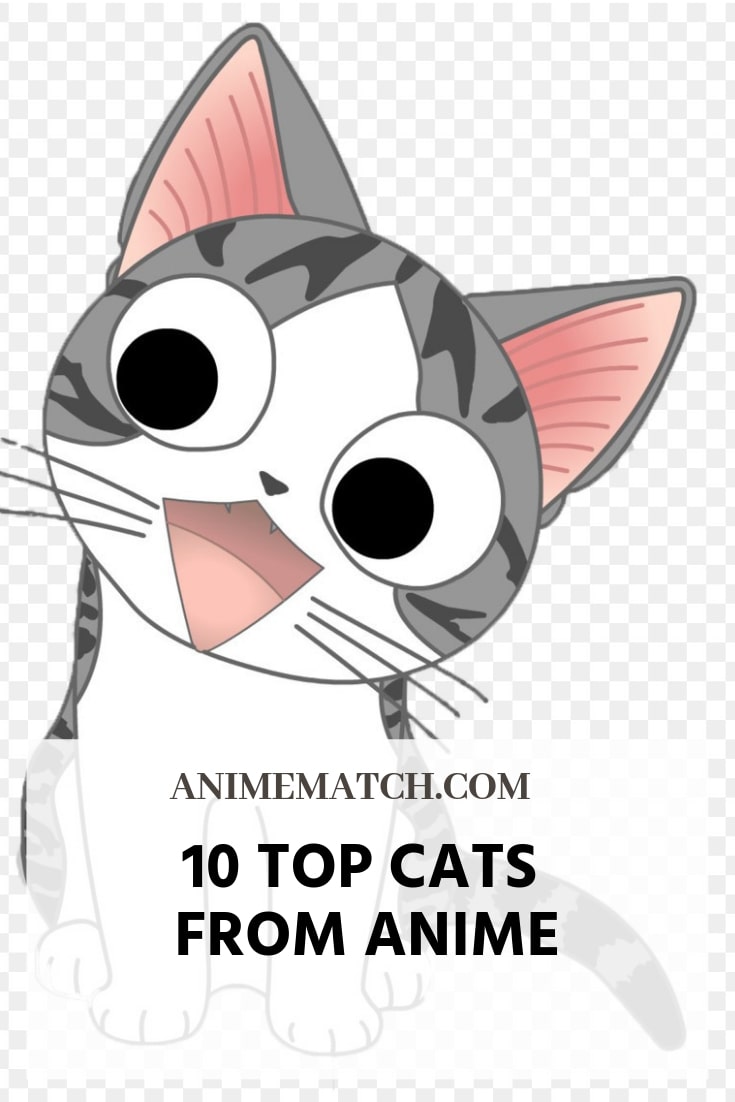 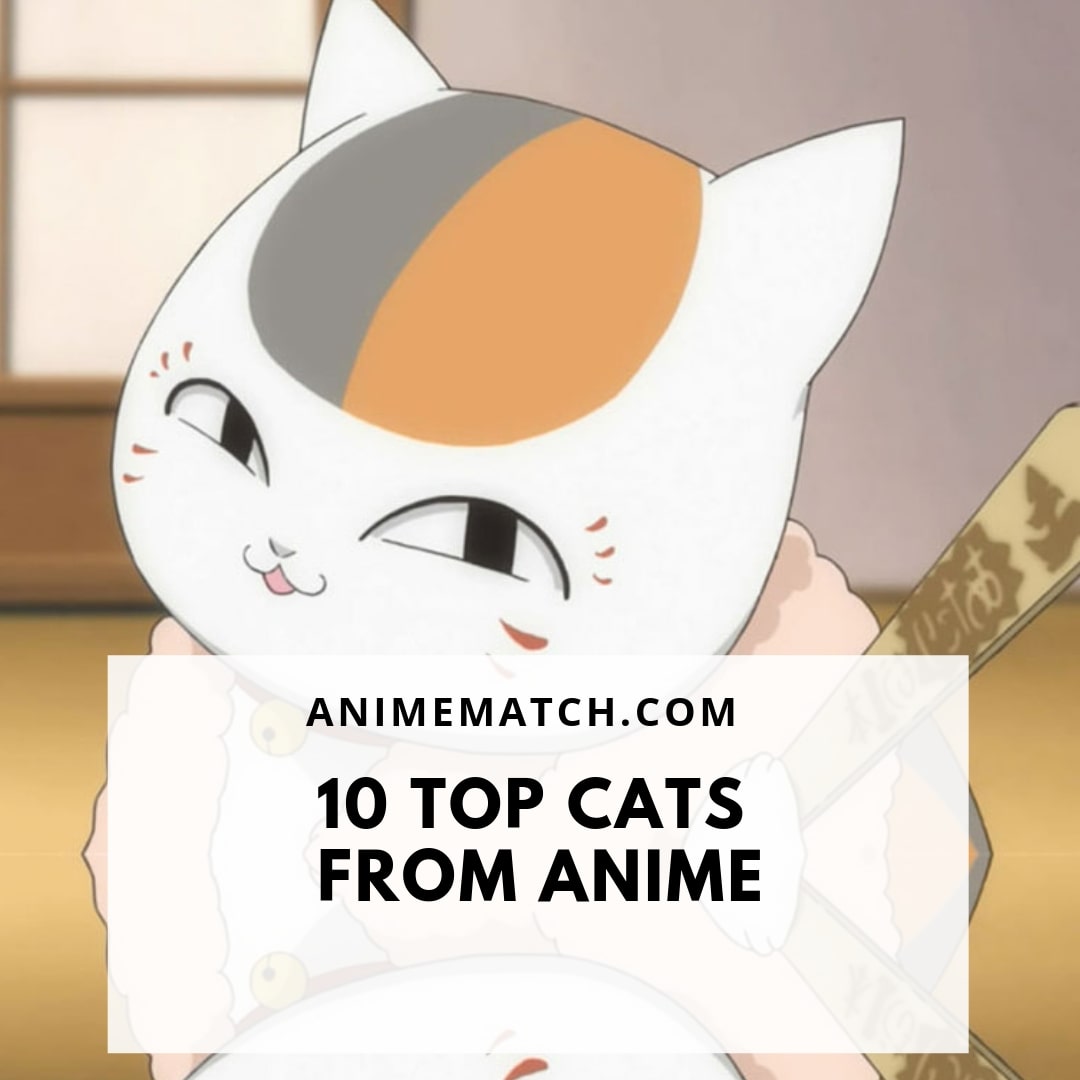